Ice-T survived the mean streets of L.A. as a teen, had a successful rap career, and is now a staple on "Law & Order:SVU." So, obviously, his next career move would be to record an audiobook based on the fantasy role-playing game, Dungeons & Dragons.

"They didn't tell me this was mother****ing Dungeons And Dragons!" Ice-T explains about his bizarre recent gig on his latest podcast, the first five or six minutes of which are pure gold (although NSFW gold, so grab your headphones).

Ice-T tells a hilarious account of accidentally agreeing to record the D&D audiobook, even though it's filled with the kind of made-up vocabulary that's better read silently if you're not familiar with it (which, surprise! He is not).

Listen to it here and check out some of the funniest quotes below on how difficult it was for Ice to get into the "crazy, deep, deep, deep nerd sh*t." 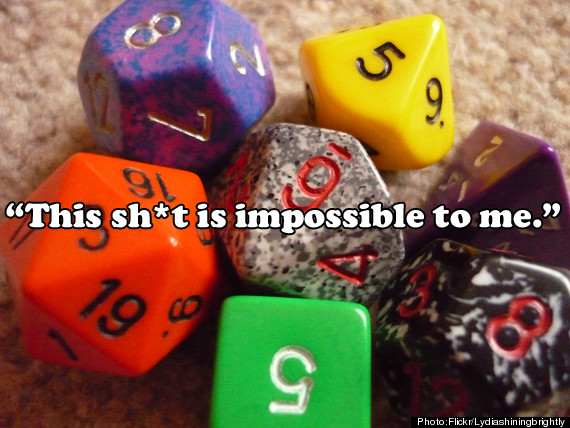 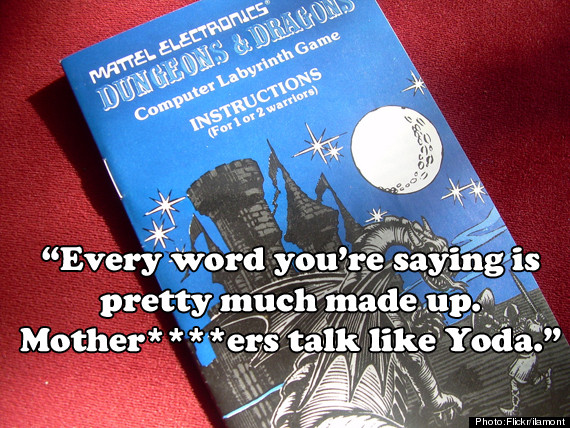 “I needed breaks. I needed water.” 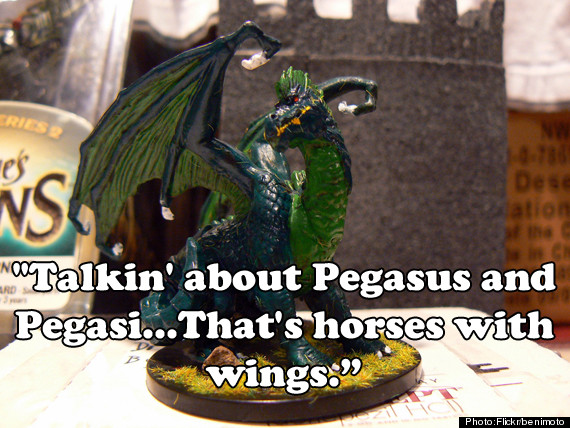 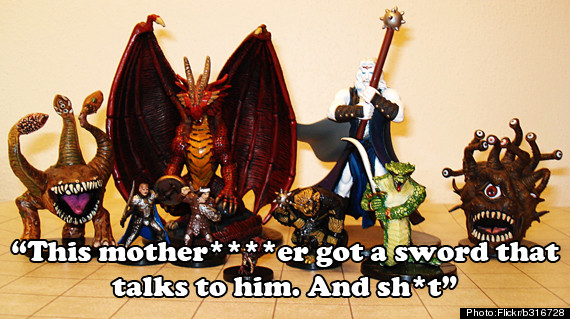