A massive iceberg drifting from Antarctica could spell disaster for international shipping lanes if it floats too far away from the continent.

So, to track the estimated 270-square-mile iceberg, the Natural Environment Research Council awarded an emergency grant of 50,146 pounds (about $80,000) to Grant Bigg, a geography professor at the University of Sheffield in the United Kingdom. The funds will be used to help predict the path of the giant iceberg, which broke off Antarctica's Pine Island Glacier in July.

According to BBC News, Bigg explained that the iceberg began floating away from the glacier sometime in the last couple days. Earlier, during Antarctica's winter, the floe remained affixed to the larger part -- likely due to sea ice and cold winter temperatures.

"It often takes a while for bergs from this area to get out of Pine Island Bay but once they do that they can either go eastwards along the coast or they can … circle out into the main part of the Southern Ocean," Bigg told BBC.

As The Australian points out, news of the iceberg drifting has sparked a flurry of size comparisons -- from the entirety of Singapore to eight times the area of Manhattan. 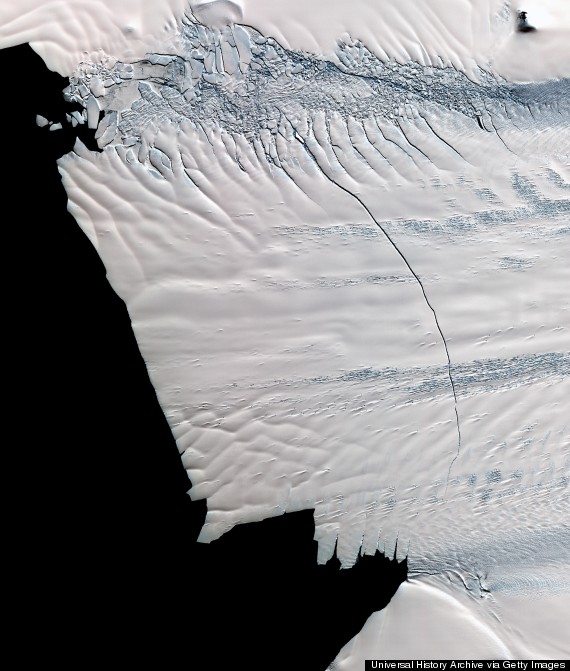 The iceberg is the first of its size to break off from the island since 2001. While researchers do not expect the iceberg to cause any environmental issues when it melts, the massive piece of ice could interfere in international trade, depending on which way it floats.

Initial predictions hold that the iceberg will follow the Antarctic Coastal Current toward the Ross Sea before it eventually reaches the Southern Ocean, the research grant states. Scientists will use algorithms to forecast where the iceberg will float over the next six months, the period of time covered by the grant. The iceberg's lifetime is expected to span several years. 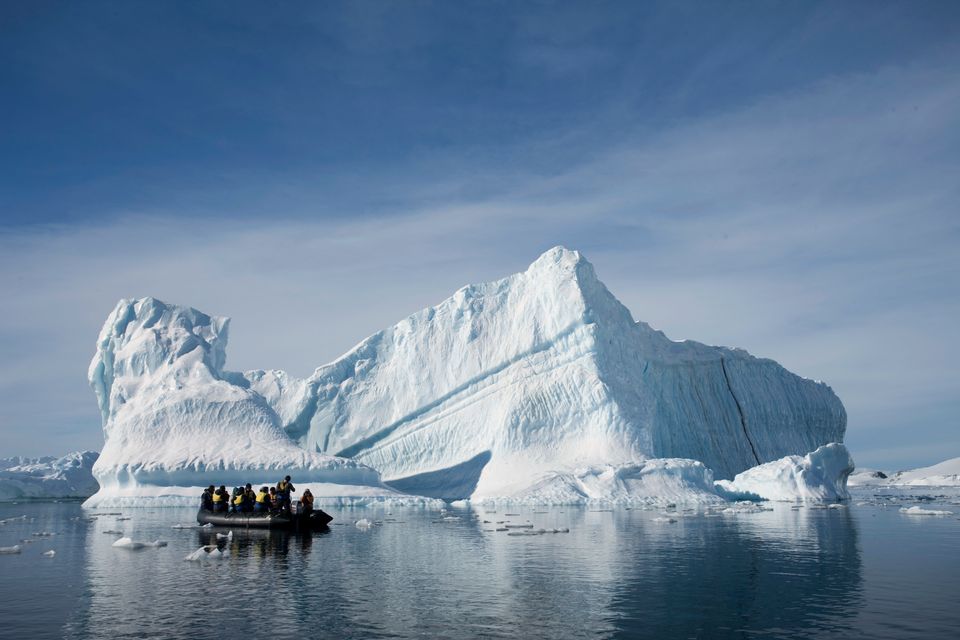