I drink tons of iced coffee: in 100+ degree Texas, it doesn't make sense to add any more steam into your life. But I do so regretfully, knowing that, while I'm scoring a buzz and a refreshing drink, I'm also missing out on much of what I enjoy about my favorite beverage.

See, I'm a serious coffee drinker. I've written over two dozen coffee articles for Thrillist; it's a huge part of my life. But it took a seven-day coffee fast to help me realize what I love about coffee more than anything: its flavor. I get excited seeing a wealth of new cold brews on supermarket shelves, but the fact remains that most chilled coffee just doesn't taste as good as its hot cousin. The coffee geeks I spoke to agreed, so I investigated further by questioning an anonymous group of nationally lauded roasters, international bean sourcers, and a lifelong coffee research scientist. I discovered that in the hot-for-cold tradeoff, odds are you're getting royally screwed.

More: The Best Grocery Store Coffees, Ranked by a Barista 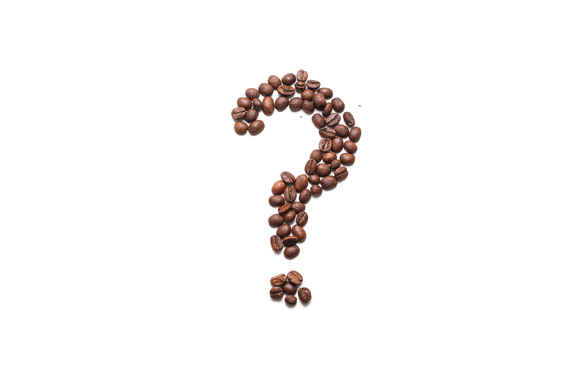 The coffee in your cup has an unknown origin (to you)
If you put most iced coffees to the bogus coffee test, they won't come out looking like winners. The origins of the beans are often non-specific, roasting details are vague or non-existent, there's rarely a "best by" or roasted date of any kind, and you can expect additional flavors that mask the purity of the coffee.

This isn't good for the consumer, but it's also bad for the industry. One of the landmark achievements of the specialty coffee industry is shifting consumers' attention toward where their coffee comes from, thus ensuring that the farmers are fairly compensated. That's part of what you're paying extra for.

Since the typical cup of iced coffee doesn't celebrate the excellence of specific farms, it's easier for your favorite roaster or local coffee shop to lower their standards. It also makes shadier business practices on the supply side much easier to swallow. 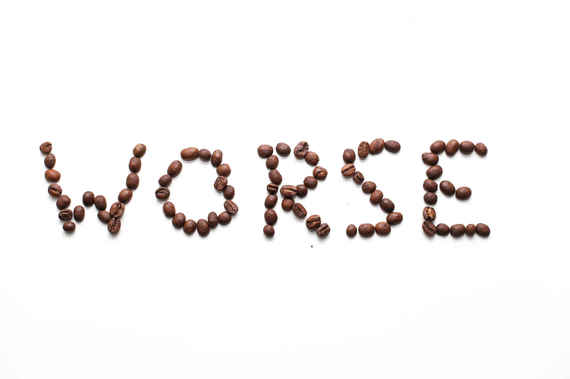 The beans used for iced coffee are mostly garbage
One roaster joked that cold brew is likely a large roaster's garbage disposal. It was an exaggeration, but there's plenty of truth to it.

An analogy our coffee scientist used was that you wouldn't use an incredible vintage to make wine coolers. Same goes for iced coffee. You're unlikely to see a special bean turn into a concentrated toddy because the process doesn't show the coffee at its full potential.

It gets worse for any mixed coffee drink (like the ones you see topped with whipped cream). Big roasters are likely over-extracting their beans in order to save as much on food costs as possible, since it's going to be loaded with sugar and milk anyway.

That said, there are roasters out there who take enormous pride in their iced coffee, going as far as kegging nitrogenated single origins. But that's the exception, not the rule.

There are even more ways you're losing out when you drink iced coffee -- get the full story, only at Thrillist.com!

Why I Hate Something You Probably Love: IPAs