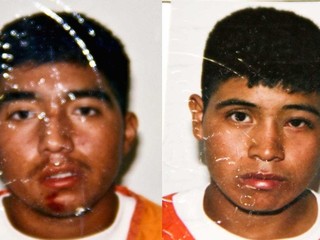 An article in this week's Miami Herald brought me back to November 2008, when I was an immigrant rights organizer in South Florida. It turns out that two men from Guatemala, Adolfo García and Julio Díaz, are set to be deported by ICE (Immigration and Customs Enforcement) on May 18. How they got picked up and why they shouldn't be deported is the subject of my flashback.

It all started with a November 21, 2008 press release authored by the former U.S. Attorney for South Florida Alex Acosta (now the Dean of the FIU law school) and the former ICE Special Agent-in Charge of all investigations for the Miami field office, Anthony Mangione, announcing that they had broken up a South Florida sex trafficking ring involving Central American immigrants in Palm Beach, Broward county and Homestead, a small rural-esque city in south Miami Dade county. The sex trafficking raids, as described in the release, netted a total of four arrests. At the time, even ICE's most vocal critics looked each other in the face, shrugged their shoulders and said, "Well sex trafficking is really bad, so I guess they did a good job." It only took a matter of hours before another story unfolded of the 80 or so other people ICE had arrested in the same raid, who the agency didn't tell the press about and who had nothing to do with sex trafficking. They called them "collateral arrests," which in this case meant the "overwhelming majority of arrests." Two of those collateral arrests were of Adolfo Garcia and Julio Diaz.

Several things make the "Homestead Raid of 2008," as many have called it, ironic. For one, between Adolfo Garcia, Julio Diaz and Anthony Mangione, the Special Agent-in-Charge whose office led the raid, only one person would ever be charged with a sex crime...Anthony Mangione. 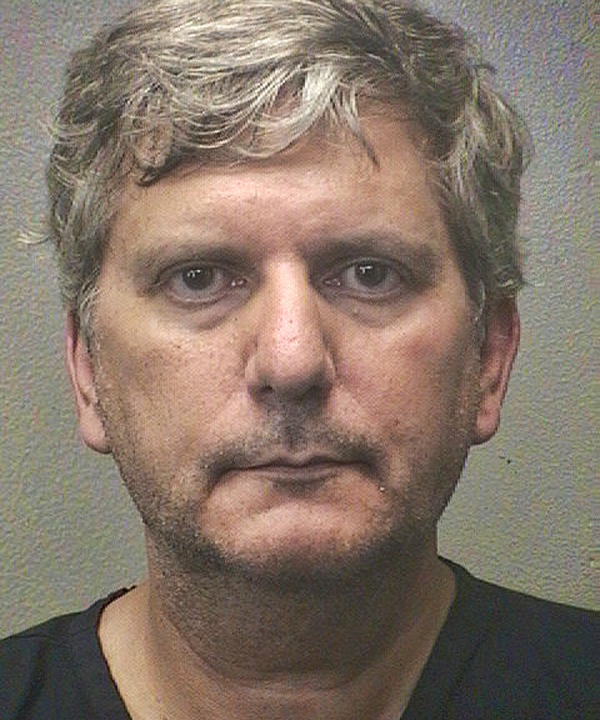 Second, while ICE agents conducted the raid, they allegedly assaulted more individuals (including Garcia and Diaz) who were never charged with a crime. Perhaps the most significant irony is laid out in a complaint to the U.S. Attorney's office filed by several organizations:

"The sum actions of these raids, meant to protect victims of trafficking, have victimized many in the Homestead community and created a climate of fear and mistrust."

This week, I reunited on my radio show with Jonathan Fried from WeCount!, and Romy Lerner from Americans for Immigrant Justice to talk a little more about the Homestead Raid that we all played a role in documenting. As an organizer at the Florida Immigrant Coalition at the time, I saw first hand the collateral damage from the ICE raid. One story, mentioned in an advocate's original press release, sticks out in my head:

"'They knocked the door to our room down. There were three agents who barged in to the room. They threw my husband to the floor and one of them stuck a gun to my head. He told me not to move. He said if I moved, the situation would be worse. They kicked my husband in the head. His head was swollen when they took him out of the room,' said a woman after ICE agents stormed her home and took all its residents, although none of them had anything to do with the trafficking investigation. The woman said her four-year-old daughter, who witnessed the attack, is traumatized."

According to Jonathan, at least a half dozen others were beaten senseless during the raid. As Jonathan recounted on the show, they were beaten so bad by ICE agents that officials at the GEO Broward Transitional Center, where the men were detained, demanded an inquiry into the injuries after noticing their bruises upon arrival.

What started off as a clear-cut public relations victory for ICE in South Florida, whose reputation took its own beating after agents were in the news after facing charges ranging from sexual assault and drug trafficking to bribery, ended up being yet another black eye for the agency. Some advocates claimed that the human trafficking aspect of the raid was used as a front for a much wider, and more brutal, dragnet. The groundswell of criticism was enough to prompt the Justice Department's Office of Civil Rights to launch an investigation.

By the time the investigation began, however, several witnesses to the assaults had already been deported. But six of the men that had been beaten made the difficult decision, while in detention, to step forward and cooperate fully in the investigation. Garcia and Diaz, only 17 years old at the time, were among those that made the leap of faith. According to advocates, the U.S. Attorney's office found their statements credible and they decided not to pursue charges. What they did decide to do was issue the men U-Visa certifications, which would enable them to get special visas for crime victims that cooperate with law enforcement. According to Lerner, although ICE decided not to deport several of the witnesses/victims in the incident, the agency arbitrarily decided that Garcia and Diaz would have to pack up and go by the middle of May.

Whether Garcia and Diaz can stay or go matters for many reasons. As Lerner states:

"The two young men had their civil rights brutally violated by ICE agents. They courageously came forward to participate in an investigation against the officers and deporting them now is like victimizing them a second time... it also sends the wrong message to immigrant communities about law enforcement and increases the fear that already exists about cooperating with authorities."

Or as Fried puts it:

So the questions remain. Does one of the largest law enforcement agencies, with programs and operations with names like "Secure Communities" and "Community Shield," really care about the communities it is "securing" and shielding?" If so, why do they lie, or at least not tell the whole truth, when working in those communities? How can an agency where the head of the Miami office of investigations (Mangione) is arrested on child pornography charges and at least one other agents are either arrested or convicted of sex crimes in the past few years alone, have the moral or ethical authority to, as Mangione stated in a 2009 press release "ensure that those who try to hurt children are brought to justice" when they have a hard enough time holding their own agents accountable?

While those questions are being answered (or not), WeCount! and Americans for Immigrant Justice are busy collecting signatures to stop the imminent deportation of Garcia and Diaz. There is a Change.org petition circulating around the country that already has hundreds of signatures. While this case won't be the first or the last in which allegations of misconduct surface, it is an important one for those seeking to ensure that the agencies aiming to protect "victims" don't create more in the process.