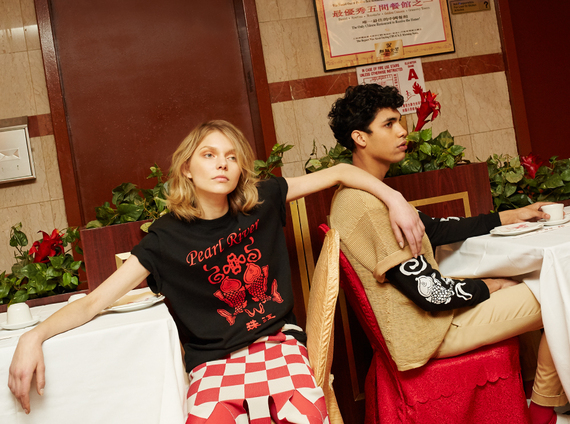 Opening Ceremony's Year of China debuts in time for the Lunar New Year with a collaboration with one of New York's most beloved emporiums (and Opening Ceremony's long-time neighbor), Pearl River Mart. When Pearl River opened in 1971 as "Chinese Native Products" in New York City's Chinatown, the concept behind the small shop was simple: to introduce quality Chinese goods to America. Founded by a group of overseas Chinese immigrants and student activists, Pearl River was one of the first retailers to import Chinese-made products--from soy sauce to Chinese cotton tee shirts--to the United States, during the Cold War era when trade bans with the Communist nation were still enforced.

Over the next four decades, Pearl River evolved along with the burgeoning downtown New York art scene. Today, its Broadway bazaar is a destination for products from the mainland, such as cheongsam gowns, paper lanterns, traditional textiles, and even decorative gold buddhas. Everyone, from Chinatown locals to fashion insiders to tourists, appreciates the experience of getting lost in the store, as vast and kaleidoscopic as its host city.

Read the full story and see the accompanying editorial on the Opening Ceremony website. 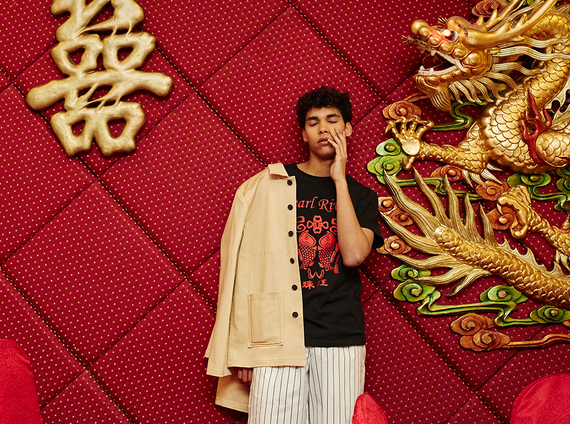