Ida Tin is the co-founder and CEO of Clue, the world's fastest growing period tracking and fertility app. Clue has more than four million active users in over 190 countries, and is one of the most popular apps in the "Health & Fitness" category in the United States, Germany, France, Mexico and many others. Women love and trust Clue because it is accurate, fast and easy to use.

Clue's mission is to empower people to be in charge of their lives while moving science and health research forward. A lifelong entrepreneur and a modern feminist, Ida is convinced that technology will profoundly change the future of family planning. 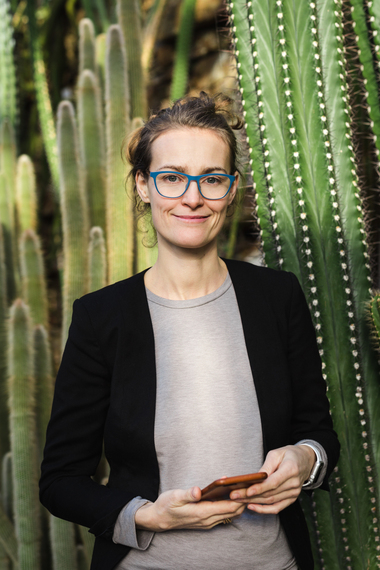 Before starting Clue, Ida led motorcycle tours around the world. She wrote a book about her travel adventures, "Direktøs", that became a Danish bestseller and received rave reviews. Ida currently lives in Berlin with her partner Hans, who also co-founded Clue, and their two children.

We had the opportunity to chat with Ida to understand her view of the world.

S: How did you learn all these languages?

I: I have travelled all my life since I was an infant, so English has always been there. In school i had French and Spanish, i then moved to Germany and learned the language here. My family is spread between Denmark and Norway, and there were Swedish people in my class at the KaosPilots, so I understand those languages too.

S: Tell us more about the motorcycle tours

I: As mentioned, I have travelled all over the world with my parents and older brother. We travelled by motorcycle so it runs in the family. So after graduating I had the idea to start a touring company together with my dad. I did it for five years and it was a lot of fun. We did all kind of tours around the world like off road in Mongolia, we did tours in Cuba where we shipped people's bikes over, we did women's only tours in the US, and many more. In the end I realized that I wanted to build a scalable business which the tours weren't. 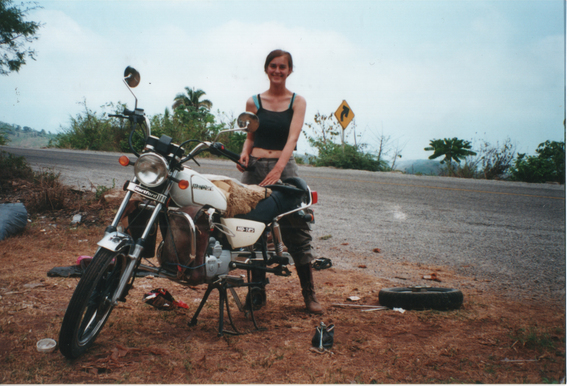 S: What were your most formative / seminal experiences?

I: Seeing the world as a child, and being close to my parents and brother - I spent so much time with them, I think that is rare in most families - including my own now.
Your most influential book and why "Sex at Dawn" because it shows how the standard narrative of "woman wants security and men wants sex" is probably totally scientifically invalid and that women's sexuality was massively impacted (in a negative way) because we stopped being hunter gatherers and started being farmers.

S: Do you have any routines to be more {productive, healthy, energized etc} - life hacks, basically. If so, what, why?

I: I fall asleep putting kids to bed at 8pm most evenings and don't get up again. That means I am losing out on a lot of stuff, but I am normally really well tested and wake up by myself.

S: What do people never ask you that you wish they did?

I: I think there is a lot of focus on what founders want to create and build, as there should be, but I think it is also relevant to ask what the price is they are willing to pay - privately, morally or in whatever dimension they feel they are paying a price. Right now there is a lot of hype about starting companies, which is fine (I want more people to feel they can make their ideas become real) - but i think we must also talk about the price. It's tough being a startup founder and I don't think all would enjoy it so we should paint a realistic picture of it. For me there are many things I enjoy doing which I don't have time for at this point in my life where all is focused around Clue and having small kids. I have accepted that, but that is the other side of the coin.

S: You're a guest speaker at a college graduation ceremony. What are the four things you'll tell your audience?

I: Go out and create the change you want to see and make your voice be heard. Especially women's. We need a paradigm shift in how we take care of this planet, and I do think having power being a more balanced between genders would help that. 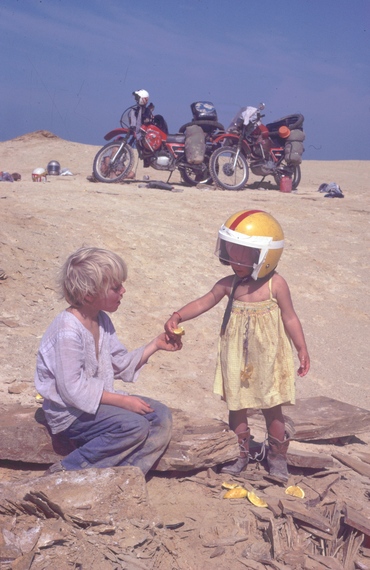 Disclaimer: I'm an investor and advisor to Clue