A series of rapes in Marseille, France, has generated a rare forensic puzzle: DNA evidence nabbed identical twins as suspects, LaProvence originally reported. Both men, identified as Yohan and Elwin, 24, are being held without bail.

Officials will likely pay about $1.3 million for tests to reveal the tiny differences in the accused's genetic code to determine guilt, the Agence France-Press wrote. Whether one or both of the twins are the true assailants is further complicated by the six victims' inability to distinguish between the two suspects in photographs, though one or both of the suspects were positively identified.

Both men are unemployed delivery drivers who say they are innocent, according to reports. The rapes occurred between September and January in building corridors.

A DNA expert quoted by AFP said examining the DNA evidence would involve billions of comparisons in the twins' genetic code. Usually scientists count around 400 to differentiate in DNA cases.

Research from just a few years ago reinforced that identical twins are not exact copies in genetic makeup, the New York Times previously reported.

However, identical twins elsewhere have capitalized on their genetic advantage. According to Canada's National Post, German identical twins avoided charges in a 2009 jewelry theft because police couldn't determine whose DNA was on a latex glove that was left behind at the store.

Surprisingly, Yohan's and Elwin's case is not Marseille's first involving identical twins, according to Le Figaro. Marc and Dominique Pantalacci, identical twins accused of drugs and weapons trafficking, have also been on trial in the south of France. Part of their case hinges on DNA lifted from boxes allegedly containing the contraband. 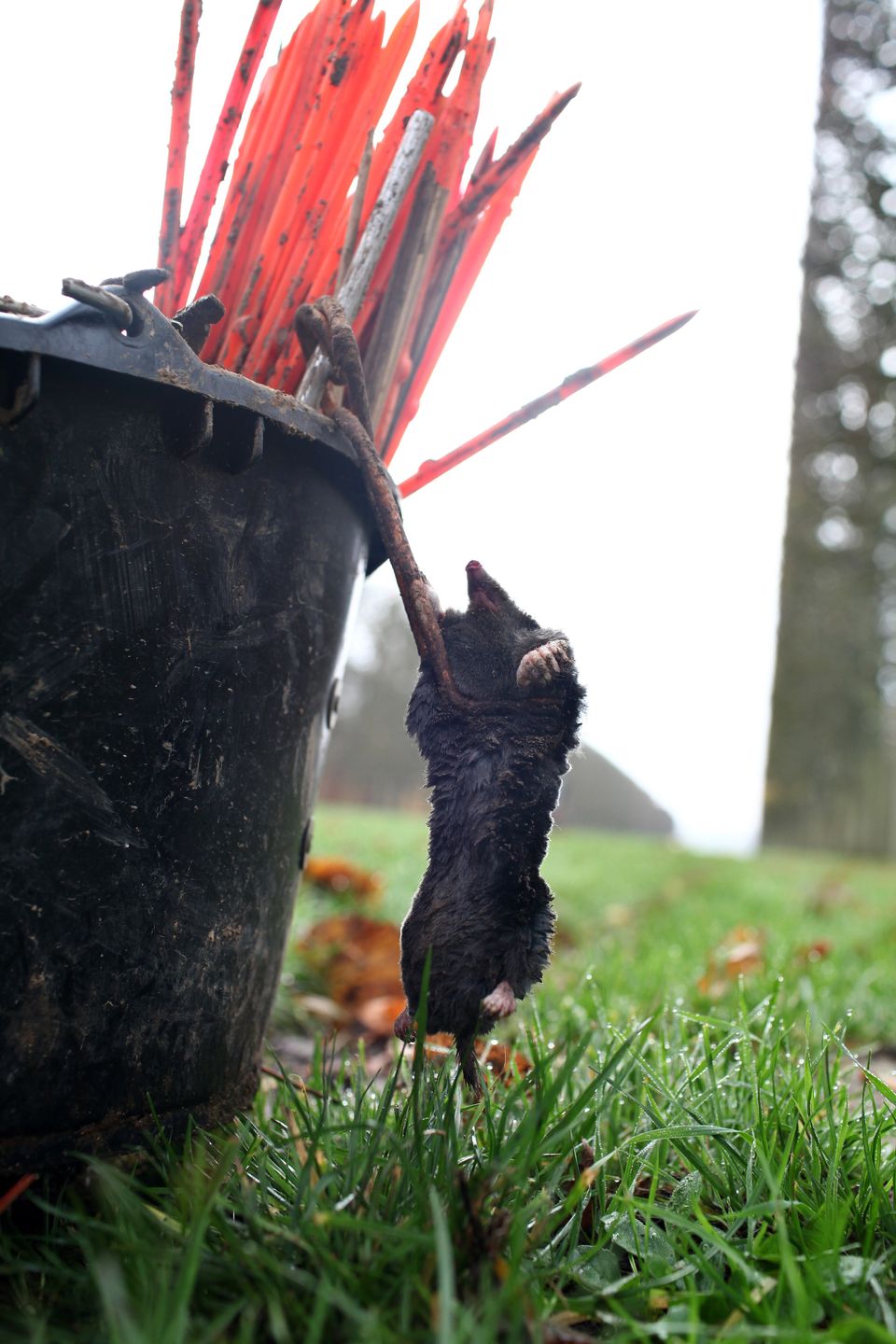 1 / 4
A recently caught dead mole hangs from a bucket, in the park of the Chateau de Versailles, west of Paris, Thursday, Nov. 22, 2012. (AP Photo/Thibault Camus)
AP