Prior to Nelson Mandela's death, Oprah sat down with actor Idris Elba, who plays Mandela in the new film, "Mandela: Long Walk to Freedom." In the above clip from the upcoming "Oprah's Next Chapter," Elba talks about preparing for the role of a lifetime with a chilling trip to Robben Island, the South African prison where Mandela spent 18 years.

"My first visit I did it as a tourist, as a museum type thing," Elba says. "And then the second tour, which was more just me and Justin [Chadwick], was awful. Awful -- when I started to understand the history of the island, the fact that it was a leprosy colony."

Elba asked if he could spend a night in "Madiba's" cell – the name Mandela was called by most of his friends -- but was told no. "I said, 'Please?'" Elba says. "And they said 'No.' This went on for six or seven times, and then eventually they said, 'Okay, you can stay the night by yourself, but not in Madiba's cell.'"

Elba was offered a cell on the C Wing, which was a "punishment cell," he says. "I said, 'I want it exactly as Madiba had it. Whatever facilities he had that night, on his first night.' And they said, 'Well, he had this thin foam blanket and this little blanket here, and a bucket for the toilet, and that's it.' And I said, 'Well, I'll take that.'"

Before locking him in for the night, Elba says he was asked one last time if he was sure. "I said, 'Yeah, I want to do it,'" Elba says.

The prison official shut the doors and walked away, leaving Elba alone in the cell. "I just heard this series of locks," he recalls.

"And I had the most amazing sense of loss. I was like, 'Wow.' And it just put it into perspective about what Madiba had gone through," Elba says.

Oprah's conversation with Elba, along with powerhouse performers Chiwetel Ejiofor and Michael B. Jordan, airs on "Oprah's Next Chapter" Sunday, Dec. 8 at 9 p.m. ET on OWN. At 8 p.m. ET, OWN will re-air Mandela's September 2000 appearance on "The Oprah Winfrey Show." 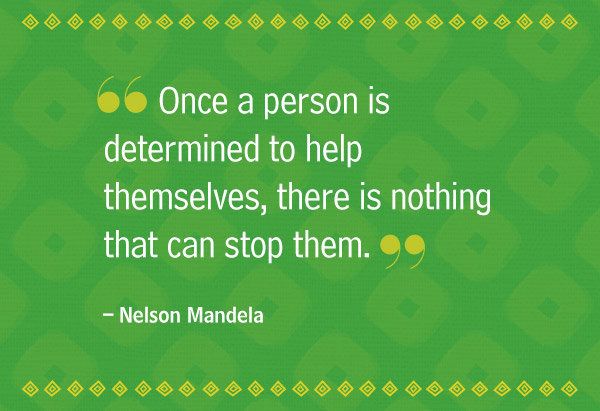