There's no doubt that one of the best parts about going back to school is knowing that college football is finally here (and not just for the after parties... wink, wink). When it comes to football there are three types of people: People that can actually watch the entire game, people that go for a few minutes for the Insta, and people that watch from the comfort of their homes with a few friends all for the food. 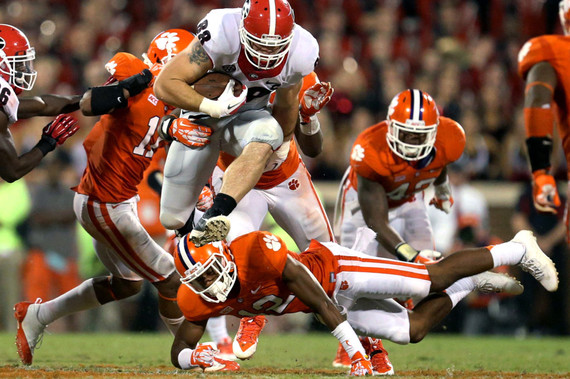 To no one's surprise, we at Spoon are the third kind of people.

So, with college football season upon us it is only right that we evaluate some of our favorite players on the field in the only way we know how: in terms of food. I mean, these two things basically go hand-in-hand, right? 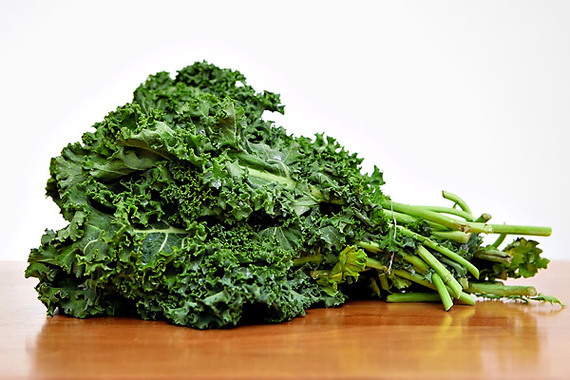 As one of the favorites to win the Heisman this year, Trevone Boykin and his fellow Horned Frogs are all the rage. Like kale, it seems as if Boykin broke into stardom suddenly and unexpectedly last year as he lead TCU to the Big 12 Championship and the Peach Bowl title.

He has become a household name, just like how you can see a kale smoothie on almost any food Instagram account. Boykin is certainly riding a kale smoothie wave straight to the top. 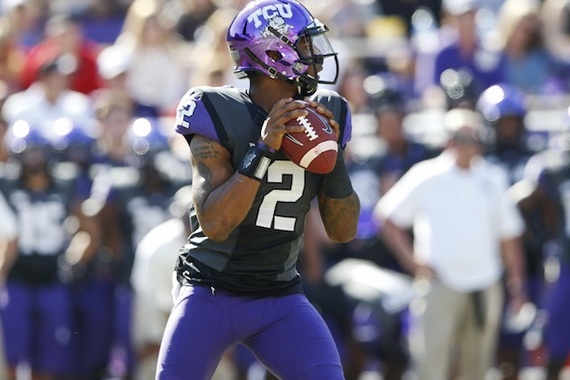 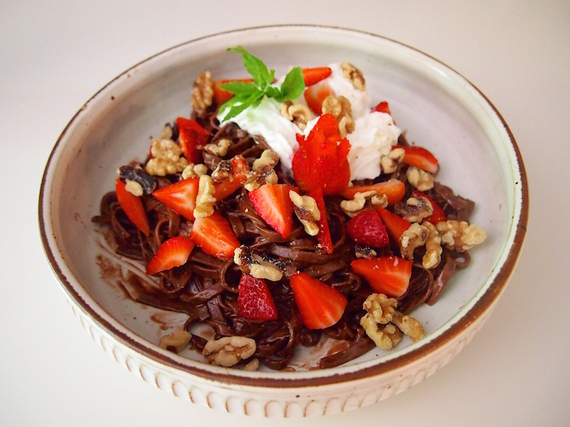 Kolby Listenbee brings a whole new level of diversity to the field. In addition to football, he is also a track and field athlete, so there is no surprise that he is one of the fastest players out on the field.

There seems to be no limit to what Listenbee can do and how versatile he can be, just check out this play from the Peach Bowl where the wide receiver turned into quarterback, just like this chocolate linguine turns dinner into dessert -- neither of which should be underestimated. 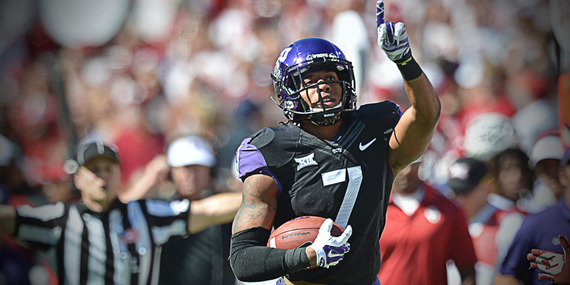 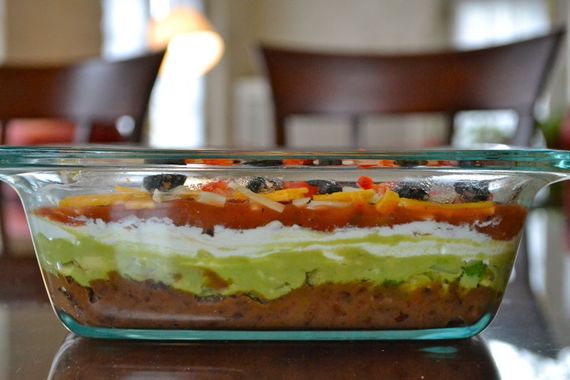 After nearly breaking the internet with all the memes that were made about his beastly appearance during the coin toss of the Cotton Bowl, there is no denying that Oakman is unstoppable on the field.

However, he isn't just the "scary beast" that he was made out to be by the memes. In fact, he loves his pets and is known to walk his three bulldogs around Waco with him. There's layers to Oakman, just like the layers in this dip -- you never know what you might find. 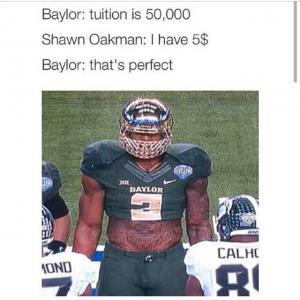 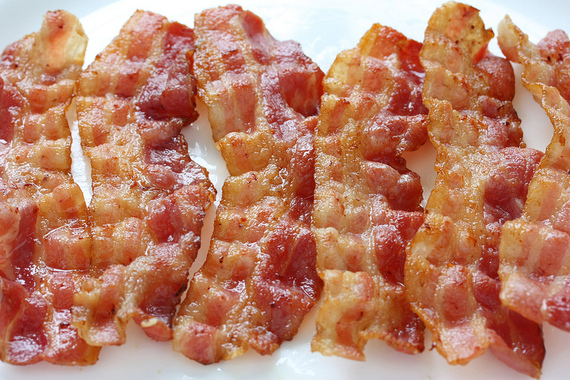 Fresh off Ohio State's national championship, Bosa is ready to get back and defend that title. There is no doubt that his game last year was sizzlin' like bacon (okay, okay, bad joke... I had to) and that he will be under even more pressure this year with NFL teams watching him more closely. 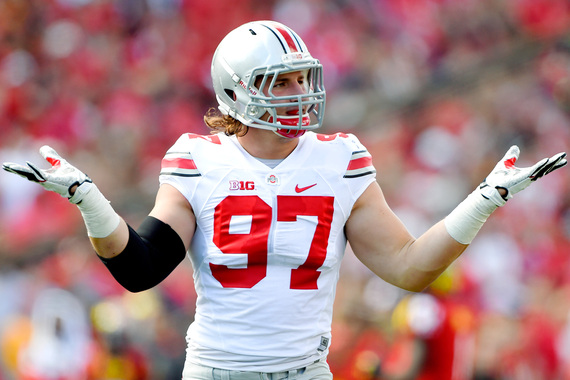 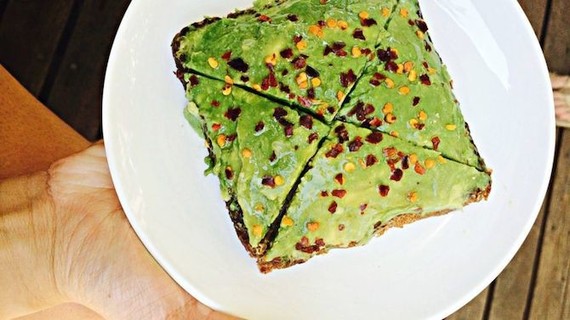 Myles Garrett burst onto the college football scene last year and there was no looking back as he shattered the SEC freshman sack record. Pretty similar to how spreading avocado on a piece of toast in a fancy way and posting it on Instagram seemed to become all the rage.

In both cases, it doesn't seem as though there is any stopping in sight. Garrett is only adding new skills to his game, and people just keep adding new things on top of their avocado toast. 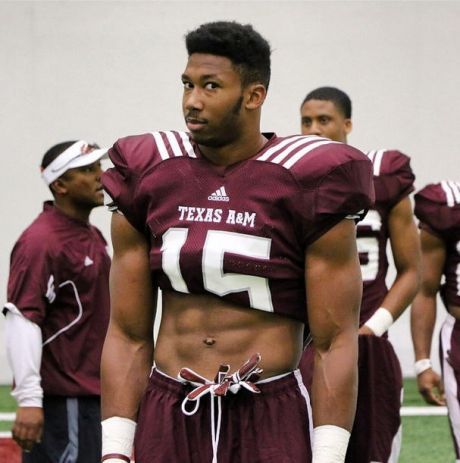