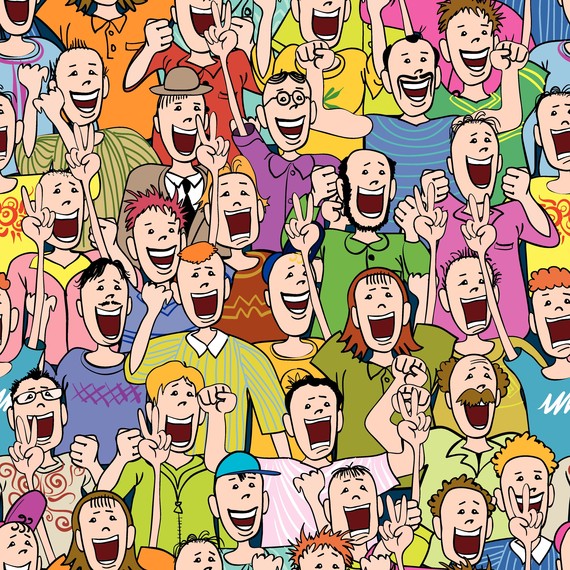 I listened to the growls, shouts and exasperated complaints coming from the menfolk watching an NFL football game, so I waited for a commercial break, strolled into the room, and quietly suggested we watch a musical instead. They grabbed the remote control and glared at me like angry toddlers.

"We're having fun!" they exclaimed. I backed out of the room, properly chastised. They already knew it would be inappropriate and useless to ask me to return with beer and sandwiches. I retreated to my office and closed the door as they hollered about the referee's questionable ancestry. Their boisterous, emotional investment in the game inspired me to create the following blog post.

What if patrons of musical and artistic productions expressed the same emotions as sports fans?

I can imagine the philharmonic orchestra warming up before the classical performance of Rossini's William Tell Overture. The concertmaster enters, expecting polite applause, but the audience whistles, cheers, and throws popcorn. The oboist plays the tuning note and the orchestra solemnly responds with their respective instruments. A guy in the back of the concert hall blows an air horn.

"How do you like dem horns?" he hollers, much to the delight of the other spectators. 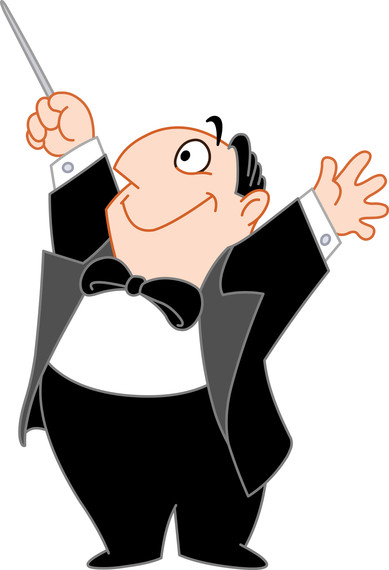 The conductor enters with great fanfare and bows to the audience. People in the front row wave huge foam batons and chant, "Go, Maestro, Go!" He mounts the podium and raises his arms.

"Touchdown!" someone yells. The crowd guffaws and snorts. Several call for the ushers to throw them a beer.

The music begins and the orchestra performs with controlled passion and splendid talent. Suddenly the first chair violinist accidentally fumbles her bow.

"You missed a note!" someone yells. "It's right there on the page. How could you miss it?"

Someone stands and yells at the orchestra, "We want an instant replay!"

"Send in the second chair violinist!"

Mayhem ensues until the flamboyant trumpets quiet the crowd with a commanding call to action as the orchestra charges triumphantly into the overture's Finale.

"Hey, that's the theme to The Lone Ranger!" someone shouts. "Will he be here for half time?"

Another patron stands and hollers, "Where are the Indiana University pep band and cheerleaders? They perform to this song at every basketball game."

The Finale ends with a flourish of crashing timpani drums, resounding cymbals, and blaring trumpets. Once again, the guy in the back stands and blasts his air horn. The crowd jumps up and yells "Bravo!" Some excited fans rush to the stage and dump a champagne ice bucket on the conductor's head as their rowdy mates explode with a cacophony of laughter, belches and farts. The orchestra members run to the dressing rooms.

The media wait patiently for the conductor to emerge for the news conference.

"What do you think about that Prelude?" a concerned reporter asks. "Do you think the five solo cellos gave it all they could?"

The conductor blots his forehead with a silk handkerchief and slowly returns it to the pocket of his long-tailed tuxedo.

"We practiced all week for that section," he says. "Did you hear how superbly the timpani rolls resembled distant thunder? We couldn't have done it without the teamwork and dedication of every player performing in unison."

Another reporter shoves a microphone in front of the conductor. "It is true that you're about to be replaced by a younger conductor?"

"Goodness gracious, no." he replies. "The board just renewed my contract, increased my salary $1,000, and bought me a used Buick. I'm committed to this orchestra!" 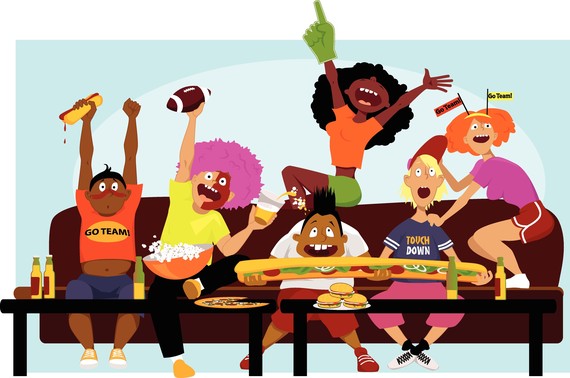 Outside the concert hall, a gregarious group of fans meanders to their favorite bar, the "Arts-R-Us Cantina," to plan their next artistic adventure. Multiple screens are showing various performances from around the world: musicals, dramatic readings, stage plays, several concerts, modern dance ensembles, and a new production from a college Shakespeare Theatre. The fans hoot and cheer after every solo performance and dramatic reading.

"I hear the ballet is opening next weekend," one exclaims. "They have lots of pretty women dancing around in skimpy dresses."

"Yes!" another one exclaims. "I read that the show is called Swan Lake. Maybe I'll bring the huntin' dogs and my shotgun in case there are some ducks to shoot."

"My pianist won Most Valuable Player and is scheduled to perform in the Andy Williams Show at the prestigious Moon River Theater in Branson, Missouri!"

"Wow, you're lucky! My trombone player fell off a hay truck and broke his arm. He's out for the season."

"My understudy actor was moved into the lead position for the next performance!"

"I acquired a painter who finished more projects than any other artist in the entire division!"

"My opera singer secured the lead in The Barber of Seville!"

After the post-concert analysis, these dedicated Fans of the Arts acknowledge the late time on their Salvador Dali melting clocks, wipe the crumbs from their "I Love Bassoons" sweatshirts, don their franchised ballet mufflers, zip their commemorative Mark Twain Lecture Series jackets, and pick up their official Pirates of Penzance pennants.

"See you at the next concerto!" one says.

The last one out the door turns off the lights. Wistfully thinking of his hero Charles Dickens, he pronounces his closing soliloquy to an empty room.

He tosses his empty beer can into the garbage, adjusts his private parts, belches, and closes the door. The scene fades to black.