In the last few weeks the UK has seen more backbiting, treachery, spectacular battles and duplicitous manoeuvring than in the last twenty years combined (at least visibly). In fact, the whole thing is beginning to look like an episode of Game of Thrones.

Which made me wonder, what if it was an episode of Game of Thrones?

And if so, who would each of our esteemed political figures be if they entered the great game? 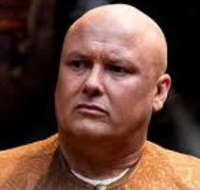 A man with all the moral fibre of a toothpick, Gove is bringing back the idea of the Grand Vizier - the unscrupulous back-room fixer waiting patiently in the shadows to do his dark masters bidding, before of course making a play for the throne himself.

Like Varys, Gove has no penis, just a tiny portable sword he uses to stab colleagues in the back, whilst, like Qyburn he's happy to burn down the whole f*****g country if it gets him what he wants -power. 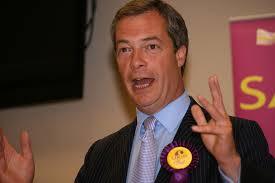 As the relentless and implacable leader of a horde of mindless zombies, Nigel Farage has much in common with the Night King, including the fact that neither has a believable economic policy and both are solely based around a single, all encompassing issue. For the Night King it's to destroy the world of men, whereas for Nigel...oh wait, sorry, it's the same thing, it's totally the same thing.

One can only hope that the country will eventually rally their banners and drive him the-f**k back into the darkness from whence he came, whereupon I will happily pitch in to build a giant f*****g wall to keep him out. 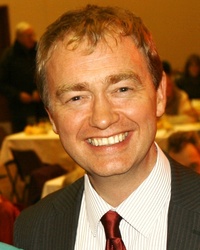 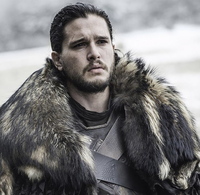 After somehow ending up with about as many seats in parliament as John Snow had soldiers left after charging the entire Bolton army with nothing more than a nice sword and a man-bun - and despite talking the most sense (though perhaps there's a correlation) both Jon Snow and the head of the Liberal Party are united by being scrappy underdogs and the sole voice of reason raging against the coming darkness.

Likewise, just as Jon is frantically attempting to rally a divided north, Tim is desperately trying to prevent the people of Britain from putting their communal nut-sack in a blender whilst Michael Gove humps them silly with his tiny prosthetic backstabber. Unlike Jon however, who of course knows nothing, Tim actually seems to have some original ideas, making him fairly unique in the world of British politics. 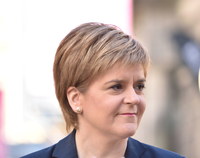 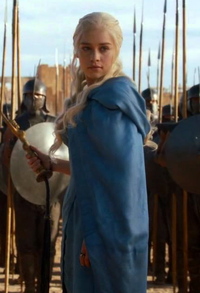 Like Kaleesi, Nicola is ambitious, possesses a will of Targaryen steel and lives in a far off land that much of the rest of the realm believes to be populated by savages. Oh, and neither likes slavery and oppression and would happily crucify a master or two given half a chance.

Whilst Nicola does not currently own a dragon, this does not prevent many in Westminster from shivering like a nudist at Castle Black at the mere mention of her name. 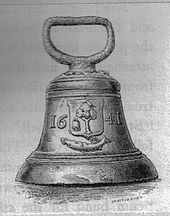 Having now done the political equivalent of a nose-dive off the Red Keep, it's good to remember that Dave, like Tommen, is partially responsible for the devastation happening all around him. As for the bell guy, I'm sure he also had hopes and dreams before a twenty-foot clanger landed on him. 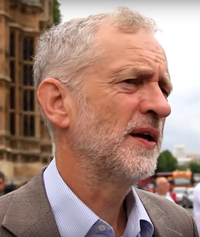 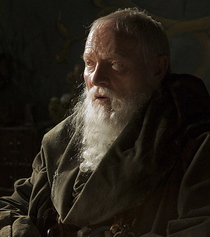 Out of touch, wearing old clothing and happy to shamble around looking 103, Jeremy has much in common with the elderly Maester, though after his lacklustre performance during the referendum, many are beginning to suspect that he is actually dead and the labour party has been pulling a spectacular Weekend at Bernie's impression over the last few months and somehow hiding the strings that kept his hand waving.

Like Pycelle, he is also surrounded by children with their knives out. 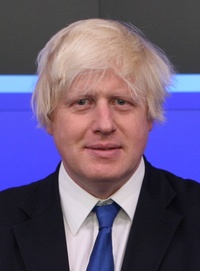 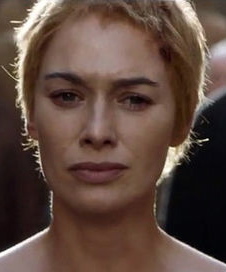 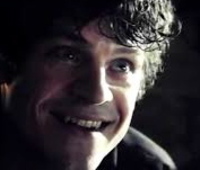 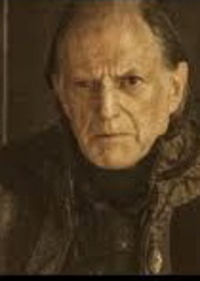 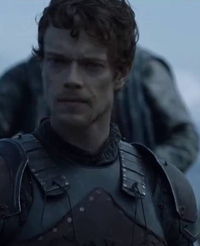 A veritable ensemble cast all rolled into one, Boris, much like Cersei, has proven that he's not half as smart at the great game as he thinks he is, though is also quite happy to indulge in some spectacular constitutional arson if it will forward his personal ambition. On The Bolton side meanwhile, unlike Gove and his miniature strap-on impaler, Boris takes great pleasure in lopping off other peoples knobs and flaying things alive - like the right of free movement, the economic security of his country, the environment, workers rights and the NHS - despite the stupid and misleading promises he saw fit to slaver on the side of his 50-foot bulls**t bus.

Thankfully, like Theon, he has also recently had his dangler removed (in a political sense) and is now on a personal journey of redemption, whereas from the Frey side, after orchestrating his own national Red Wedding, I'm sure there are many who would gladly join the Faceless Men if it meant the chance to bake him in a f******g pie.

Did I miss anyone?