Times are strange here in America. Between one of the most absurd general elections in recent memory and far more heated issues, the release of the Pokémon GO app has gripped 20-somethings across the nation. These Dodo-eyed grownups are now meandering on the streets in search of Squirtles, Bulbasaurs, and other virtual creatures lurking among fire hydrants and pedestrians.

What makes Pokémon GO so special is firstly that, well, it’s Pokémon. The Nintendo video game turned card game and TV show was immensely popular back in the ‘90s and early aughts, and still is among today’s nostalgic millennials.

This could explain why since launch, the app has more installed users than Tinder and an active average user count poised to beat Twitter. If there was ever a question that this generation has power, Pokémon GO has answered it definitively in the affirmative, though our voting record is much less hot.

Secondly, the game’s use of augmented reality (AR) is pretty cool. Unlike a stationary game, Pokémon GO blends with your actual landscape, stationing Pokémon on street corners and causing users to unwittingly get exercise (and in some cases, burglarized). Fun!

As a child of the ‘90s that lived through all of the crazes, I can’t help but wonder if we’re reliving the decade — heck, a Clinton is even running for president again (against whom, I’d rather not say). Perhaps this is all an attempt to suppress reality? The jury is still out.

In the spirit of nostalgia, here are several other ‘90s phenomena I’m personally fond of, and how I imagine they’d look with the Pokémon GO treatment.

Ask a ‘90s kid who loves orange soda, and 90 percent of the time they’ll answer you correctly: Kel. Kel from Kenan & Kel, the ‘90s hit produced by Dan Schneider and other Nickelodeon legends, loves orange soda. This fact is so baked into our brains that co-star Kenan, who’s had a very successful career post-Nickelodeon, probably get’s asked “Where’s Kel?” and “Does he still love orange soda?” at least once a month.

Lately, soda has earned a bad reputation given its insane sugar content corresponding rates of obesity. As a result, health-tracking and weight-loss apps are mighty popular. Could this be an opportunity to gamify that?

Imagine this: You have an app that lets you select tempting foods and beverages like cupcakes and soda as well as healthy foods like kale and quinoa. As you go about your day you hold your camera up to your food and log the ingredients, at which point a virtual Kel devours it after proclaiming his affection with an “I do I do I do, oooh,” earning you points. If the app detects you’ve reached a preset amount of points or steps, you can treat yourself to an orange soda-type treat. If you step all the way to Canada before they build a wall of their own, you win!

Furbies were a huge deal in the ‘90s, and even if they are sort of creepy in retrospect, they were an early form fuzzy, beaked artificial intelligence. Furbies speak a strange alien language called “Furbish” and slowly adapt to English the more time you spend with them. Why you’d want to spend time with them, I can’t remember.

Artificial intelligence technology, translation apps, and language apps are all up-and-coming, from Siri to DuoLingo. For ‘90s kids, Furby was the ultimate student of the English language. Could the student become the teacher?

Imagine this: You have an app that let’s you select a language you want to learn. Furby acts as a teacher with translation games; when you get answers right, the furry owl-beast gets fed. When out and about you can turn your app on “challenge” mode or “translation” mode — the former lets you put your skills to the test by holding your phone up to foreign signs and translating it into your language of choice. The latter simply acts as a translation tool so you can understand signs and menus when you inevitably move to Quebec.

If Kenan and Kel were cutting edge TV and furbies cutting edge toy-tech, Lisa Frank was the ruler in the world of tweenage rainbow swag. Her colorful neon designs could be found on lunch boxes, binders, sticker-books and more.

Lisa Frank has recently emerged again to release its own line of adult coloring books — perfect for the ‘90s girls (and some boys), now adults, that grew up loving them. Why shouldn’t Lisa Frank enter the tech world too?

Imagine this: You have an app with features akin to MS Paint, but complete with Lisa Frank stickers and all the colors of the rainbow. Wherever you go, you can take a picture and add colors, stickers, text, or animation to that location, like digital graffiti. Now, whenever you or someone else visits this spot the art can be seen by holding up a phone. You can also see what other users have created in any given location, and interact with their work. Also ideal for cries for help.

Maybe bringing the ‘90s to the smartphone era is what He Who Shall Not Be Named meant when he promised to “make America great again.” There is literally no way to know for sure because to me, he still speaks furbish. Probably because no one wants to spend much time with him.

If the end of days is nigh, at least there will be screens to placate the woes of a world gone mad. It seems like it’s already working. 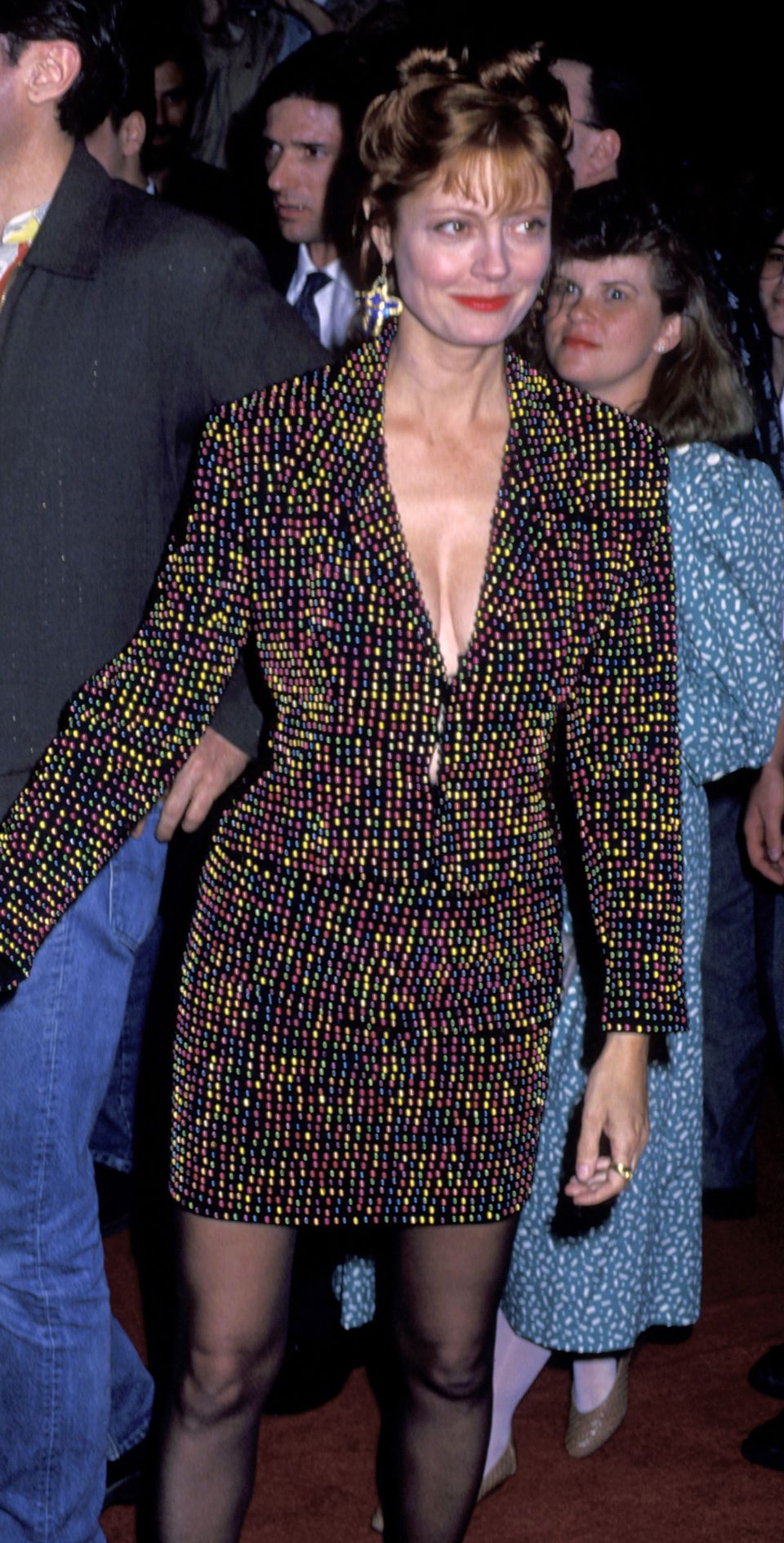