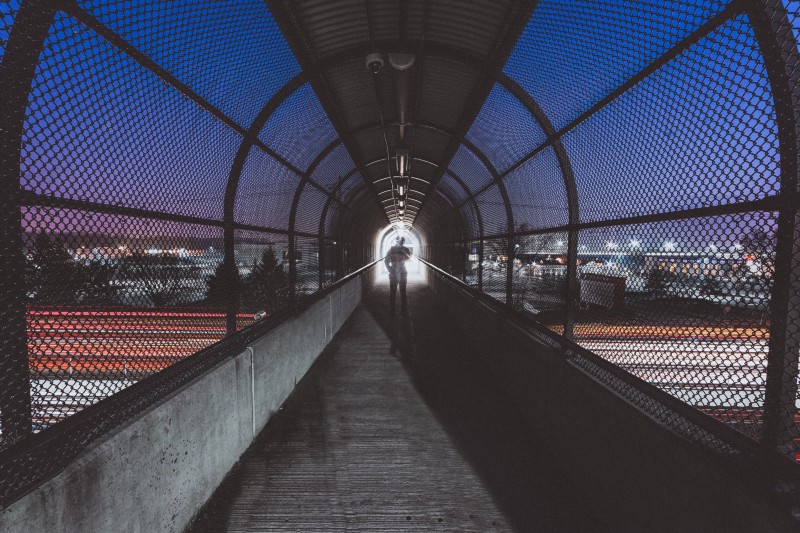 You know a bail bondsman before you know how to drive. You've been in waiting rooms for visits and releases. You know about barriers, tangible and translucent  --  a hell on both sides of the glass. You know what not to talk about, what will never be talked about, what needs to be talked about. You know squeezing between elephants and walls. Muting the trumpeting crisis on the airwaves. You crack jokes in a jail. You dance on hot coals.

You know waltzing with your uncle at the father-daughter dance. You know their penmanship better than their voices. You know accepting collect calls. Dropping entire paychecks to get them out before sentencing. You know the dangers get darker than despair. You know what it is to be sick with worry. You know to stifle the sickness for survival.

You know survival depends on support  --  how prisoners who have none are preyed upon. You know why they number them  --  that a number is not a name. You know humanity is not a synonym for compassion.You know the human capacity for cruelty. You know it's not about reformation.

You know forgiveness, what it does and does not look like. 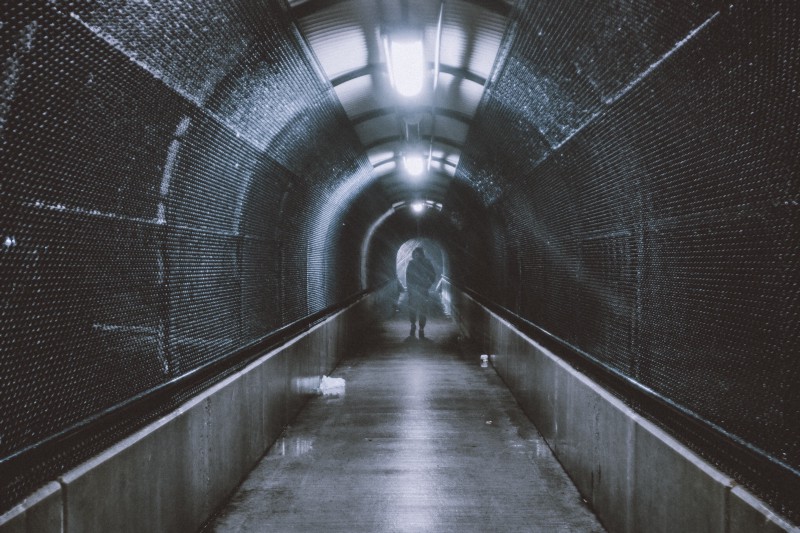 You know the remnants of that. Trying to make a life of the pieces permitted by the state. You are the king's people, his horses, your family Humpty Dumpty. Can't put shit back the way it should be. So you make something new, still beautiful, still fragile, a miracle mosaic of shattered glass. But you know pricking your fingers in handling it. You know tempers flaring, mood swings, recurring nightmares. You know high blood pressure. Your mother, your brother, your father  --  not you yet. You still slip its grip. You're young. But you knew forever changed before you knew you were altered. You know cycles, patterns, loops -- you see them playing out, always in long form.

You know who doesn't know, who doesn't care, who benefits. You know standing on the court steps and shouting. You know who doesn't hear you. No empathy from the monster of mass incarceration. You see it hacking up numbered bones, scraping its teeth with its tongue. You wonder who it will swallow next. You watch it scan the city for more. Its eyes settle over your sleeping son. Your lover. Your mother. A friend. A stranger. You. It salivates, reaching, ready.