Since the invention of cars, many have wondered if indeed they are more of a curse than a blessing. No doubt, they have solved more problems than we care to admit but the hurt, damage and loss that the misuse of cars has brought on us is staggering. One can hardly blame the cars any more than he can blame the user. The drivers and owners of these cars are predominantly at fault. For every tire screech, dented bumper or fractured skull, a driver is at fault. If we argue that some cars suddenly grow faults and cause accidents, what about the men responsible for maintaining them? 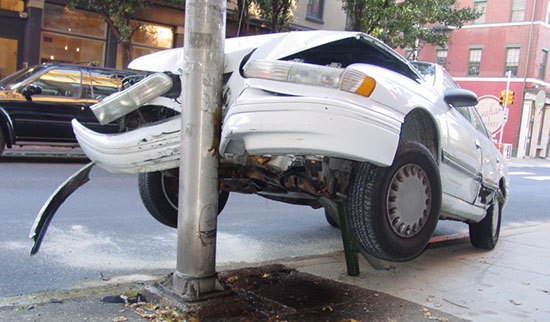 A huge percentage of the accidents that occur are caused by some form of human error. In many cases, these seemingly little errors could lead to destruction of properties worth millions of dollars and loss of lives. Such drastic ripple effect! If all motorists committed to being sober and focused while driving, clearly thousands of lives will be saved every year and billions in aggregate losses, prevented.

A report that showed the economic costs of motor vehicle losses in the US, at $900 per person, was almost unbelievable. It stated that crashes have a total cost of $871 billion, with the costs of social harm being $594 billion and economic costs, about $277 billion. Societal harm costs are mostly determined by assessing the loss of life or pain caused by collisions. Still, what a staggering figure! If we were each given a dollar of that amount for every right driving decision we made, what a rich population we would be. 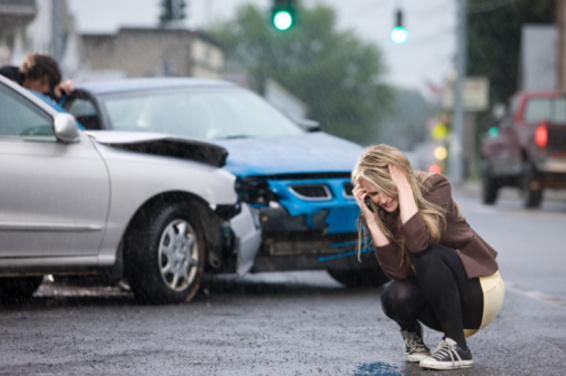 Statistics show that around 17% of total economic loss from collision in the U.S, resulted from driver distraction. It's a sad reality when motorists use phones or attend to a hungry stomach while driving, at the risk of hurting a neighbour. The figures speeding and drunk motorist is more nauseating. The thought that all these can be easily avoided is what breaks most hearts. These data clearly show that if drivers can stop indulging in risky behaviours, lives will be saved and billions of dollars will be put to better use. 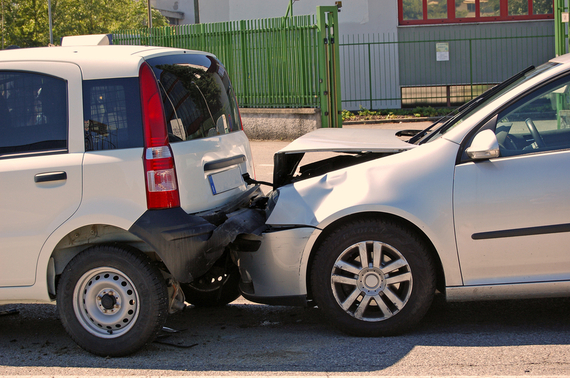 Drivers who refuse to be sober and focused when driving should be held accountable. If attorneys need to be consulted then they ought to, so that families can have a hedge against such sad and difficult episodes.