You'll have to slowly sound out the name of a controversial vintage from Napa Valley's Hundred Acre winery, If You See Kay 2010, to understand why it's being considered obscene by some. 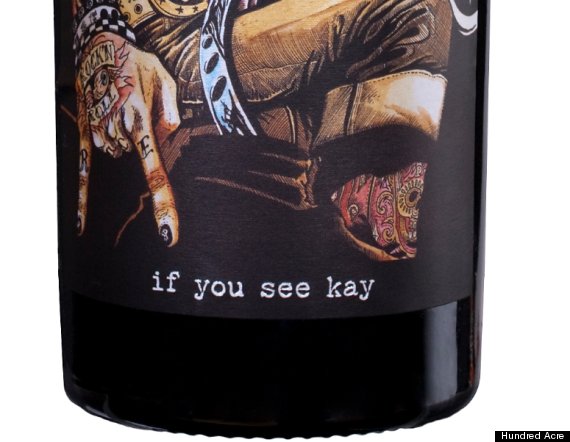 The Cabernet-based red blend, made with grapes hailing from the Italian region of Lazio, has provoked concern from some executive councilors in New Hampshire, who aren't happy with the State Liquor's Commission's decision to allow the bottles to be sold in stores.

A fact sheet on If You See Kay on boutique wines web site VintagePoints.com, which sells the wine, gives background on the name (without really explaining anything):

kay is a creature; she is an embodiment of a lifestyle, a genre, a feeling in your gut. kay is a force of nature, a wanderer.She represents the philosophy of “Wide Open Throttle or don’t bother doing it at all”. She’s not trying to be, she just is. Always uncontrollable, She’s wanted.

Alright then. The same site describes Hundred Acre owner Jayson Woodbridge as someone who "doesn't care what anybody thinks," but manages to produce "uncompromised wine; wine that is powerful and complex, yet elegant."

We feel the need to point out that while controversial, If You See Kay is hardly the first thing to make the same play on words. We remind readers of Britney Spears' 2009 hit "If U Seek Amy," which had its own line of ancestors to boot.

It's not the first time a wine's label has sparked controversy. Earlier this year, the state of Alabama banned the sale of Dirty Bastard Beer because on the grounds that its label was obscene. 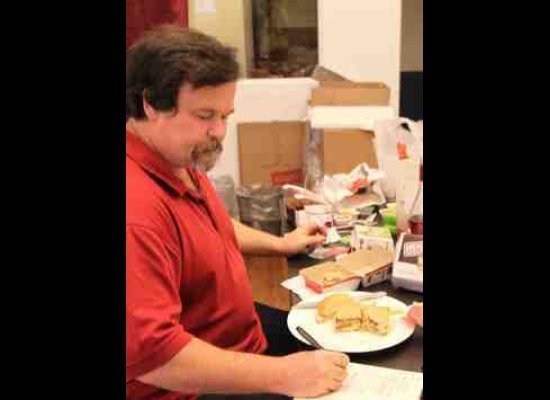 1 / 10
So did you spend your lunch hour this past Thursday nibbling on fast food and washing down each mouthful with a variety of wines in an effort to discern which wines, if any, might best pair with good old McDonald's? No? Well good. In that case, my Thursday was not completely wasted. If you ever want a glass of wine with your Mickey D's this handy, item-by-item breakdown of what works and what misses will be right up your alley!