“Any opportunity to enrich the lives of the Canadian people is an opportunity I will take,” Rogen said in an Instagram video revealing the news.

Back in May, Vancouver Sun reporter Stephanie Ip suggested Rogen as a replacement voice for the transit service after actor Morgan Freeman’s voice announcements were thrown out due to allegations of sexual misconduct made against him.

“Lots of emails today were along the lines of: ‘What, there wasn’t a Canadian actor who could’ve done the job?’” Ip tweeted. “After some thought, I do have a suggestion: @Sethrogen.”

Lots of emails today were along the lines of: "What, there wasn't a Canadian actor who could've done the job?" After some thought, I do have a suggestion: @Sethrogen. I would happily listen to him announce my transit stops all day, every day BUT ONLY IF IT COMES WITH THE LAUGH. https://t.co/o0v5FWlocj

Yo if they need a replacement now let me know.

TransLink popped up in the conversation and the two made it happen, all over Twitter:

Thanks for the offer Seth. Let's DM and talk. ^rw

We did it team.

In the video, Rogen says he’s “very proud to be from Vancouver.”

Rogen did the voice announcements gratis and wrote them all himself, according to the Vancouver Sun.

“Mr. Rogen offered to work with TransLink free of charge and we accepted his offer in the pursuit of providing a better customer experience and to share pride in the region,” TransLink spokesman Steve Vanagas told the paper.

Now, let’s just hope someone names one of those buses the “Pineapple Express.” 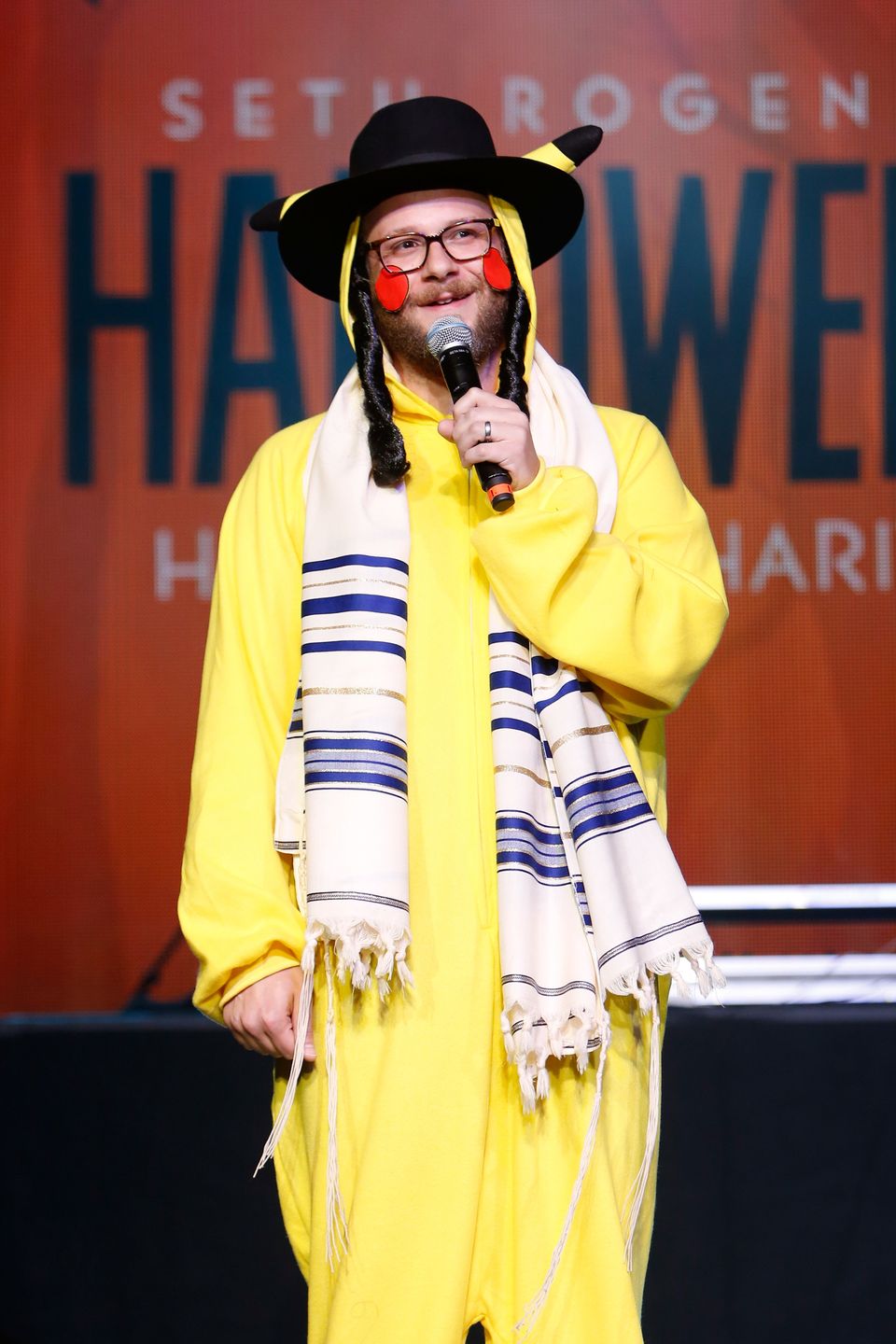