Lady Gaga, Jennifer Lopez and a whole slew of other artists closed the iHeartRadio Music Festival with a bang Saturday night at Las Vegas' MGM Grand.

Gaga's little monsters were out in full force, as were fans of Lopez and her fellow "American Idol" Steven Tyler and Randy Jackson, who both took the stage.

Other performers of note: Nicole Scherzinger, Rascall Flatts, Kenny Chesney, Sublime, Natasha Bedingfield and Sting -- who even momentarily locked lips with Gaga herself on stage.

Justin Timberlake also took to the stage but, unfortunately, he only spoke to the crowd.

The jam-packed second night of the festival followed its opening night, where The Black Eyed Peas, Bruno Mars, Jane's Addiction, Coldplay and Jay-Z were just some of the performers.

Check photos from both days of the iHeartRadio Music Festival below! 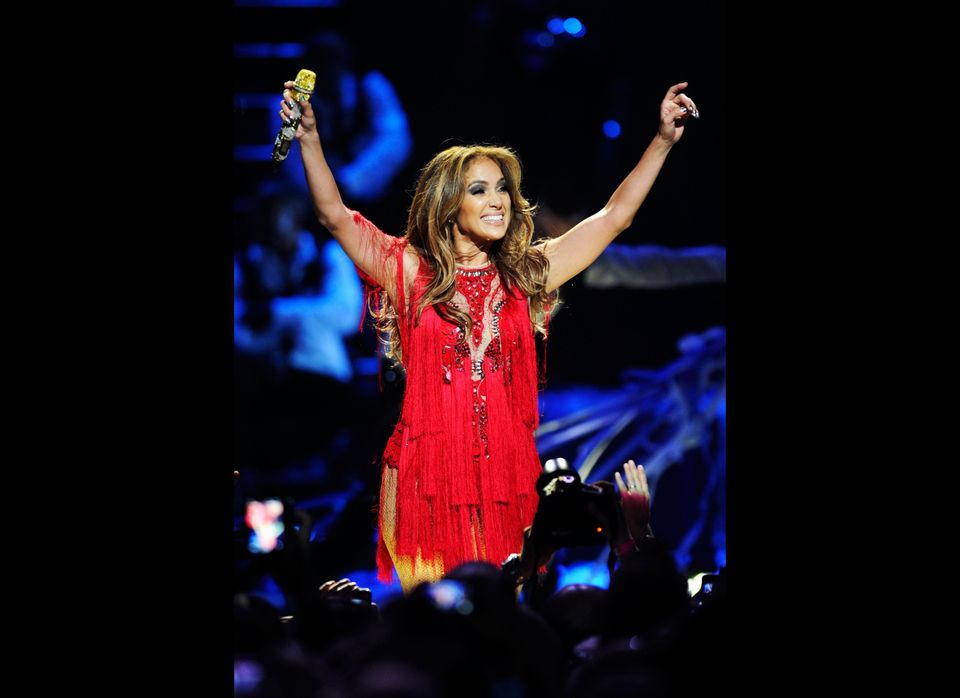