The economy may be on the rebound, but plenty of Americans are still looking to save a few bucks wherever they can -- and for some that means eating at the food courts of places like Costco and IKEA.

An interesting piece by CNBC notes that Costco rakes in modest profits from more than 300 million food court items a year at its nearly 600 warehouses. (Only six lack food courts.)

That probably has something to do with its incredibly low price point:

Costco members can chow down on a quarter-pound hot dog and guzzle a 20-oz. fountain soda with free refills for just $1.50 -- the same price since it first appeared on the menu in 1985. For $1.99, they have their choice of cheese, pepperoni, or a combination pizza slice. The ever-popular chicken bake costs $2.99, and a hot turkey and provolone sandwich or a chicken Caesar salad is $3.99.

IKEA, too, has cheap offerings, like its popular Swedish meatball plate for $3.99. The place has a devoted legion of fans who have fallen for more than just the food: Earlier this week, a Maryland couple tied the knot at the College Park IKEA just outside Washington, D.C. And yes, there were meatballs.

Click through the slideshow below to vote the best and worst Costco and IKEA food offerings. 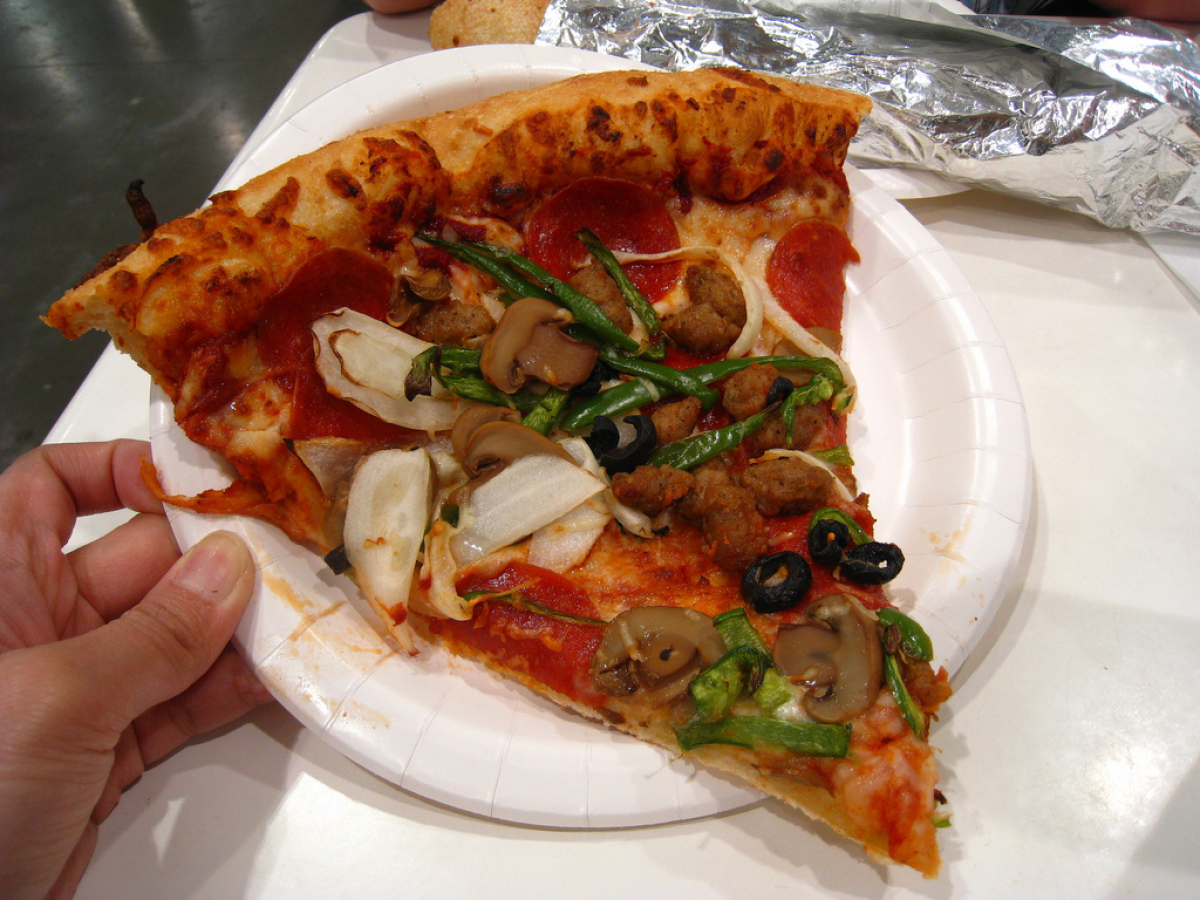