Jan 13 (Reuters) - Swedish furniture retailer IKEA AB is recalling about 169,000 crib mattresses because babies can become trapped in a gap between the mattress and the crib, the U.S. Consumer Product Safety Commission said on Tuesday.

IKEA has had two reports of infants becoming entrapped, but they were unharmed, the agency said in a statement. 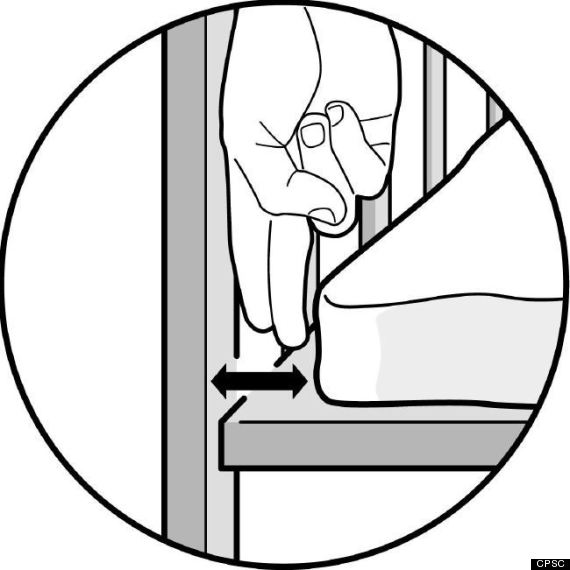 IKEA is recalling IKEA Vyssa style mattresses with model names Vackert, Vinka, Spelevink, Sloa and Slummer, made in Mexico on or before May 4, 2014, it said. 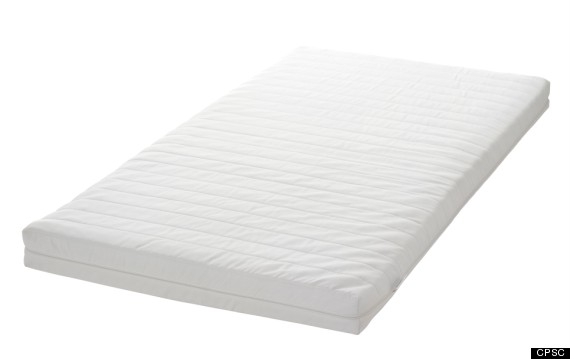 The mattresses were sold at IKEA stores in the United States and online from August 2010 to May 2014 for about $100. (Reporting by Ian Simpson)

Recent Recalls Of Baby And Kid Products
More:
Parentsrecallikea recallbaby product recall
Newsletter Sign Up
Raise the kind of person you'd like to know
Subscribe to our parenting newsletter.
Successfully Subscribed!
Realness delivered to your inbox