* IKEA vows to keep tight control on what goes into meatballs

IKEA in February stopped selling meatballs from its main supplier, Familjen Dafgard in Sweden, after tests showed a batch contained horsemeat. The discovery widened a Europe-wide horsemeat scandal that has damaged confidence in the continent's vast and complex food industry.

IKEA Foods Chief Executive Edward Mohr told Reuters in an interview its in-store cafeterias in Sweden, Denmark and Finland started selling meatballs again on Thursday. Meatballs from Familjen Dafgard, which supplies nearly all IKEA stores in Europe, would be back in all stores by mid-April.

"We want to have a traceability standard in place, tracing meat from farm to fork," he said.

"That means we are establishing an auditing scheme for the suppliers and we are taking out certain elements in the supply chain, such as traders. We are also, for example, looking at having slaughtering and deboning together."

Mohr said IKEA had made Familjen Dafgard drop eight of its 15 suppliers, including the importer of the meat that contained horse, and would cut the number of purchasing countries.

The horsemeat found in IKEA's meatballs originated from a Polish abattoir.

Mohr said IKEA would shorten the supply chain to be able to trace all meat back to its origins, and external consultants would inspect all abattoirs in the chain of supply to IKEA.

In the meantime, IKEA has introduced a temporary extensive DNA test scheme to ensure no minced meat products sold at IKEA contain horsemeat, he said. "Each batch is tested."

It has since spread across the continent, ensnaring numerous well-known brands, prompting product withdrawals, consumer concerns and government investigations into the region's complex food-processing chains.

Mohr said he did not know which abattoir in Poland had provided IKEA with the horsemeat.

IKEA's meatballs are a popular dish among customers visiting the shops to buy flat-pack furniture and other household goods. (Editing by Jeremy Gaunt.) 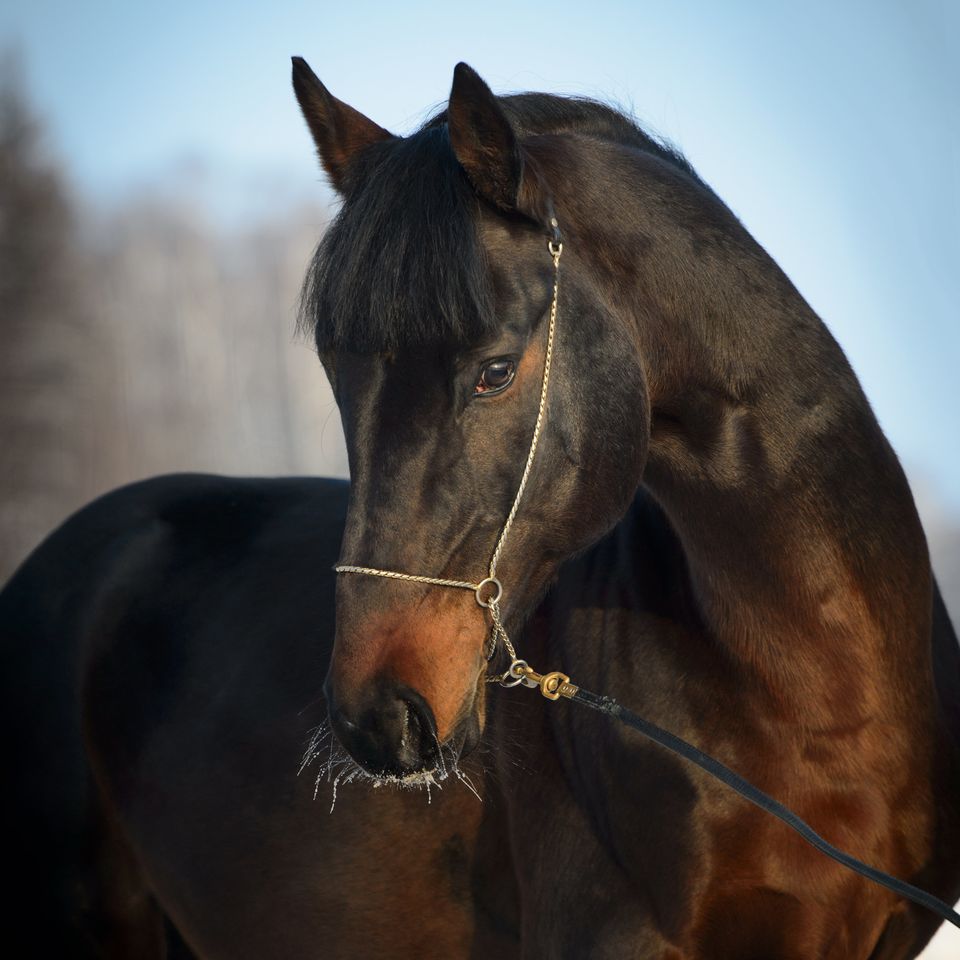