A Norwegian man is warning the world about the ball-sized holes in an Ikea chair.

But his tale of trapped testicles was a bit of an embellishment.

Claus Jørstad achieved viral fame last week when he posted a comment on Ikea’s Norwegian Facebook page. He claimed that a Marius stool trapped his nuts during a shower.

However, Jørstad told the Altaposten website that the story wasn’t exactly about what happened, but rather something he realized could happen to a guy in the shower while sitting on the stool.

“I sat there and discovered all of a sudden that stool use could have unfortunate consequences for a man,” he said.

In his original post, which was definitely written with a sly sense of humor, the photographer came up with some new euphemisms to help appeal to the Swedish company.

“You are Swedish, and I know that you don’t like direct descriptions of genitals,” Jørstad wrote, according to TheLocal. “So I will call them the skipper and his sailors.”

One of his sailors slipped through a hole in the stool, which was fine... at first. But then the heat from the shower caused the sailor to expand just enough to get trapped, something Jørstad said he didn’t notice until he tried to stand.

So he sat, unable to move ― or so Jørstad wrote ― until the hot water ran out.

“The water got cold,” he wrote, according to a translation on SBS. “Even more cold than my mother-in-law’s smile when I married her daughter.”

The cold water caused his sac to shrink enough to free him from the chair.

While the story may not have been entirely true, Ikea gamely offered a good-natured response.

According to a translation in TheLocal, the company wrote:

“We recommend that you take the stool out of the shower (…) or that you sit on it with the right uniform on and in the right setting. If you choose to keep it in the shower, make sure you are well dressed for your next sea excursion.”

Jørstad replied with an image showing a towel covering up the sac-trapping holes:

Later, apparently surrendering, Jørstad posted a photo featuring a new use for the stool: as a stand for a not-at-all phallic cactus:

The Marius stool retails for $4.99 in the United States and comes in three colors. While it probably won’t steal your nuts, you might not want to use it in the shower, just in case. 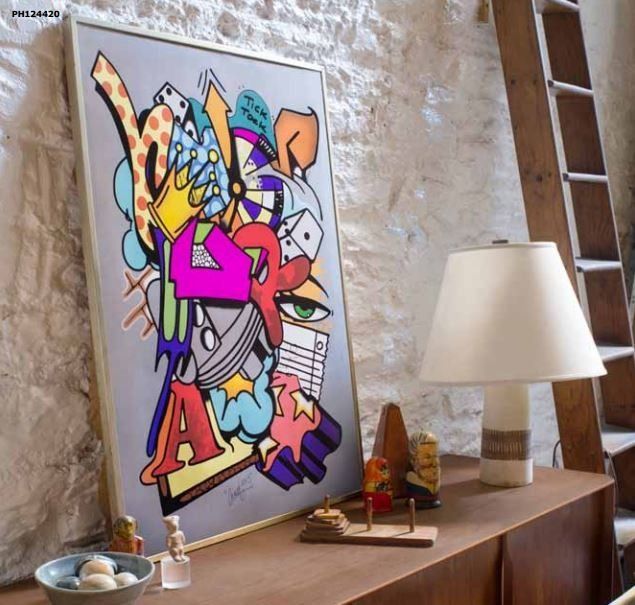