The store that sells every home good under the sun now also sells solar panels.

The company announced on Monday that it will sell and install solar panels in the United Kingdom.

Three stores, in Glasgow, Birmingham and Lakeside, will act as a U.K. pilot for the company’s new “solar shops,” where the panels will be sold. Customers across the pond can also order and get a cost estimate of the panels online, and Ikea hopes to have solar shops in all of its U.K. stores by the end of the summer.

The Guardian reports that Ikea U.K. has made the move to sell the panels even after solar installations experienced a recent decline due to the government cutting subsidies to householders installing rooftop solar panels by a whopping 65 percent. That cut was made just days after the U.K. agreed to help the nation quickly shift to a low-carbon energy future at the climate change conference in Paris in late 2015.

This is Ikea U.K.’s second attempt at selling solar panels. The company had a two-year agreement with the Chinese company, Hanergy, but their partnership ended last year. Ikea UK is now working with the London-based company, SolarCentury, which will provide more efficient panels with a better aesthetic.

“At Ikea we believe that renewable energy is undoubtedly the power of the future,” Joanna Yarrow, head of sustainability at Ikea UK and Ireland said in the announcement. “We’re already using solar power across our operations, and it’s exciting to be able to help households tap into this wonderful source of clean energy.” 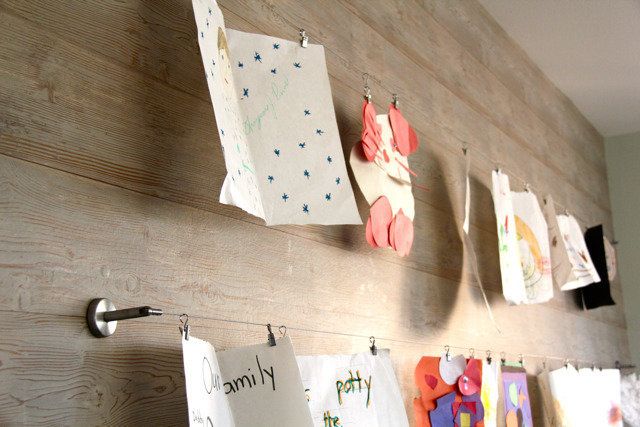 1 / 25
DIGNITET Curtain Wire
Curtain wire and clips are perfect for displaying kids' art because you can interchange the artwork! Get the instructions here: <a href="http://www.imeeshu.com/2013/01/30/ikea-hack-using-the-deka-curtain-clips-to-hang-your-kids-artwork/" target="_blank">I Meesh U&nbsp;</a>
Blog