"Istanbul is a never-ending story," says photographer Ilker Gurer of his home city, "caught in the middle of the past and present--thus, timeless." It is this timelessness that he hopes to capture and preserve with each photograph in his series, "Layers." Photos from "Layers" were recently shared in Turkey's Atlas Geography Magazine featuring the best street photographers and some of Ilker's own secrets to street photography.

I love taking pictures of Istanbul and its inhabitants and I always carry my camera next to me--I feel awkward without it. 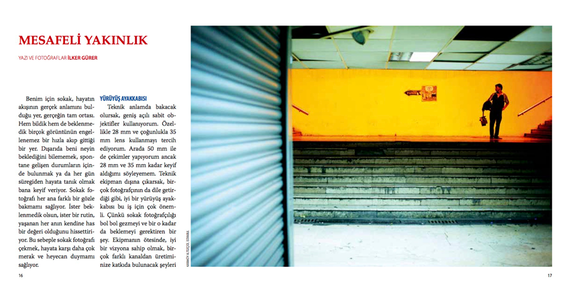 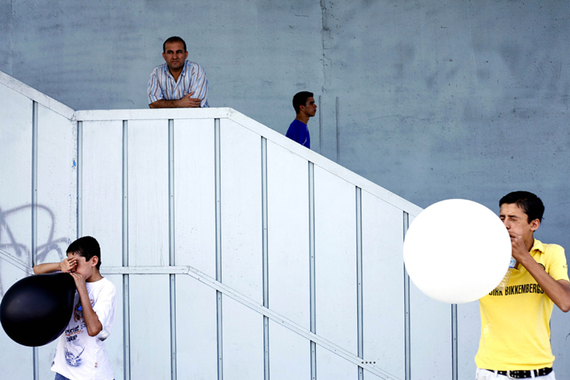 For Ilker, this project is a way to process the city around him. He describes Istanbul as an "impossible love, a city with a unique irresistibility." It's a city that gave people hope for possibility, and he sees the streets as the gathering place for all the journeys people are going through. He aims to capture the layers of the city and sort through the chaos of the streets with his camera.

For the last eight years, I have been reflecting on the everyday life of the city with my own perspective to show Istanbul's many faces. 'Layers,' is an endless project--it reflects Istanbul as it is. The feelings of Istanbul show through reflecting the life of ordinary people digested in the chaos. 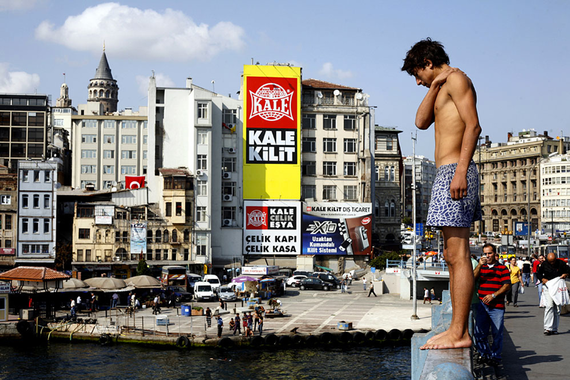 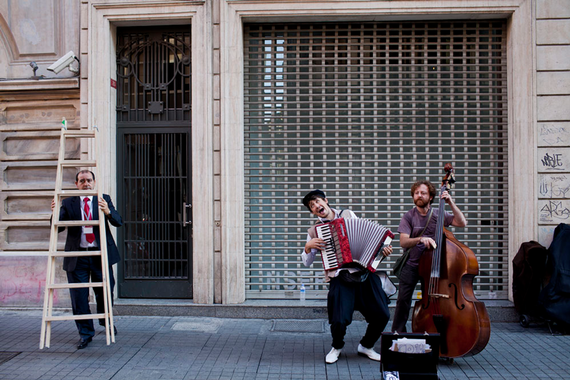 Numerous songs, poems, stories, films about Istanbul made people dream of a better life and dragged them to its magical existence. 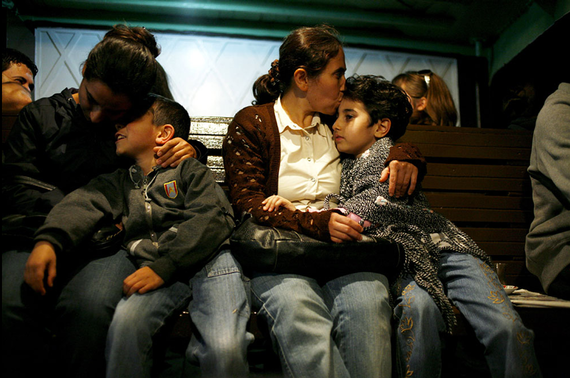 Ilker shares some of his secrets and strategies for street photography in Atlas Geography Magazine, and one of the main things he cites is vision. He says you can have everything else in place, but with no vision, there won't be much forward movement. On the flip side, once you have vision, he says, you must be patient. Ilker says he never goes out with the intention of getting this or that shot. He goes where his curiosity takes him, and he enjoys even his failed shots. He says that patience, too, is everything, and he suggests that any street photographer get a good pair of walking shoes and be prepared to wait. A lot. 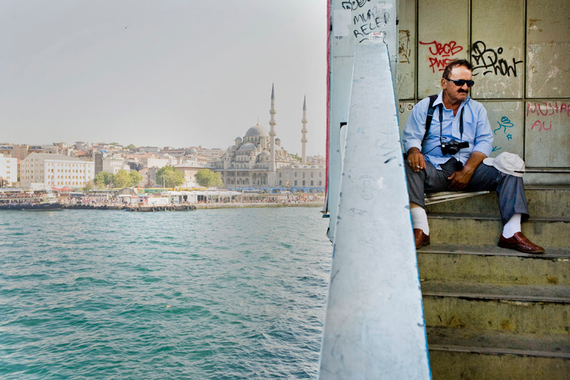 The spontaneity of the streets pulls me in. Not knowing what you will face there is fun and exciting--taking pictures of streets makes me feel more curious about life. 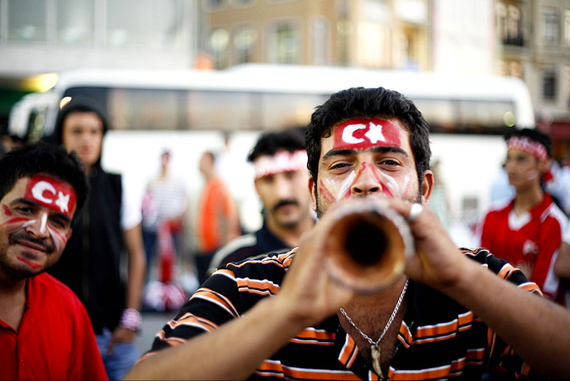 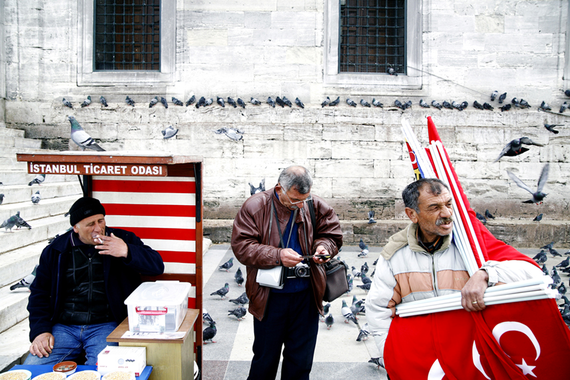 In shooting "Layers," Ilker likes to keep distance between himself and his subjects. Every photographer finds their own way to move and shoot in the streets, he says, but his is to keep distance. He moves slowly and takes care not to disturb anyone with his photographs. "Street photography is all about the moods and how you interact with the people," he says. 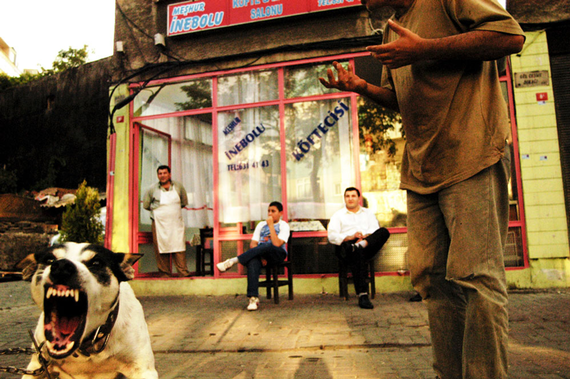 Though Ilker thinks of this project as endless, he knows that everything must have an end. Coming to terms with this project's close is something he struggled with, and he's realized that compiling the best images into book form will be the most appropriate culmination of this work. He hopes to start turning "Layers" into a book in the next one or two years. 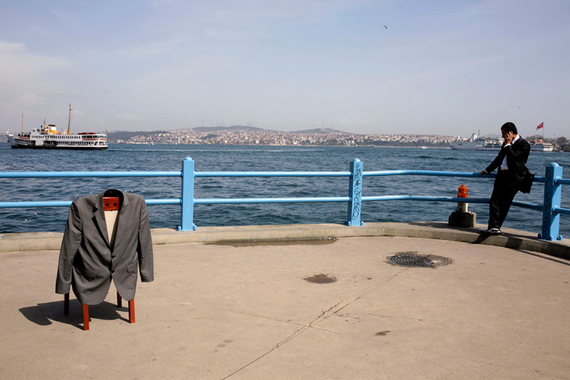 Ilker also specializes in corporate and event photography in Turkey and abroad. To see his corporate work, as well as more of his photojournalism, visit ilkergurerphotography.com.