In describing the differences between New Yorkers and Miamians, New Times' Kyle Munzenreider points out that the Magic City is obsessed with an ample behind:

"The ideal body type for both sexes in NYC is gangly 14-year-old boy with toothpick legs and a lollipop head. Miami, meanwhile, is all about the meatier and the curvier, whether it be the booty in a lady's Brazilian jeans or the biceps bulging from a dude's tank top," he wrote. "At least our unattainable body ideal is slightly healthier."

But for an alarming number of curve-craving residents, Miami's body ideal is anything but safe. Illegal butt injection procedures involving liquids like "an oily yellow substance," silicone, fix-a-flat and mineral oil -- "$1.68 at the grocery store" according to one recipient -- are not only becoming more commonplace but can actually start causing flesh to die after a few years in the body. Reports Vice Magazine's Wilbert L. Cooper in "Buttloads of Pain":

These procedures can trigger a strong autoimmune response as the body attempts to expel the foreign substance, resulting in inflammatory reactions such as polyps, boils, skin discoloration, and even necrosis. These substances have also been known to migrate through the body and fuse themselves to organs, or enter into the bloodstream, spreading infection throughout the body and causing septic shock—which can lead to the amputation of infected body parts or, in the worst cases, death.

Yikes. According to the Associated Press, deaths from illegal butt injections have also been reported in Alabama, Georgia, Pennsylvania, Nevada and New York.

But Miami, as bum-focused plastic surgeon Dr. Constantino Mendieta calls it, is "the heart of buttropolis." Watch below as Mendieta, local strippers, a victim, and a man embroiled in the "toxic tush" scandal reveal the methods behind the Miami market Vice warns may grow into "America's next health epidemic" -- but be warned: it's definitely NSFW. 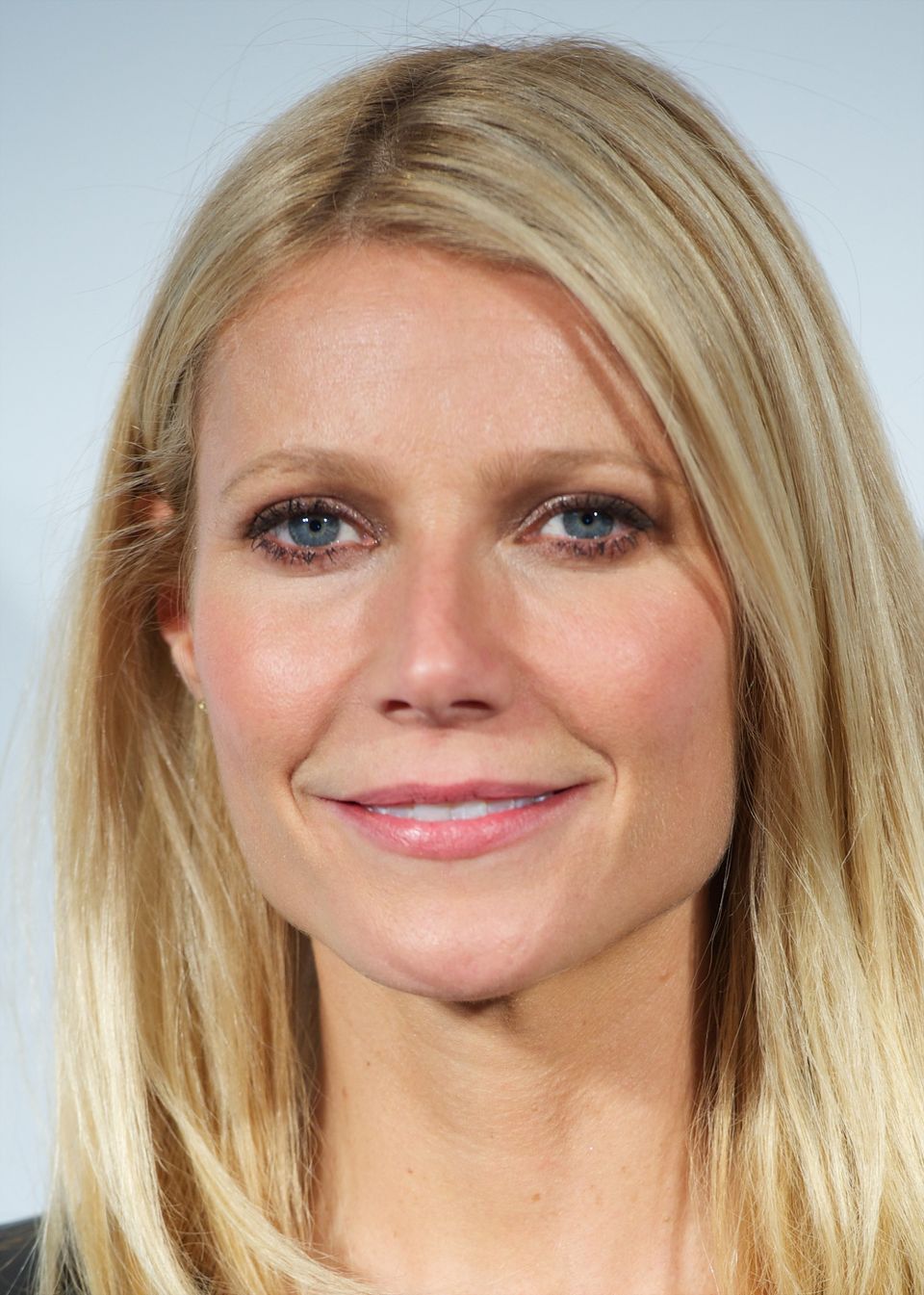