Earlier this year, nearly 200 nations convened for the Convention on International Trade in Endangered Species (CITES) in Doha, Qatar, and the Internet's role in the rapid growth of illegal wildlife trade was a hot topic. The Independent reports that illegal wildlife trading is gaining popularity on the Internet due to the ease with which poachers are able to find customers willing to pay premium prices, and though wildlife law enforcement has made significant advances elsewhere, the Internet provides a challenging new scope due to its largely unregulated nature.

Though the Internet isn't specifically condemned for the decline in rare and exotic animal populations, it acts as a neutral tool to facilitate global trade and expedite the search for desired markets, as with any area of commerce.

Greenfudge.org reports that over 7,000 species were sold on auction sites, classified ads and chat rooms in 2008, according to International Fund for Animal Welfare surveys. The $3.8 million in online transactions consisted mostly of African ivory, exotic birds, pelts from protected species, and rare products like tiger bone wine.

Head of the CITES team at London Heathrow Airport, Charles Mackay, told the BBC, "The internet is a huge communication tool, it's very easy. In the past it was a lot more difficult, so it's made networks a lot bigger."

Here are just 7 of the many species threatened by illegal wildlife trading: 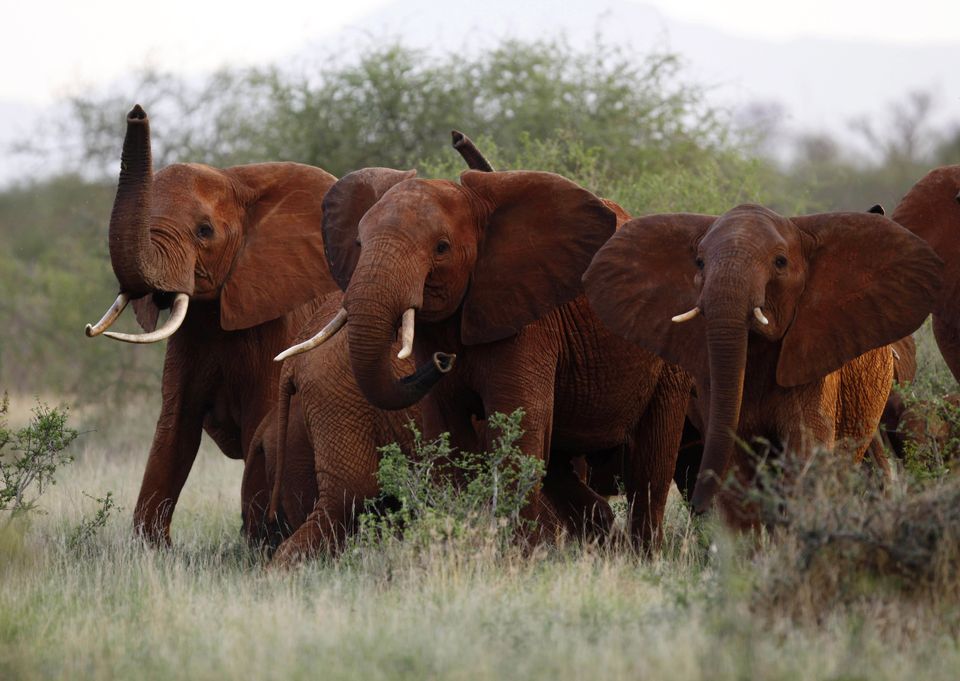 1 / 5
Elephants
Elephants are disappearing at an alarming rate, poached for their revered ivory. Late last year, the <a href="http://www.telegraph.co.uk/earth/wildlife/6364726/African-elephants-could-be-extinct-in-15-years.html" target="_hplink">Telegraph reported</a> that at the rate Elephants were being illegally hunted, they could become entirely extinct within 15 years. According to The International Fund for Animal Welfare, the worldwide population of 600,000 elephants is diminishing by 38,000 a year.
AP