Amid the Illinois state House's looming consideration of a marriage equality bill, some of Chicago's most prominent black religious leaders remain split on the matter of same-sex marriage.

On Friday, a coalition of seven African-American pastors joined Chicago Archbishop Cardinal Francis George to speak out against the "redefinition of marriage," the Chicago Tribune reports. Among the black religious leaders were Pastor James Meeks of the Salem Baptist Church of Chicago, Bishop Willie James Campbell of Chicago's Church of God in Christ and Bishop Lance Davis, senior pastor of the New Zion Christian Fellowship Church in suburban Dolton.

"We are biblically, spiritually against it. The Bible is our guide, our road map," Campbell said Friday, according to the Tribune.

George added Friday that he believes legal same-sex marriage would "destabilize" the meaning of the institution of marriage, according to the Chicago Sun-Times.

Meanwhile, other black religious leaders are taking the opposite position and urging the state legislature to take its one remaining step to bring marriage equality to Illinois. On Thursday, a group of about a dozen African-American faith leaders expressed their support for legal same-sex marriage, ABC Chicago reports.

"The African-American community, first of all, is not a monolithic community on this issue," the Rev. Richard Tolliver of St. Edmunds Church, said Thursday, according to ABC.

With support for marriage equality among the state House rumored to be nearing the number of votes needed for passage, the bill's fate is said to lie, largely, in the hands of black lawmakers.

According to a Tribune report, the state House's 20 black members are being seen as the key swing votes going forward and are being lobbied heavily by both sides on the matter.

Estimates for when the bill will come up for a vote have been pushed back in recent weeks, but LGBT advocacy group Equality Illinois CEO Bernard Cherkasov told the Windy City Times late last month that supporters are "inching toward" the 60 votes they need for success.

As the state Senate and a House committee have already approved the bill, an OK from the full House is the only obstacle remaining for the measure aside from a signature of Gov. Pat Quinn, who supports marriage equality. 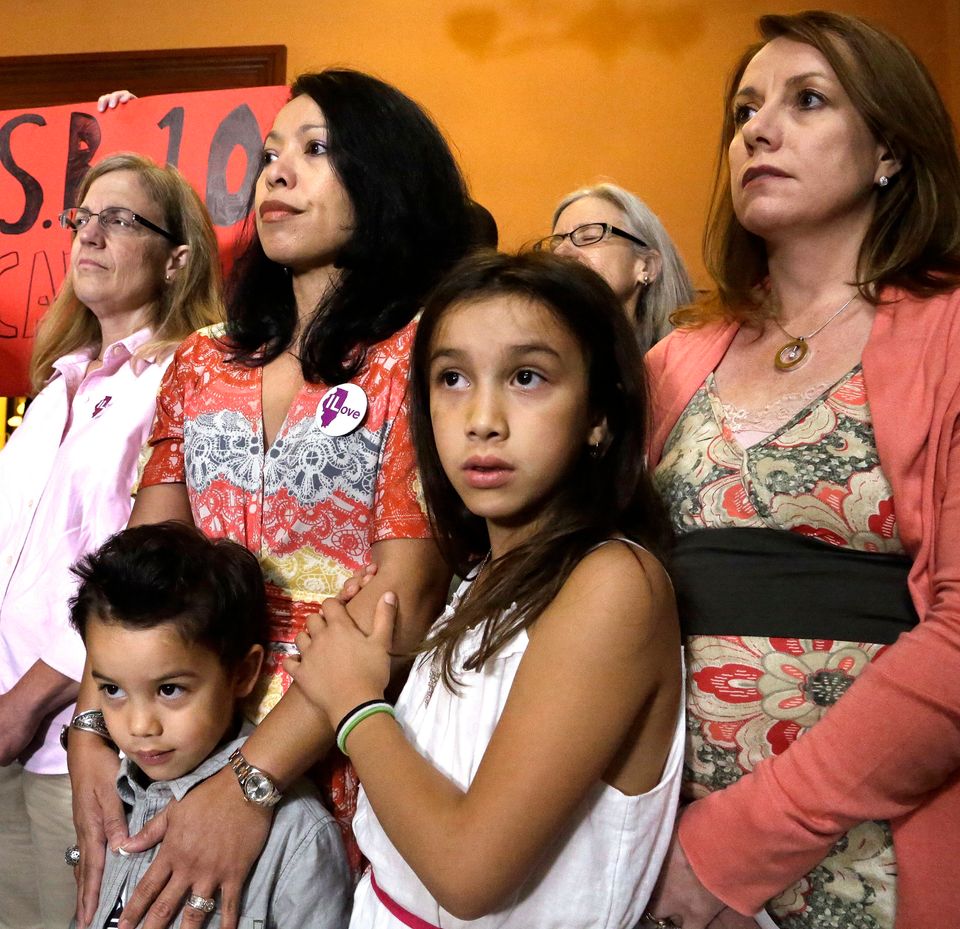