For many years, as president of a national honor society, I helped high-performing college students achieve their dreams. One of the most important ways we made a difference for these high-achievers was through financial support via scholarship awards.

It's because of that experience that I worry about the very risky game Illinois lawmakers are currently engaged in. They apparently believe they can continually fight with each other over college scholarships for needy students and the students will just continue happily along with their education.

But is it fair to those students--who should be focusing on their education and truly enjoying the collegiate experience--to have the threat of their education being underfunded always hanging over their heads? 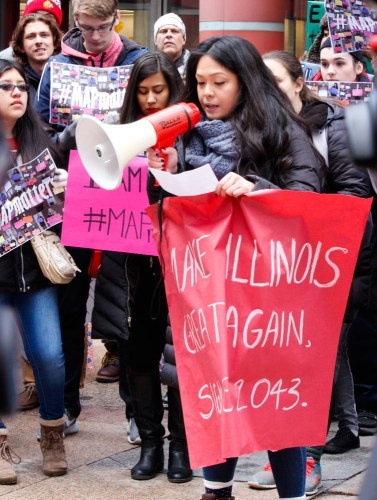 The state leaders, who undoubtedly feel Illinois needs an educated workforce, must think it will all work out magically for these students. The truth is about to hit them.

The standoff began last July when Gov. Bruce Rauner and the Legislature were unable to agree on a state budget. That means the Monetary Award Program, known as MAP, has had no money in it. MAP grant funding is awarded to students on the basis of financial need; they never have to pay it back.

Here is an example of where the rubber hits the road: Lewis University in Romeoville, just outside of Chicago, is a Catholic University rooted in the Lasallian tradition. Last fall, Lewis University had 1,397 students who were promised MAP awards by the state to help pay their tuition. The maximum MAP award for a full-time Lewis student is $4,720 a year or $2,360 per semester. But now, Lewis is bearing these students' tuition costs as the university awaits the MAP money. 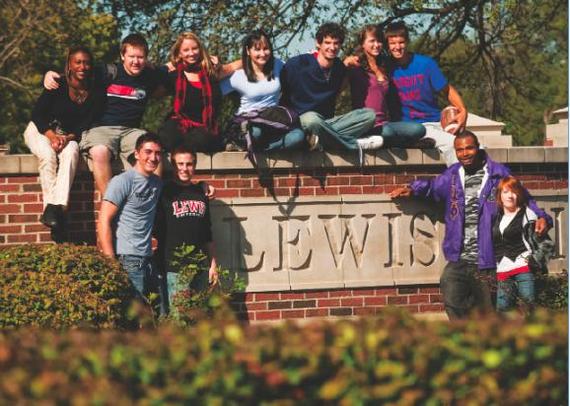 Another organization awaiting an outcome to the budget impasse is the George M. Pullman Educational Foundation. The Chicago-based nonprofit awards merit-based, need-based scholarships of up to $10,000 per year, depending on a student's financial need. But that is not enough to pay for college. Pullman Scholars also rely on MAP support; without it, they are learning they have some of the money needed for tuition, but not all of it.

Gov. Rauner and others say the state can't afford the cost of MAP. There is no doubt the state budget is tight. But if Illinois wants to help the next generation so that these young adults can go on and become taxpayers in the future, it must find a solution now. The clock is ticking. 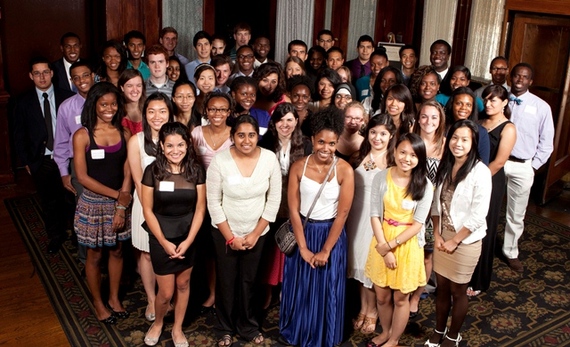 A photo of the 63rd class of Pullman Scholars, many of whom depend on MAP grants in addition to the scholarships they receive from the Pullman Educational Foundation.