Patients awaiting access to medical marijuana in Illinois may have it by early 2015 after rules for the state's restrictive pilot program were approved by the Joint Committee on Administrative Rules Tuesday.

More than seven months after Illinois' medical marijuana law went into effect, Tuesday's approval outlines the steps and approximate timeframes qualifying patients and prospective entrepreneurs can expect before they get the green light to use, cultivate or dispense the drug.

The law that created Illinois' pilot program -- already more than halfway into the first of its four years -- is among the strictest in the nation, in part due to limits on medical conditions that qualify for treatment and the steep fees and startup costs required of medical marijuana businesses. Twenty-three states, including Illinois, have passed medical marijuana laws and legislation is pending in three others.

More than 10,000 qualifying Illinois patients may eventually sign up, Medical marijuana reform group The Marijuana Policy Project estimates, according to the Associated Press.

Here are six more things to know about the newly approved rules for Illinois' medical marijuana:

Patients have to wait just a little bit longer for approval: Prospective patients with last names beginning with letters A through L can apply to use medical marijuana in September and October. People with last names that start with M through Z can apply in November and December. According to WGN, it's expected that applications will take 30 days to review.

... And even longer for the actual drug: All medical marijuana must be grown in-state; since the crops take roughly four months to grow, state officials told the Chicago Tribune they expect it will be spring 2015 before the drug is available.

Businesses will be waiting, too: Medical marijuana entrepreneurs are expected to be able to apply for licenses to grow and sell pot by September, the Chicago Tribune reports. Once approved, businesses would have six months to get their operations up and running.

There's "sick" and there's "eligible for medical marijuana" sick: Patients are only eligible for a medical marijuana registry card if they suffer from one or more of roughly 30 qualifying conditions that include cancer, HIV and glaucoma. The state only recently passed a bill that would grant minors suffering from conditions that include epilepsy access to a cannabis-derived oil.

The feds can still bust users, growers and cultivators of medical marijuana (but probably won't): Marijuana, medical or otherwise, remains a Schedule I controlled substance under federal law -- and punishable by fines and jail time. However, the Tribune reports federal prosecutors have indicated "they will not focus on individuals who are following state laws." 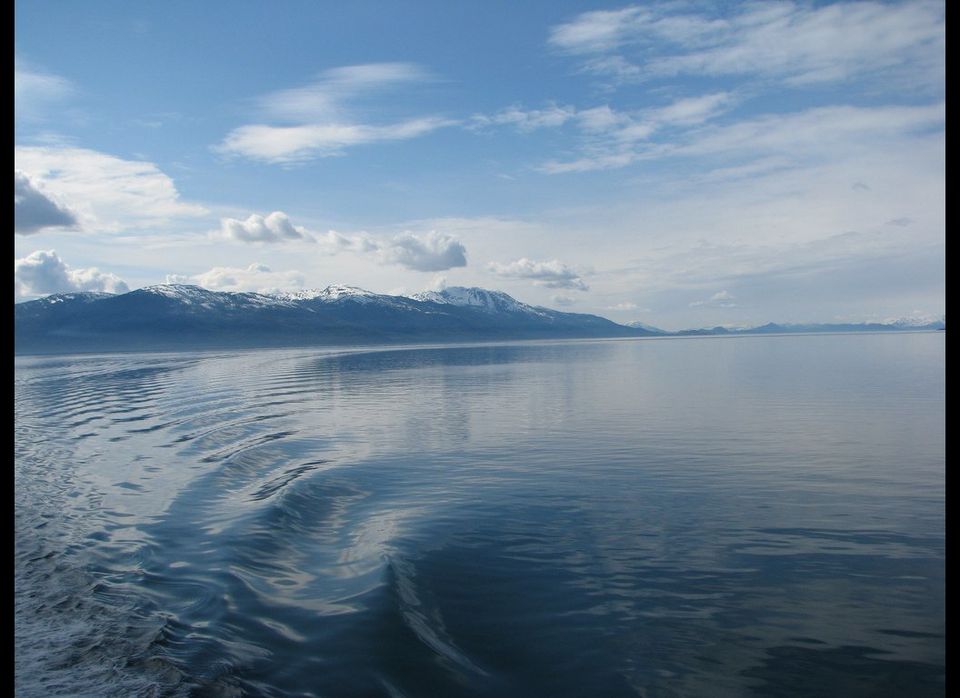