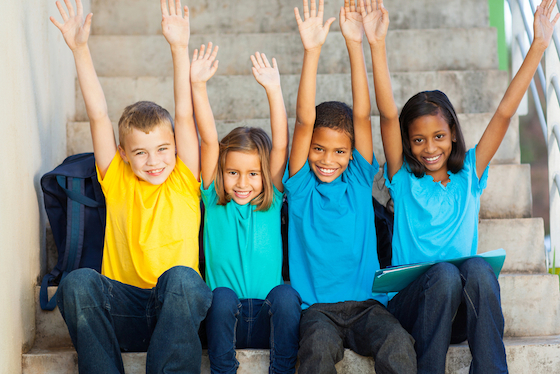 Some Illinois schools have taken big steps up between 2014 and 2015, according to SchoolDigger.

The website tracks school performance and ranks the top schools in the state by calculating an Average Standard Score using recent test scores across grades. By comparing the 2014 and 2015 scores, SchoolDigger calculated which schools improved by moving closer to the top of the state's rankings.

This year's rankings used the new Partnership for Assessment of Readiness for College and Careers (PARCC) exam scores. Since some Illinois students didn't take all or part of the PARCC test, we've included the school's participation rate for both the English and math portions of the exam, using the Chicago Tribune's score tool.

Below you can see the Top 25 most improved Illinois schools by location. Beneath the map you can find a link t can see the full list in text including each school's change in rank since 2014 and its PARCC participation rates.

Here are the state's Top 25 most improved schools in 2015, along with each school's change in rank since 2014 and its PARCC exam participation rates.

NEXT ARTICLE: Illinois among worst states to be a taxpayer for second straight year, says WalletHub