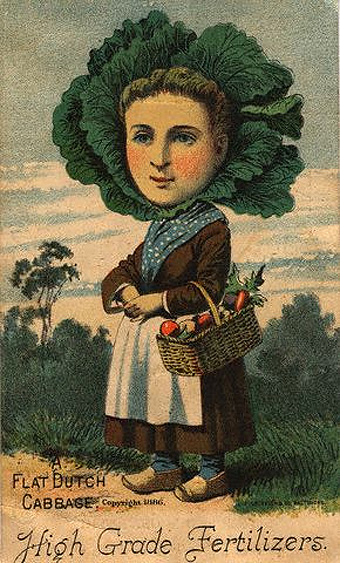 Meg Whitman is against Proposition 23. She also promises that if she is elected Governor of California, she will immediately do the thing that Proposition 23 aspires to do -- stop the implementation of the best emissions law in the country. Huh?

The canard of Prop 23 is that it is a 'job killer'. Valero Energy Corporation's bald attempt to overturn California Assembly Bill 32 is based on the hope that they can persuade people to believe the premise that it will worsen unemployment. Whitman is completely on the same page:

While Proposition 23 does address the job killing aspects of AB 32, it does not offer a sensible balance between our vital need for good jobs and the desire of all Californians to protect our precious environment. It is too simple of a solution for a complex problem. I believe that my plan to fix AB 32 strikes the right balance for California. I will vote "no" on Proposition 23.

Apparently, the modern Orwellian era did not end with George W. Bush's "Clear Skies" and "Healthy Forests." The future of jobs in the energy sector in California is in alternatives , energy sources that are in need of development and infrastructure and which are renewable and unlimited. The premise that protecting our climate and creating a boom in skilled alternative energy jobs is somehow a net loss for California is not a credible argument. But to paraphrase Donald Rumsfeld, you campaign with the lies you have.

Whitman wants to have it both ways and is hoping that the electorate is too lazy to educate themselves on the issues. She is counting on the power of the shiny object. Whitman has one of the slickest political ad campaigns in memory. In one mode, she is the hopeful business woman bringing the business-oriented approach to government that worked so well for the Bush Administration. Beautiful twilight sky backgrounds, nicely rendered graphics, vapid, generic script and superbly photographed and edited video. The pretty, feelgood ads run less frequently than the equally slick bulldog attack ads that go after her opponent -- armed with distortions and misrepresentations of reality. I believe it would be possible to substitute a cabbage for Meg Whitman and still garner a significant number of votes with these ads. They're based on style, fear tactics and buzzwords, and she has the money to run them in every major media market in California. Add to that her $100 Million personal expenditure and you have the makings of a strong candidate. Not a strong leader, just a strong candidate.

Even a well-marketed cabbage cannot have it both ways in the real world. Whitman apparently hopes that voters won't connect the dots between her token opposition to Proposition 23 and her intention to achieve the same end result as Governor. It's a cynical ploy, even for a cruciferous vegetable.