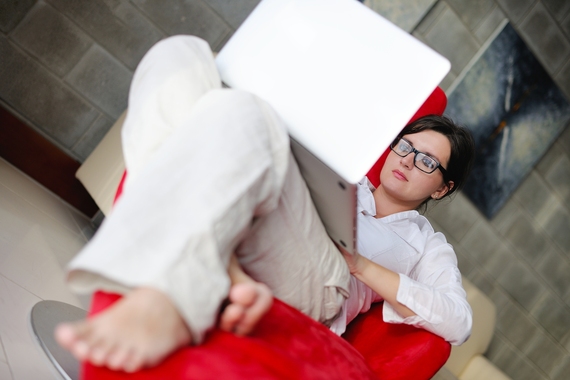 Consider music and movies. A while ago, I thought I'd hit the jackpot by encouraging an MBA classroom discussion about the politics of intellectual property. But much to my surprise, students didn't take sides in favor or against copyright/piracy.

Instead, they all looked at me like I look at Baby Boomers talking about 1968 counterculture. Around 2000, when I was working as a music producer while in college, copyright was deemed a terrible injustice -- something that cost me many party invitations. So what has happened?

However, if you think that millennials are spending their valuable time looking for the latest content illegally, on torrents and downloading platforms, think again. As I have shown in a multi-year study in the Journal of Consumer Research, the war on music downloading was largely driven by generation X consumers. Shawn Fanning was approximately my age and so were the consumers to whom downloading music through Napster, LimeWire or Kazaar (and later movies through Megaupload) was never simply a matter of convenience. It was always also a political act (at least when having to justify oneself).

What has caused this shift?

The peer-to-peer revolution had nurtured the impression among people my age that, like all information, music and movies really "want to be free." Faced with this threatening image, the entertainment industry pre-2009 didn't hesitate to use brute force. Yet, the industry's famous cease-and-desist letters, legal maneuvers and constraining watermarking technology had the opposite effect. They only radicalized consumers further.

The war on music downloading shifted from a hot to a cold war. These subtle sociological marketing (rather than aggressively constraining legal or technological) efforts to reshape value perceptions tapped into a deeper level. The distinction was no longer legal/illegal but moral/immoral. Gradually, acquiescence to legal conventions about intellectual property became a matter of natural convenience and flexibility.

That's why the next generation of consumers -- now my students -- understand the value of legal entertainment consumption far better than members of my generation. That generation X people have grown up and are too busy (or too shy) now to look for torrents doesn't stop them from throwing the occasional Marxist hissy fit over the idea of having to pay a monthly subscription fee for a streaming service.

Today, entertainment consumption is no longer about escaping the market. Rather it is about escaping cable TV through services like Roku, Chromecast, Hulu, Netflix and Amazon Prime. Who would have thought that peer-to-peer would usher in the new era of Pay-TV?