Ever since I can remember, I have identified as gay.

No internal confusion, no coming-out horror story. My label as a gay male, while it came with understandable insecurities, never greatly interfered with my daily life. I might even call myself lucky in that sense. However, a deep part of me never felt truly comfortable among the large heterosexual population surrounding me. Strike one.

Now, throw another curveball that is widely but falsely seen as a debilitating condition: being Deaf. Strike two.

I grew up with the idea that I had two strikes against me. I have had to face discrimination from all directions: hearing, Deaf, straight, and gay. The straight and hearing worlds require no explanation. In the gay world, guys have shied away from me because of my immersion in American Sign Language (ASL) and Deaf culture, a concept so unfamiliar to most. In the Deaf community, I have sometimes felt unwelcome for not being "Deaf enough" because I wear a cochlear implant to hear.

While most people have interacted with members of a minority group, very few have insight into the challenges of being a "double-minority." Many double-minority members have few places where they feel truly welcome. I spent most of my high school years in a vain search for friends and partners who shared my DNA. The gene pool of Deaf and gay individuals was a null set. 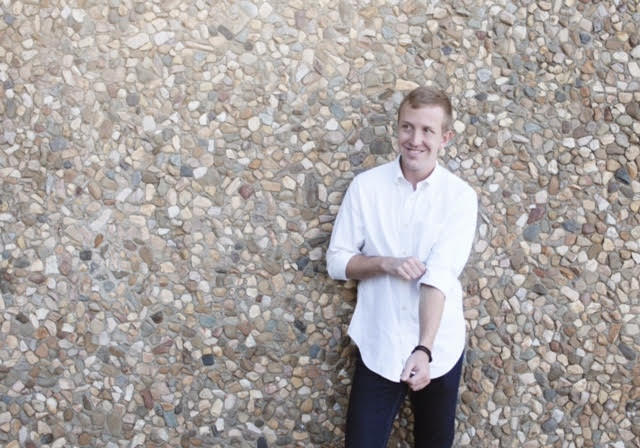 At the beginning of high school, my Deaf aunt, who I have always looked up to as a role model, sat me down and signed to me, "Connor, I don't want to discourage you but the chances of you dating and marrying a hearing partner are incredibly slim. I went through it all, and I just want to warn you."

I took what she said as gospel, and I saw the future that I had envisioned for myself crumble before my eyes. My aunt had crushed my hopes of finding the perfect guy. I calculated that my prospects of finding a Deaf, gay and overall compatible partner were limited to about 0.01 percent of the population.

Though I continued to hold my head up high, the burden of the labels that I wore grew heavier throughout my high school years. Every time I went out on a date, I feared the moments that I would have to hide behind a false nod and smile because I could not hear the guy. I worried about mumblers and guys who were impossible to lip-read because they did not move their mouths when they talked. And, worst of all, I agonized over the thought that my Deafness would prove to be a burden for others and push everyone away from me, one by one. It wasn't until I hit college that I realized how wrong my aunt was.

I realized that my aunt was born in a time when very limited technology was available to empower her in a hearing world. Back then, ASL was stigmatized, and Deaf people were more isolated from mainstream society. She was not able to function in the hearing world nearly as well as I do. I realized that no two people, regardless of the minority groups they are a part of, have the same experiences -- everyone can be "cool" and "unique" with high self-esteem.

I could have the best of both the hearing and Deaf worlds.

With this discovery came the realization that guys, regardless of their hearing ability, were also unique. Some do not bat an eye at other Deaf guys, while others are interested in Deaf culture and who I am as a person. I was on some quixotic quest to find the perfect match and the only person stopping me was, well, me.

Maybe attending such an open-minded university opened my eyes and made me realize this. Or the fact that I got lucky with such supportive people around me. At college, while I admit that not every guy I meet is open to my deafness and that it is still difficult to communicate with people at times, I feel much more accepted. In the gay world, many guys now embrace my Deafness. I have spread awareness of Deaf culture and ASL to many of my hearing friends, who actually think that I am "cool" and "unique." On top of that, one of my best friends at college is Deaf. 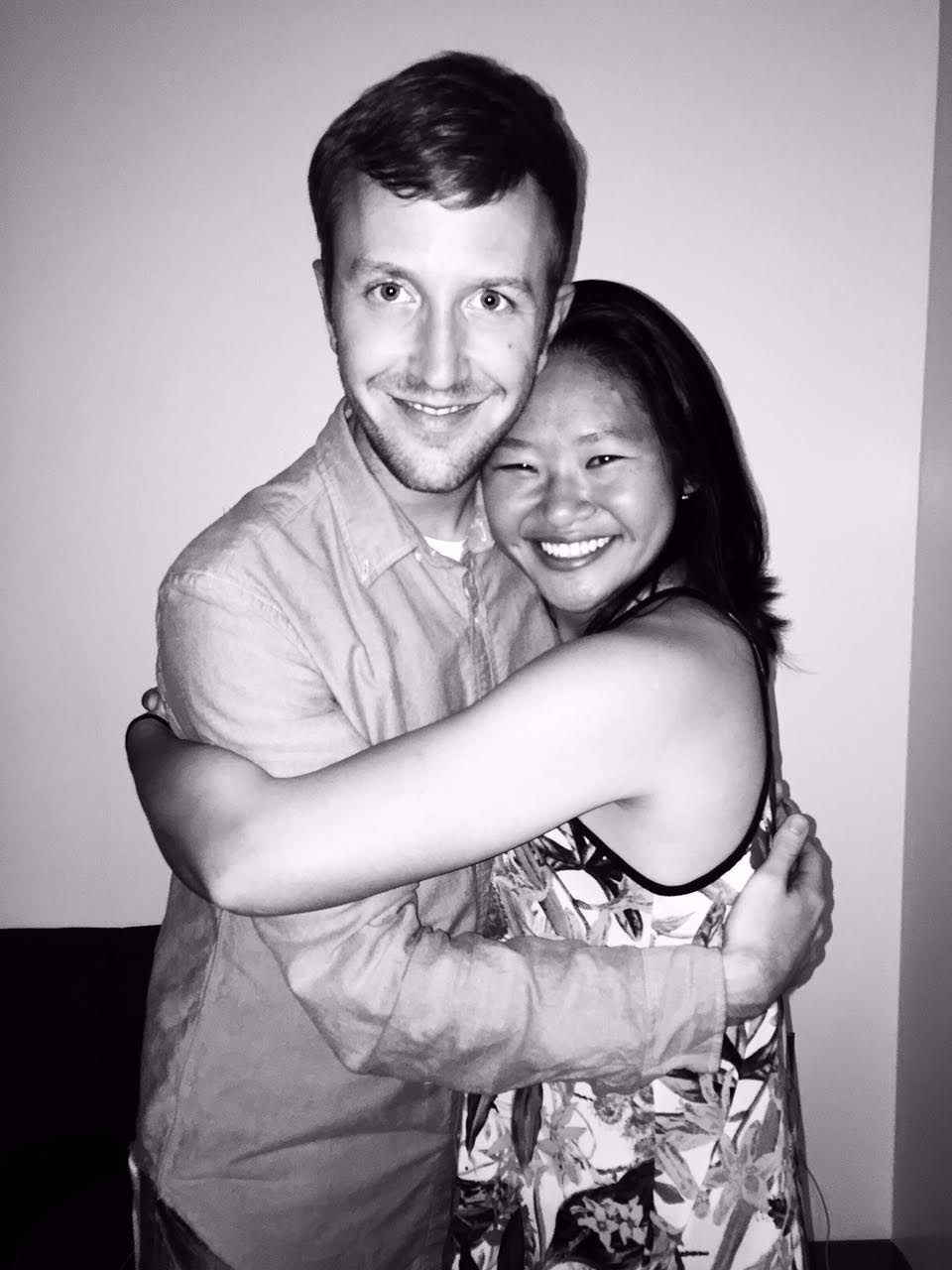 Being a part of both the Deaf and LGBT communities has opened up my world immensely, affording me opportunities to meet a lot of amazing people I would not have otherwise met. People I know find this hard to believe when I tell them that, if I could hit the reset button and choose my sexual orientation and hearing ability, I cannot say that I would choose to be hearing and straight. My special experiences, which few other people have shared, have built my character and made me a stronger individual -- one more able to empathize with others and value diversity. Those two strikes that I thought I had were really blessings in disguise.

So here is my message, and I realize it is easier said than done: Hang in there -- no matter what minority groups you identify with and how alone you may sometimes feel. With patience and support, you will eventually find somewhere in the world, and nothing will be greater than feeling that sense of belonging -- and trust me, it will be worth the wait.

Recent graduate of The University of Pennsylvania, currently living in DC.