2 Chainz is back with a new video. The visuals for "I'm Different" are compelling, if you're into watching Ferrari drivers arrest cops and a very tall rapper with long hair stunting around in an all-leopard ensemble. "I'm Different" is a single off "B.O.A.T.S.," which stands for "Based on a Tru Story" (Chainz doesn't like the letter "e") and might explain why Deuce is riding around in a boat for much of the video.

There is this unfortunate scene, which seems gratuitous (though the gun-toting folks did find cocaine on the offending officer): 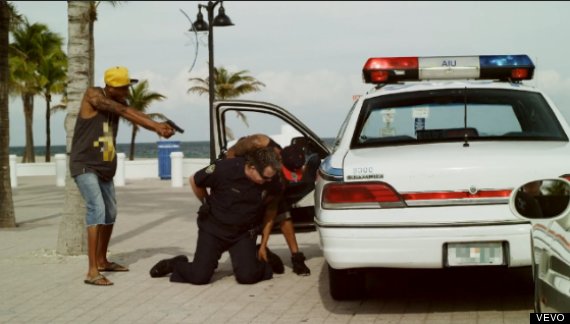 Product placement roll-call: Beats by Dre and Ciroc made it in the clip. 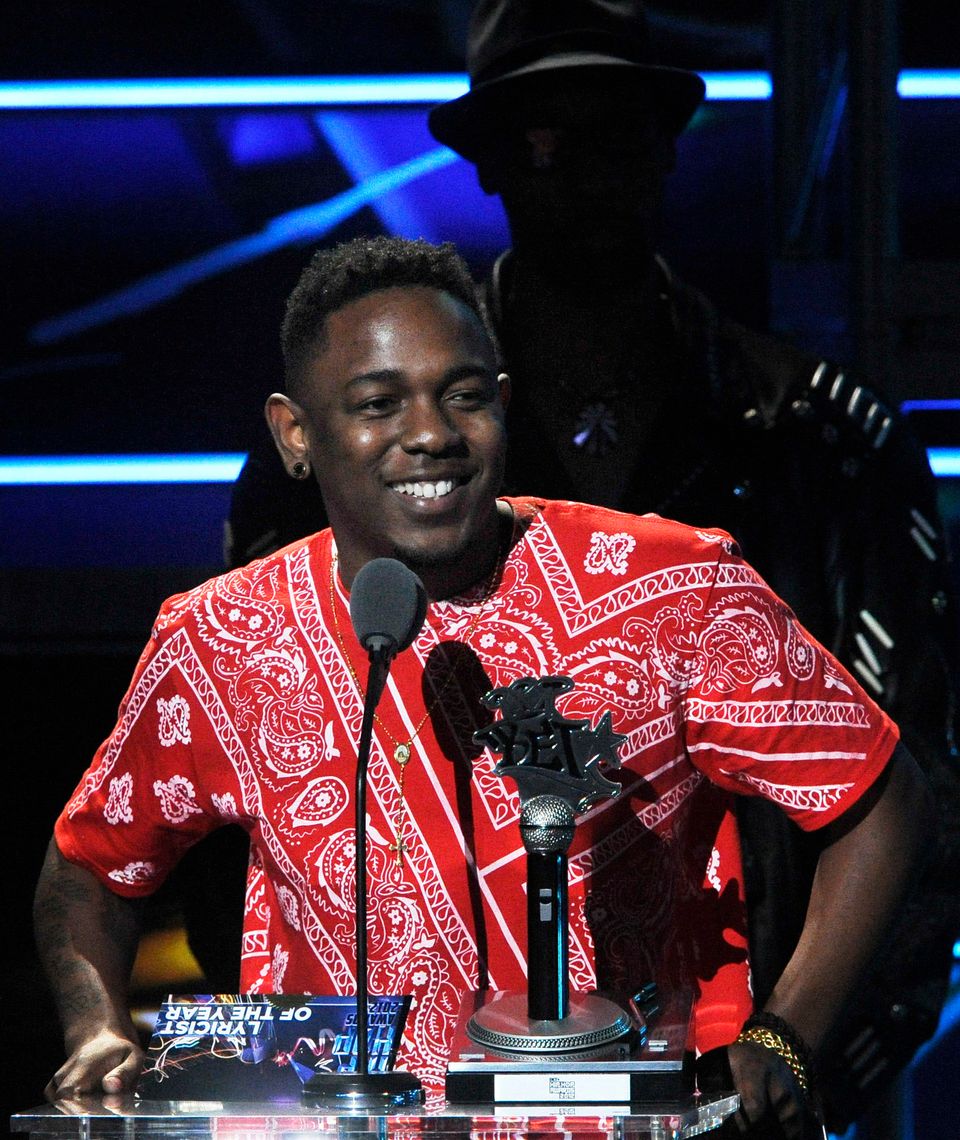 1 / 13
Kendrick Lamar
It remains to be seen if Kendrick Lamar's debut studio album "good kid, mAAd city" will be judged a hip-hop classic. But one thing is for certain: Nearly every critic who listened to it fell in love with it. The album, helped along by Dre himself, is the highest-rated release of the year, according to Metacritic. In a year in which radio rap turned again toward more brash, trap-inflected sounds (think Kanye's "Cold"), Lamar's music offered something different: stories about life and death in Compton, written in careful verse and delivered over well-tailored beats.
AP