I've been blogging for HuffPo Religion for a few months now, and some readers might be wondering, what's her niche? What spiritual cubbyhole can I put her into? Progressive Christian? Spiritual-but-not-religious? Agnostic?

I've been wondering a lot about this myself. Where do I belong? Where are my spiritual peeps? Where are my writing soul mates? It's not easy to categorize me, and believe me I've tried.

Jesus -- Not Just Another Nice Guy

I'm not a born-again Christian, brimming with certitude. But I don't belong in the ranks of those who believe that Jesus was just another nice guy either. I'm not an inward-looking meditator or mystic, but neither am I a peace and justice activist devoting all my waking hours to putting the world right. Politically, I'm not a neo-con, but neither am I a knee-jerk liberal (not any more anyway). 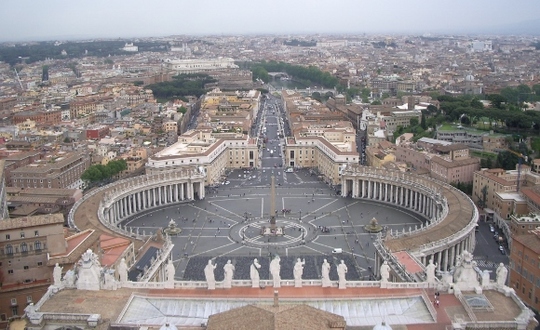 I'm at home with Catholics . . . Photo by Barbara Newhall

Where do I belong? None of the niches seem to fit. Where are my readers? Does anybody out there get me?

For a writer, nichelessness can be a problem. If I were a born-again Christian, I'd be a Christian Booksellers Association author with tons of hungry readers. Conservative Christian book publishers would be wooing me and my book, and so would the many mainstream publishers who've gotten into the evangelical act in recent years.

If I were a Catholic, same thing. The Catholic market is big and focused. It has plenty of publishers and readers who would like my Catholic stuff. Similarly, if I were a progressive Christian with an activist bent, I could join forces with the people who write for places like Sojourners magazine. 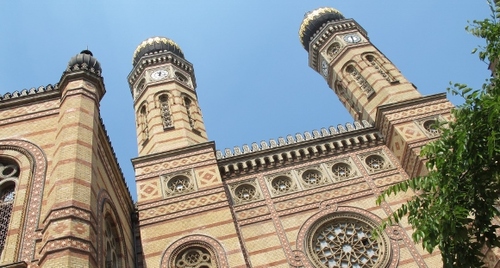 Come to think of it, a Buddhist would also be a great thing to be these days - lots of literate, thoughtful, book- and magazine-buying Buddhists are out there right now looking for something to read. Crystals? Numerology? Astrology? People read about those things. Too bad I can't write about them.

I'm the Episcopalian daughter of a Catholic mother and a Methodist father, but those labels don't really describe me: I'm a hopelessly open-minded, wondering, seeking, yearning skeptic who, despite her doubts, senses that the Holy is at work in the lives of human beings of every sort -- Christians, Jews, Pagans, true believers, doubters, students of religion, atheists, humanists, sensualists and ascetics.

I love them all. And to tell the truth, I like it where I sit. I like it that my horizons are so wide. I can see a lot from here. So, although it may be hard for some people to get me, maybe I don't want to be gotten if the price is being niched.

But nichelessness can be lonely. Where is my writing community, I've often wondered. Who do I talk to when I want to mull things over? My writing groups have been wonderfully supportive of my writing, but often they have no feeling for what I am trying to write. One dear friend, brought up in an atheist family, is uncomfortable whenever I use the word God. A cultural anthropologist colleague has to struggle to think outside the science box to see religion as anything but a useful social glue. Another dear friend, this one a Buddhist, gets nervous if I mention Jesus. 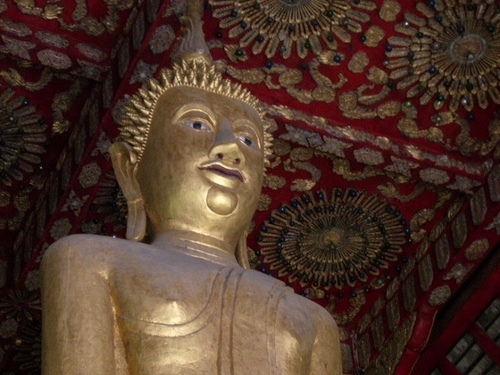 . . . and Buddhists. I'm like God, I love them all. Photo by Barbara Newhall

I'm liking it here at Huffington Post, where Buddhists, Christians and Sikhs hang out with Pagans, humanists and atheists. My kind of people. People who, I'm hoping and hoping, as they read more and more of my posts will, one of these days, get me.

A version of this essay first appeared on BarbaraFalconerNewhall.com, where Barbara Falconer Newhall riffs on life, family, books, writing, and her rocky spiritual journey. Her interfaith book, "Wrestling with God: Stories of Doubt and Faith," is available from Patheos Press.

Enjoy more of Barbara's writing at "Weight-Lifting Can Kill You -- Shall I Email the News to My Weight-Lifting Son?" Also, "Does Islam Scare You? If So, Here's Why."