A letter to underage girls

I’m going to go ahead and assume that you’re reading this because you’re starting to have (or already have) some understanding of the way society thinks sex works. I hope to god you discovered this through conversations with friends or family, and not through somebody begging you for naughty pictures.

If you take away just one thing from this letter, please let it be this: Don’t send nudes.

And that’s really what this letter is about, because when I was 13, nobody told me how dangerous it was. Nobody told me not to do it.

I had just turned 13 when a guy friend started sending me messages with increasingly sexual tones. I’m not going to play the victim here. I was curious. I didn’t know the first thing about sex (I had to Google “missionary”) and I was terrified of talking dirty. I would message him at night, under my quilt, ready to shove my phone under my pillow should my parents come into my room. I never masturbated to his texts because they didn’t turn me on. Whether it was my fear of getting caught or apprehension about sex, I don’t know. What I do know is that a large part of why I responded was a need for recognition. I wanted somebody’s approval, and if this was how I got it, then this was the rope I’d hang myself with.

You shouldn’t be learning about your anatomy from a boy who wants to see you naked.

I’m not saying that everything sexual stems from insecurity. Healthy sexual relationships definitely shouldn’t. If you’re doing something sexy because you feel you have no other option, or because you feel troubled about something else, stop. It’s not sexy. It’s dangerous. Find a friend to talk to. Find a safer outlet.

But in my case, that was a big reason. Puberty is rough, I know. Your body changes, and suddenly, everyone has something to say about your sexuality. The church will tell you to abstain, your parents will give you the talk, boys and men will start to notice you in a different way. I get it. When I was thirteen, a boy asked me if my boobs were big enough to give him a boob job. I searched up the term on urban dictionary, and then looked down at my then-B cup breasts. I had no idea that cleavage wasn’t natural. I felt self-conscious. My breasts didn’t seem big enough to do that. Was I less attractive because of that?

You shouldn’t be learning about your anatomy from a boy who wants to see you naked. Please don’t be ashamed of your body. Talk to older girls. Read books. Watch (educational) videos. Heck, go ahead and touch yourself. Figure out your body before letting someone else do it for you. There is absolutely no security to be found in a boy dictating what your body is physically capable of.

Because sex, and anything sex-related, should be on the grounds of mutual understanding. When it comes to sex, if you are even slightly unsure, please say no.

There will be a lot of pressure to say yes. And trust me, that pressure will not lessen as you get older. There will always be people pushing you to do and say things you don’t feel comfortable with. And the younger you learn to fight back, the better you will be able to deal with the goading that might come your way later on. It took me three years to learn to say no.

Was it worth it? Doing things I didn’t want to, so that some boys would say my name and call me beautiful?

I’m just one girl, and you might go online and find somebody else who’s gone through the same thing, and whose response to that question is “yes”. But this is my letter to you, and so right now I don’t care what everyone else is telling you.

It’s important that you know where I am now. I’m not very religious anymore. At thirteen, I was still going to church, and I hid in the toilets or sat in the corridor above the service hall because I felt too dirty to be in the presence of the Lord. Right now, I’m about to leave home for university. At 13, I was still living with my parents. I was terrified every time I unlocked my phone in front of them. It’s six years on, but come on. I’m still human. Of course I still want validation. Of course I still want to feel appreciated and accepted. The only difference is that if I wanted to feel validated sexually now, it wouldn’t be a crime. Six years ago, it was very illegal. Six years ago, if you asked me if this whole thing was worth it, I might have told you yes. But now?

Please believe me when I say it wasn’t worth it at all. Some of my photos got spread around, no matter how careful I was with them. Other photos got accidentally opened in front of friends. Rumors went around. Years after it happened, I was still periodically finding out that my “friends” had let me confide in them, and then bartered my insecurities as gossip within their own friend groups.

When it comes to sex, if you are even slightly unsure, please say no.

My self image didn’t go up. It came crashing down. I thought I was filthy and not worth anything. I have to pause here to try to remain neutral on the subject — I’m not telling you that sex will make you feel dirty. I’m telling you that underage sexual activity and/or sexual activity you’re not comfortable with may hurt you in the long run. And there is no point sacrificing your comfort or safety to make yourself (or your partner) feel good for a little while.

Is it entirely on us? Is it entirely up to us to say no? Of course I hope that whoever you end up with knows better than to attempt sex acts with minors, and can sense and respect your boundaries.

My issue wasn’t that I ended up with terrible people. I was texting normal people. If I had said no, I’d like to think they would have honoured that. My problem was that I didn’t know how to say no.

When I was thirteen, there was no such thing as Snapchat. You couldn’t send photos and know they’d disappear. There was no Kik; you couldn’t talk to complete strangers and never even reveal your own identity. These things are great (if all my photos back then had disappeared in ten seconds, if I could have been notified of screenshots and replays, I think I’d have been a good deal more protected from having them shared around) but it scares me when I think about the thirteen year olds growing up today, or the kids who will be thirteen next year, or the year after, or the year after.

Please say no. Not because the onus to stay pure is on you, but because you can. You have a right to reject someone else’s advances. Saying “no” isn’t “closing the door to a possible compliment”. Cybersex that you don’t want, or shouldn’t have, isn’t a hoop you’ve got to jump through to make someone like you. If they like you and respect you, they won’t need to see your nipples to know (and tell you!) you’re attractive.

I know; at thirteen, all I wanted was affection and attention. I was growing and changing and I didn’t know if I liked who I was metamorphosing into. I wanted someone to tell me it was okay I wasn’t turning out exactly like my mother, and it was okay I didn’t look leggy and slender anymore. I was developing a body that didn’t look like what I thought a grown woman’s body should look like.

Your body is fine. Maybe it’ll take awhile to get used to, maybe it’ll take a lot of courage and strength. But I promise you, you will get there. You will get to a point when you know your body is good. And you will not get there faster by having sex you don’t really want to have. Please, please, please trust me on this one. You are already worth it.

When you feel ready, when it isn’t totally illegal, when it doesn’t feel like a transaction or a violation, that’s the right time. But hitting puberty, wanting to impress, needing affirmation, thinking you love someone but knowing you’re both underage... these aren’t indicators of the time being right.

I know I’ve been rambling on and on and on, but I hope I haven’t lost you. I hope that one day sex education talks about saying no as much as it talks about the concept of abstinence. It’s not just about not getting STDs or impregnated. (If that were the case, cybersex would be totally fine!!) It’s also about you. It’s about keeping your mind safe, your emotions positive, and your relationships healthy.

When I was thirteen, I was told endlessly about the repercussions of sex.

I was never told I could say no because I wanted to.

That’s what I want to tell you today. You can say no because you want to. You don’t need a fucking reason to resist sex.

Go ahead and think about sex, talk about sex, develop healthy opinions about sex. But don’t expend yourself to find out about sex. It’s not worth it. You won’t discover anything you couldn’t Google yourself.

You’re growing, and you’re forming opinions and ideas that are going to change the world around you. Focus on you. Focus on building those thoughts. I’m all for selflessness, but now it’s about you. Don’t make your pre-teen/teen years about somebody else, especially not a somebody else who’s only interested in you when you’re naked. Keep yourself safe. Remember your worth. If you don’t know it yet, now’s the time to learn it. You’re not alone in this, and as long as there are people like you and me out there, you never will be. 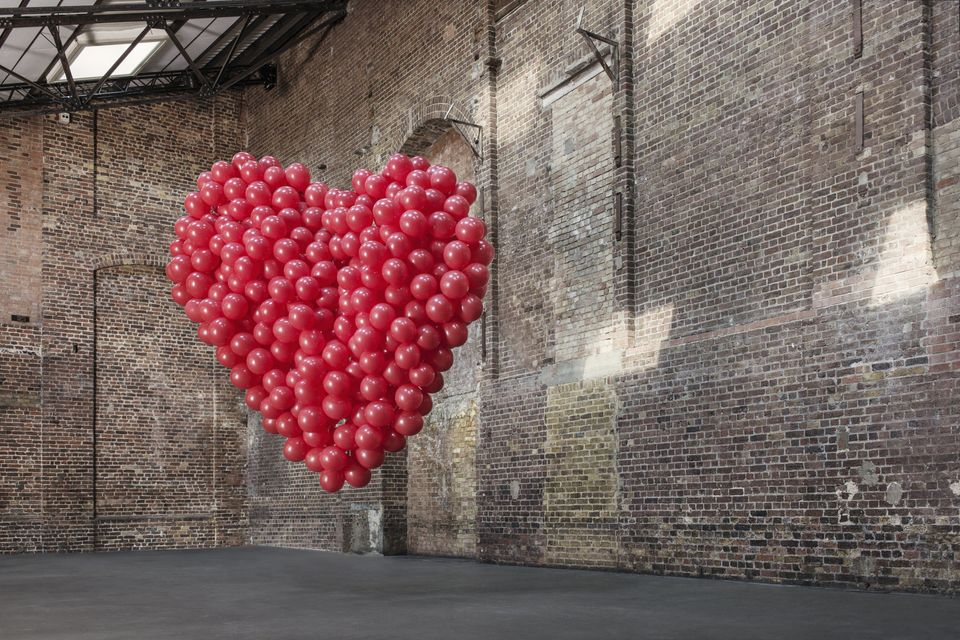