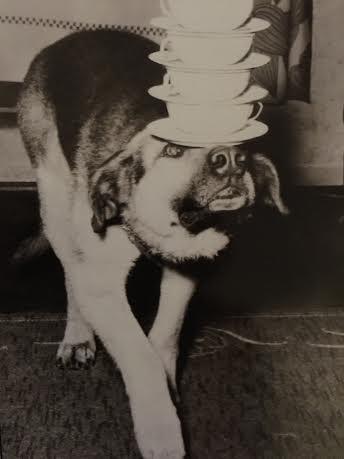 The impression we present of ourselves in society and the way we perceive ourselves can be summed up with the word "image." Ideally, our internal and external images coincide. If we're unaware of the disparity, we may suffer the consequences.

Some of struggle to present ourselves in society, even while we acknowledge the necessity of doing so. The author Anne Morrow Lindbergh expressed the chore in the 1955 inspirational book, A Gift from the Sea. "The most exhausting thing in life, I have discovered, is being insincere. That is why so much of social life is exhausting, one is wearing a mask," she wrote.

Some of us have a need to present ourselves in an idealized light-- even when they have already achieved success. For example, the Pulitzer-prize winning poet Robert Frost claimed that his classic poem, Stopping by Woods on a Snowy Evening had been dashed off in one sitting; years later, his notes showed many revisions. In spite of his self-portrayal as genius poet, he wasn't above the need to edit his work.

Many people suffer from feelings of the imposter syndrome, a term coined by psychologists Pauline Clance and Suzanne A. Imes in 1978 to refer to feelings of self- doubt in high achievers who don't (completely) internalize their accomplishments. It is estimated that 70% of us have moments of self-doubt.

Unless we're master manipulators, mavericks or geniuses possessing the courage of our own conviction, we're more or less vulnerable to others' perceptions of us.

For example, Ms. K. was depressed to the point that she had lost touch with her identity as an artist. Psychotherapy helped her pinpoint an explanation: the constant criticism of her spouse had caused her to feel inadequate. Gradually the depression lifted; she reconnected with her image as an artist and began to sculpt again.

The false image of self-confidence can be extreme, as portrayed by Edward Arlington Robinson in his 1897 poem, "Richard Cory".

Whenever Richard Cory went down town,
We people on the pavement looked at him:
He was a gentleman from sole to crown,
Clean favored, and imperially slim.

And he was rich--yes, richer than a king--
And admirably schooled in every grace:
In fine, we thought that he was everything
To make us wish that we were in his place.

So on we worked, and waited for the light,
And went without the meat, and cursed the bread;
And Richard Cory, one calm summer night,
Went home and put a bullet through his head.

Conclusion: Success often depends on our ability to present a socially acceptable image. Ideally, our social image aligns with our authentic self or essence.