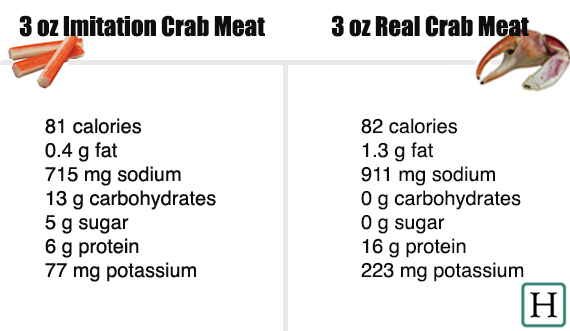 The Magical World Of Sushi Cats