By Suzanne Donahue for Off the Shelf

I am a huge Benedict Cumberbatch fan and am dying to see what he does in "The Imitation Game," the film in which he plays the mathematician Alan Turing. I am sure he will bring Turing to wonderful life as he has done in many other roles but a film can only cover so much so I wanted to read something about Turing before seeing the movie and found this really excellent biography by Andrew Hodges.

The great thing about Alan Turing: The Enigma by Andrew Hodges is that the author is a mathematician and can explain the details of Turing's work -- as a scientist, mathematician, and a code breaker -- in a way that is easy to understand. He is also wonderful at the emotional nuance of Alan's life, who was a somewhat odd -- a student was assigned to him in school to help him maintain a semblance of tidiness in his appearance, rooms and school work and at Bletchley Park he was known for chaining his tea mug to a pipe -- but he was also charming and intelligent and Hodges brings all the aspects of his personality and life into sharp focus.

A large part of the book focuses on Turing's work at Bletchley Park, in the famous Hut 8, where Turing was assigned with a team to break the Enigma codes the German navy was using. You learn so much about this mysterious place -- indeed what was done here was held in secrecy until the 1970s -- and marvel at a time when codes were broken by teams of people puzzling through reams of numbers and words and working out solutions by hand. Someone recently told me that an iPhone holds more technology than the Allied Army had during WWII and reading this book you realize how true that is and what a feat of scientific will breaking the codes was.

As thrilling as learning about Bletchley and the code breakers is, there is tragedy to this story as well. Turing was gay and even as his life should have been sailing ahead on his accomplishments it founders on the rocks of society's policy toward homosexuality. Turing never hid who he was but while a relationship between school mates in the 1920's was deemed perfectly normal, by the 1950's homosexuality was viewed as an abomination and a crime. Alan Turing, the genius who Churchill said had shortened the war by two years; the father of the modern computer and artificial intelligence, was pilloried, humiliated and drummed out of service because he was gay. He committed suicide when he was only 41. And the tragedy is not just why he died but that in his dying so early we lost the possibility of all he still had to offer.

Hodges brings all of these elements together in what is surely the definitive biography of this genius and man.

More Book Recommendations from Off the Shelf: 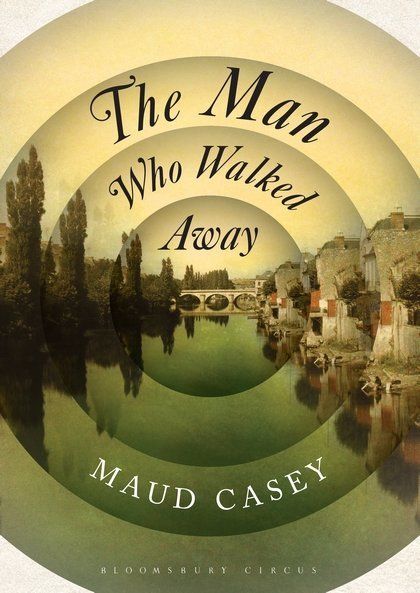