Despite strong reviews, both "Selma" and "The Imitation Game" have been scrutinized by history buffs because of the factual accuracy, or lack thereof, within their narratives.

In a conversation with HuffPost Live on Wednesday, "Imitation Game" screenwriter Graham Moore stressed that these films, being pieces of art, should not be expected to fulfill the role of historical text.

"When you use the language of 'fact checking' to talk about a film, I think you're sort of fundamentally misunderstanding how art works," he explained. "You don't fact check Monet's 'Water Lilies. That's not what water lilies look like, that's what the sensation of experiencing water lilies feel like. That's the goal of the piece."

Rooted in "the true events that really happened," according to the film's director, Morten Tyldum (also on HuffPost Live), the Golden Globe-nominee for Best Picture was crafted to offer a unique perspective into the mind of British computer pioneer Alan Turing rather than a glance at his life's timeline.

"Our goal was to give you 'What does Alan Turing feel like?'" he continued. "'What does his story feel like? What'd it feel like to be Alan Turing? Can we create the experience of sort of 'Alan Turing-ness' for an audience based on his life?'" 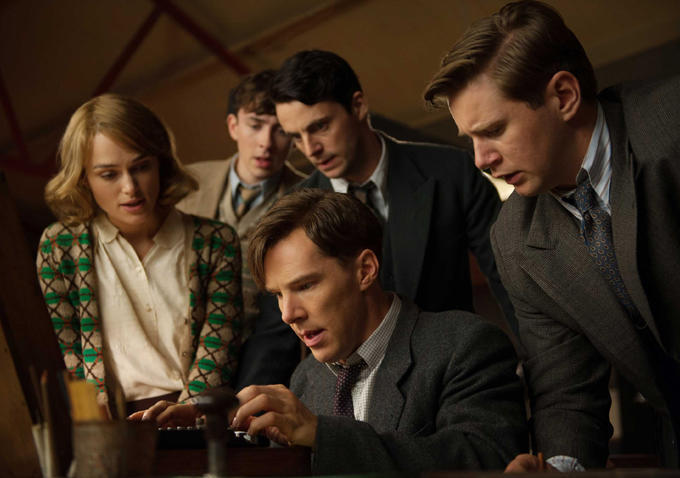