In what was easily the most moving Oscar speech of the night, winning screenwriter Graham Moore discussed suicide awareness.

"I tried to commit suicide at 16 and now I'm standing here," Moore said after accepting the Oscar for Best Adapted Screenplay for writing "The Imitation Game." "I would like for this moment to be for that kid out there who feels like she doesn’t fit in anywhere. You do. Stay weird. Stay different, and then when it's your turn and you are standing on this stage please pass the same message along."

Backstage at the Oscars following the victory, Moore said making the speech was difficult, but necessary.

"It was hard. I'm a writer -- when am I ever going to be on television?" Moore said. "This was my 45 seconds in my life to get on TV and I might as well use it to say something meaningful."

Moore said depression is something he's dealt with since he teenage years, but cited his supportive family as a blessing.

"My mother was sitting next to me tonight and I know for her, [having] seen me in all the stages of this, it was very meaningful," he said. "I feel very blessed to have friends and family around to support me -- not everyone has that and I am aware of that.”

"The Imitation Game" chronicles the real story of British mathematician Alan Turing, who helped solve the Enigma code during World War II. After the war, Turning was prosecuted for homosexuality in Britain and died by suicide in 1954 at 41 years old. Speaking to BuzzFeed after the Oscars, Moore said Turing's tragic story also acted as an impetus for his speech.

"I'm not gay, but I've never talked publicly about depression before or any of that and that was so much of what the movie was about and it was one of the things that drew me to Alan Turing so much," Moore said. "I think we all feel like weirdos for different reasons. Alan had his share of them and I had my own and that’s what always moved me so much about his story."

For a full list of Oscar winners, go here. 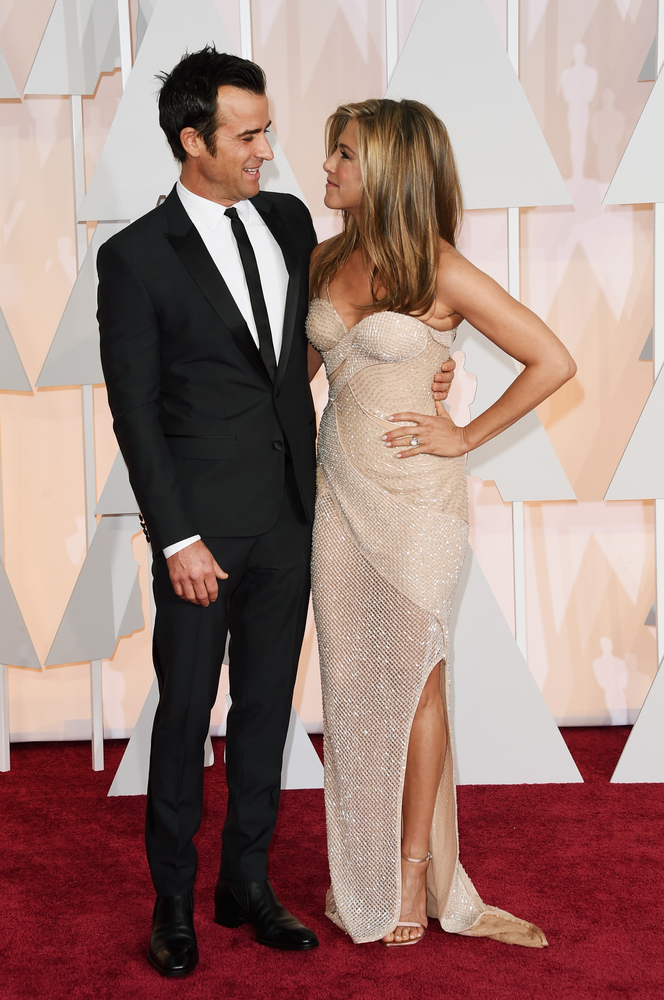