About 100 demonstrators gathered outside an immigration detention center this week to protest U.S. deportation of immigrants and the separation of families.

Activists chained themselves to the front doors of the Etowah County Detention Center in Gadsden, Ala., on Monday, according to the Alabama Coalition for Immigrant Justice, which advocates for immigrant rights. Protesters carried banners and chanted slogans. Seven were arrested.

But perhaps the most powerful conveyer of their message was a sign taped up by detainees inside the facility: 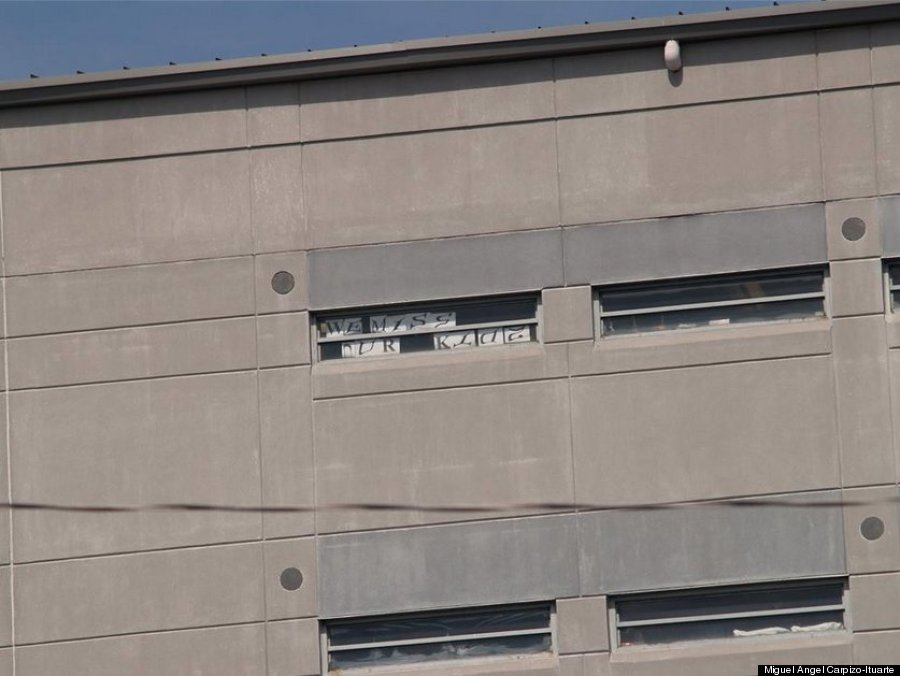 The sign, in one of the detention center’s small windows, read, “We miss our kids.”

Immigrant detainees are often mothers and fathers, and can sometimes be detained for years. According to a 2009 Immigration and Customs Enforcement report, only 11 percent of detainees had been convicted of a violent crime.

Activists argue that it would be more humane to allow detainees who aren't suspected of crimes unrelated to immigration violations to await their court appearance from home. ICE officials have said 99 percent of participants in alternative programs such as ankle bracelets or home detention, complied with court-ordered appearances.

Advocates argue that alternative programs are much cheaper than jail. In 2011, the government detained a record 429,000 immigrants at a cost of $2 billion.

Last year, as the U.S. faced federal budget cuts, ICE released an undisclosed number of detainees. In defending the decision, Secretary of Homeland Security Janet Napolitano noted that it costs six times more to hold an immigrant in detention than home monitoring.

In fact, with the U.S. detaining more immigrants than ever, a report by the Migration Policy Institute, which studies the global movement of people, found that the U.S. spends more on immigration enforcement, including detention, than on all other federal criminal law enforcement combined. 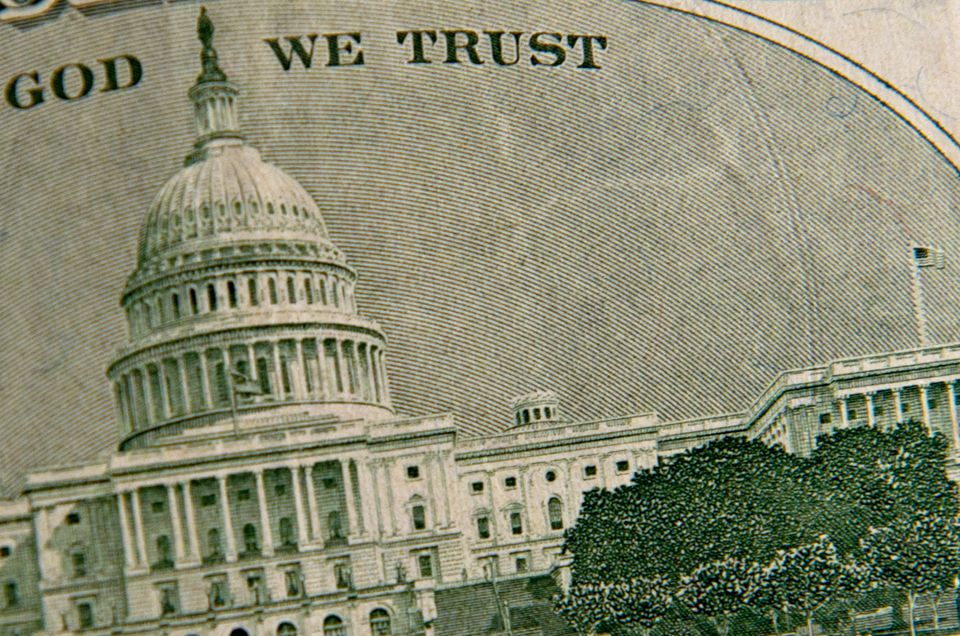