A California group is arguing that the state should keep out immigrants to protect its threatened water supply.

The organization claims that immigration is responsible for all of California’s population growth, a figure calculated by including children of foreign-born residents.

"Part of the solution to reversing California's environmental decline, while not politically correct or convenient, is certainly simple," the organization’s executive director Jo Wideman said in a press release for the ad, which is airing in San Francisco, Los Angeles and San Diego. "If we slow mass immigration, we can slow population growth and save some California for tomorrow."

The California Immigrant Policy Center (CIPC) told The Huffington Post that it considers Californians for Population Stabilization a extremist hate group that isn’t rooted in any reality.

“They’re basically trying to find any way to spin their anti-immigrant vitriol, so hey, why not choose the environment?” CIPC executive director Reshma Shamasunder told HuffPost. “It’s a little bit disingenuous to scapegoat a very specific community,” she said, arguing that it is big corporations who are doing real damage to the environment.

While overpopulation is a serious threat to the environment -- and the Golden State is suffering a historic drought along with its water shortage -- California’s population is set to decline, mainly due to a slowing of immigration, researchers at the University of Southern California found. In the 2000s, immigration increased by only 15 percent compared to a 37 percent increase in the 1990s, the Public Policy Institute of California reports.

The ad’s suggestion that immigrants are contributing to the state’s congested roads couldn’t be farther from the truth, Think Progress points out, citing research in the journal Transport Policy that found immigrants drive less and are twice as likely to use public transit in their commute and one-and-a-half times as likely to carpool, even 15 years after arriving in the U.S.

There’s a lot we can credit immigrants with, Shamasunder said, but degrading California’s environment is not one of those things.

“Immigrants tend to start small businesses at higher rates than native born citizens and they have a high level of entrepreneurship. Just look at tech sector,” she told HuffPost. “What immigrants contribute to our state is diversity, innovation and creativity.” 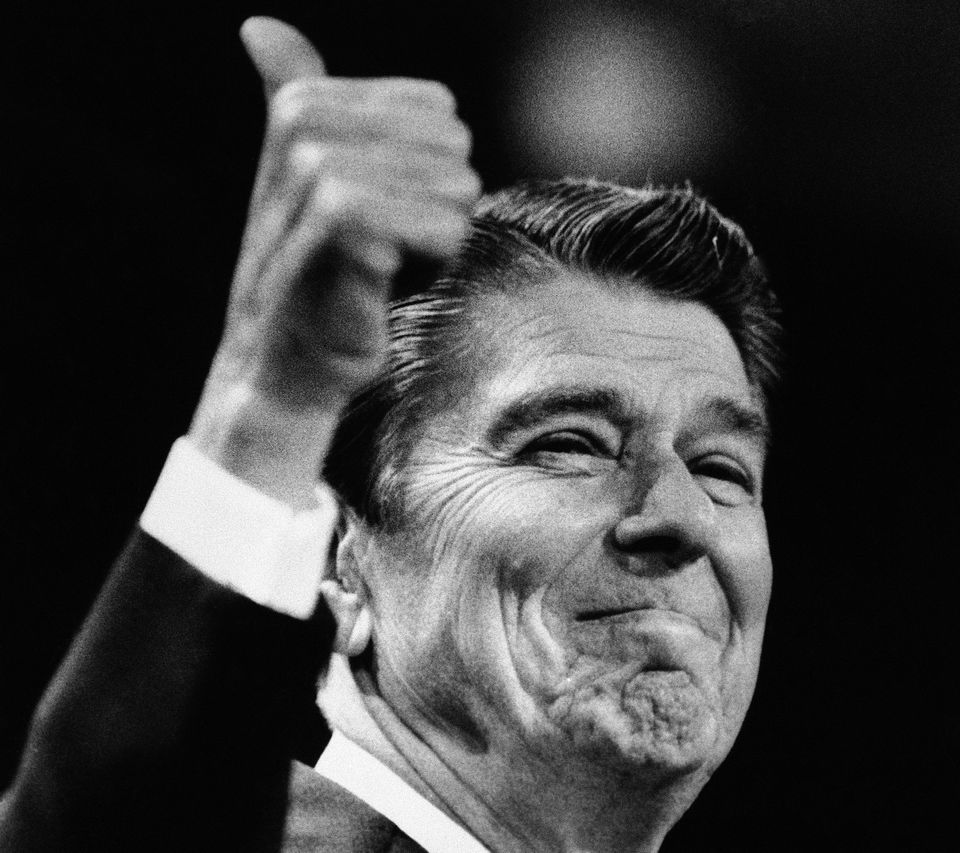 1 / 7
Ronald Reagan liked it
The last president to sign a major bipartisan immigration reform with a path to citizenship was Ronald Reagan in 1986. "I believe in the idea of amnesty," the <a href="http://www.tampabay.com/news/politics/national/memory-of-immigration-reform-under-ronald-reagan-haunts-current-debate/1273597" target="_blank">former president once said, according to the Tampa Bay Times</a>. And what Republican doesn't want to emulate Reagan?
AP