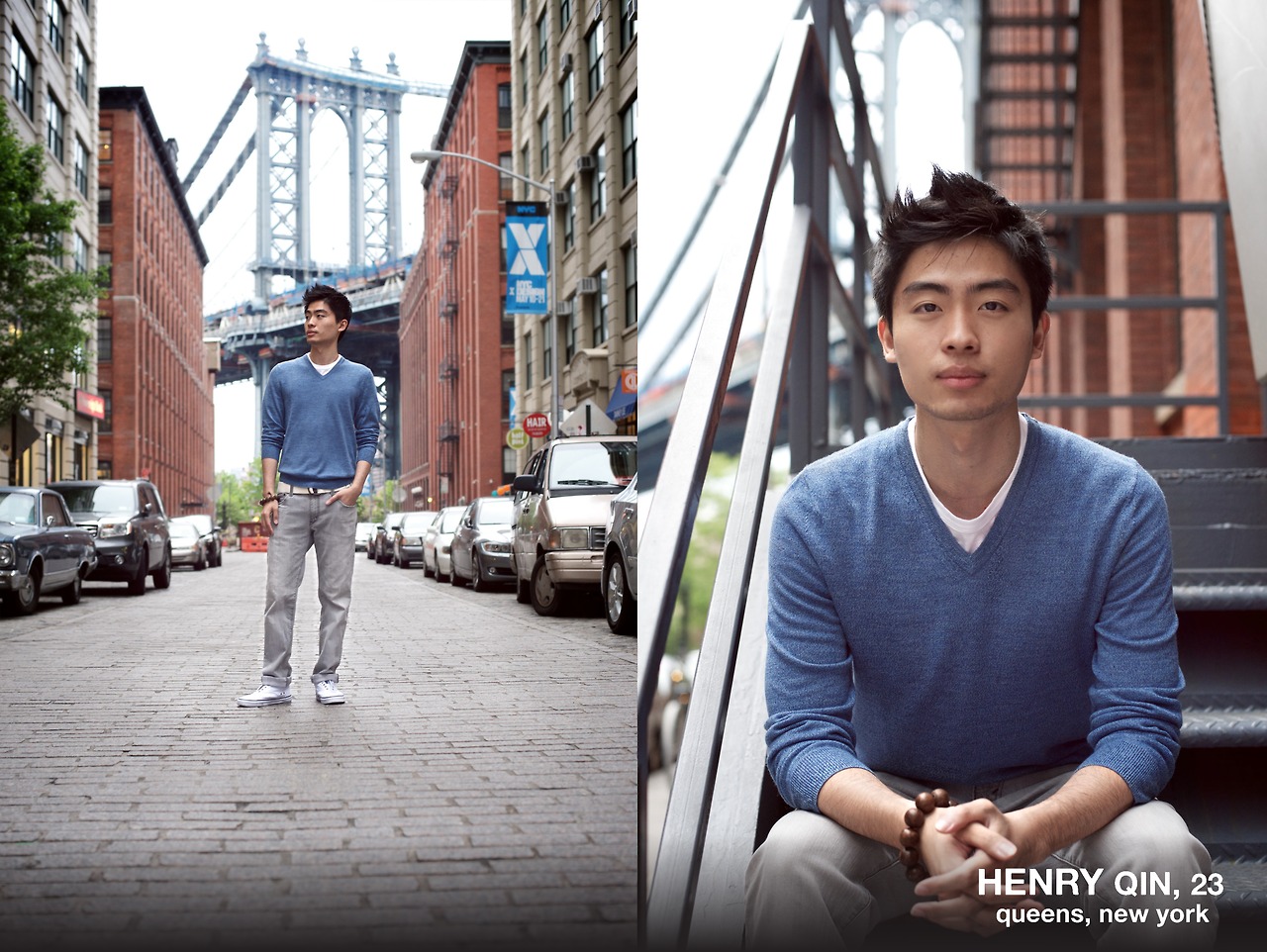 This blog post is part of a series by Raise Our Story, a project for sharing the unique stories of undocumented immigrants who arrived in the United States as children. The series has been collected by RAISE, the first pan-Asian group of undocumented young adults on the East Coast, to bring about comprehensive immigration reform.

"You are undocumented." That is the title my friends gave me. I never thought this simple label would create obstacles which would hinder me from my dreams.

I was six years old when my parents, facing financial difficulties, left me in China with my grandparents and headed to the United States, believing it was the best way to survive. I vaguely remembered the smell of my mom's leather jacket as she hugged me for the last time in front of my elementary school. I was sad because I did not see them that night.

For the next five years, most nights I asked my grandma the same question: "When will Mom and Dad come back?" Every time, the response was silence. I did not have the privilege, like other children of my age, to be raised by my parents. I often envied those other kids as their parents picked them up after school. I always felt a part of me was in America, with my parents.

I was 11 years old when my parents finally had me join them in the U.S. I found out both of them worked 12 hours a day for 7 days a week. My dad took the day shift as a truck driver while my mom took the night shift as a salesperson. A hefty amount of their monthly salary went back to China, including the money they wired to support my grandparents. All of their hard work was meant for me, so that I could grow up in a new environment with better opportunities.

In middle school, I struggled with my English and was constantly made fun of. One instance I remember clearly was one of my classmates stabbed me with his pen, and I was not able to express what had happened in English to the teacher. Through those tough years, I befriended the Webster Dictionary and cartoon characters.

As I grew older and entered high school, I realized my dream was to work in the health field, so I decided to dedicate my time and energy at my community hospital. That is when my status as undocumented truly collided with my real life: I was denied a volunteer position when I could not provide a social security number on the application form. In despair and afraid, I was convinced that the hospital would send someone after me.

When senior year of high school came along, I found out I would be charged out-of-state tuition for all of the New York colleges I had applied to, despite the fact that I had lived here for nearly seven years. I felt hopeless and heartbroken. I started to question whether I would have a better future in college or in a Chinese restaurant.

Fortunately, with family support as well as strong determination, I was able to overcome many of these obstacles. My life is heading towards the right direction, even though I am still limited in my choices. I am very fortunate to have been approved for Deferred Action for Childhood Arrivals (DACA), which I can use to broaden my opportunities and unlock doors separating me from my goals.

I am fortunate, too, to have discovered a group formed by other undocumented Asian American youth under the guidance of Bethany Li at the Asian American Legal Defense and Education Fund (AALDEF). This group, which later became known as RAISE, reaches out to other undocumented people about organizing, solutions regarding their status, and choices they did not know they had. I have learned a lot from RAISE. I want to share the benefits I have already gotten and reach to more undocumented students through RAISE.

I have decided to speak out about my situation here today for three reasons. First, I want to help show the country that we undocumented youth, with 11 million strong, have our own distinct stories behind why we are undocumented, which can sometimes be an overly simplistic label. Second, I want to be a role model for my fellow undocumented youth who are in the shadows; I want to be the role model I wanted so desperately when I was in despair about my own status. Finally, I want to add my voice to those saying that we want comprehensive immigration reform, but we don't want it at the expense of our friends and family. We deserve a lot more than the piecemeal solution currently being debated in Congress. I want everyone to know that we are speaking out and unafraid.