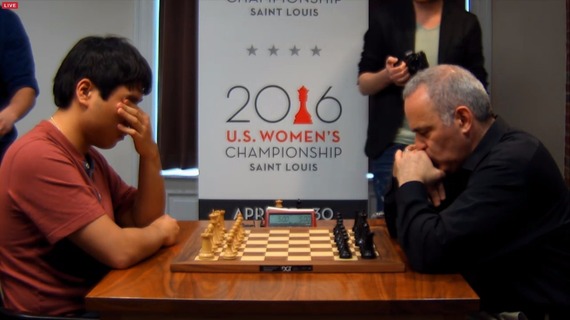 Wesley So won a spectacular blitz game at the Ultimate Blitz Challenge in the Chess Club and Scholastic Center of Saint Louis last Friday. It was power chess with hard to see threats and surprising sacrifices. He was immediately compared to two of the nineteen century chess legends: the American Paul Morphy and the brilliant German attacker Adolf Anderssen. The game was showered with superlatives all around the globe.

The loser of the game was the former world champion Garry Kasparov, attempting another blitz chess comeback. He took the defeat in stride, praised his opponent and even donated his winnings to the U.S. Chess Olympiad team. But I would not be surprised if Kasparov will now be called the Kieseritzky of Blitz chess. Lionel Adalbert Bagration Felix Kieseritzky was known not only for his long name, but for his loss of the original Immortal Game as well. It was won by Anderssen in London in 1851. This friendly encounter later became the subject of many books.

So's victory, analyzed below, might have overshadowed other impressive performances in April and there were plenty. The world champion Magnus Carlsen won the Altibox Norway Chess tournament, the strongest event of this year. 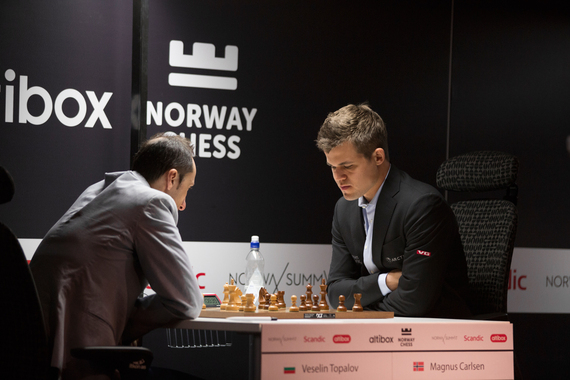 The finish was bumpy for Carlsen. Levon Aronian defeated him and caught him, but the Norwegian grandmaster was able to pull away with a last round victory. Two first places in two tough tournaments this year is not a bad start for the world champion. 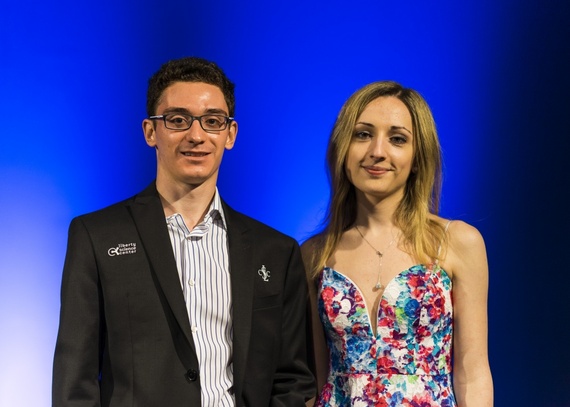 Caruana gained enough points to climb to the second place behind Magnus Carlsen on the May FIDE rating list. Caruana's style of play resembles the young Anatoly Karpov. He can turn into a boa constrictor at times, patiently squeezing his opponents. 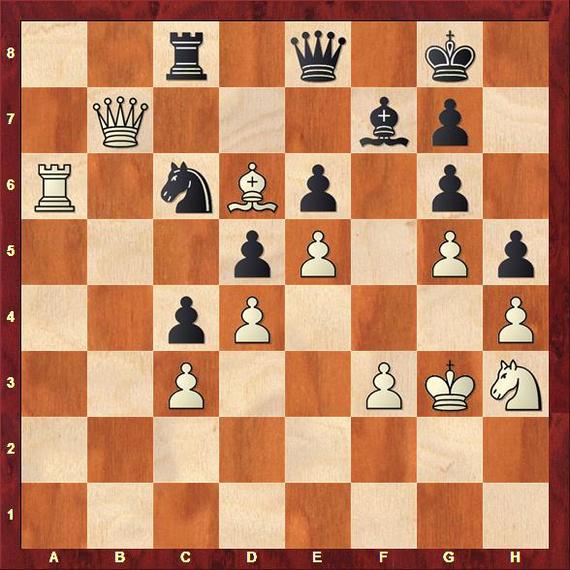 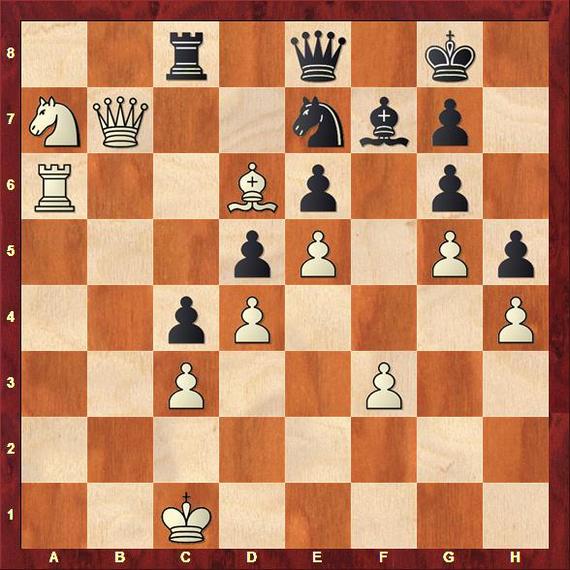 Caruana can also pounce on an unsuspecting opponent, winning tactically when the opportunity presents itself. 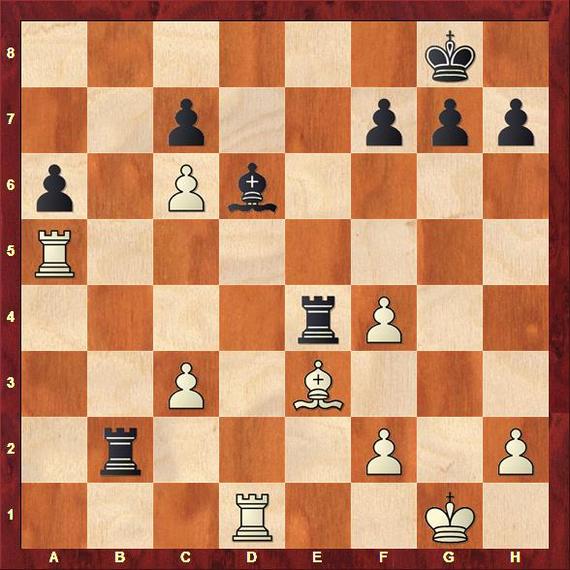 The defending champion Hikaru Nakamura lost to Caruana early and was unable to catch him. In the end, he shared the second place with Wesley So.

At the beginning of the championship, So played the most entertaining chess. He confessed he studied all games of Magnus Carlsen. Against Akopian he played like a 14-year-old Magnus. 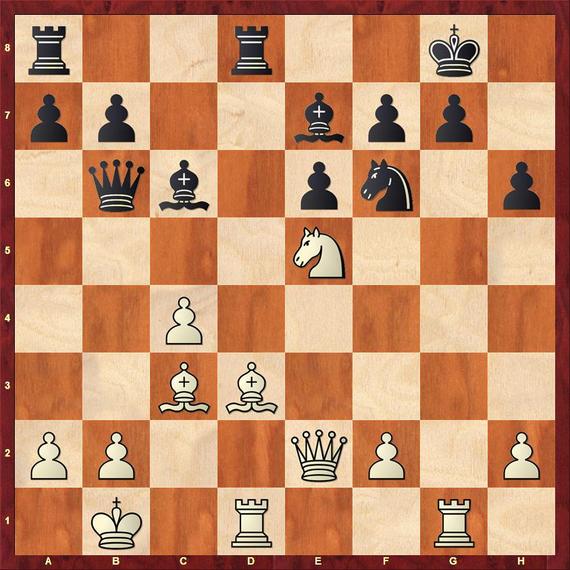 Meantime, Carlsen started in Norway. On his best day he would have finished off the Indian grandmaster Harikrishna with precision. 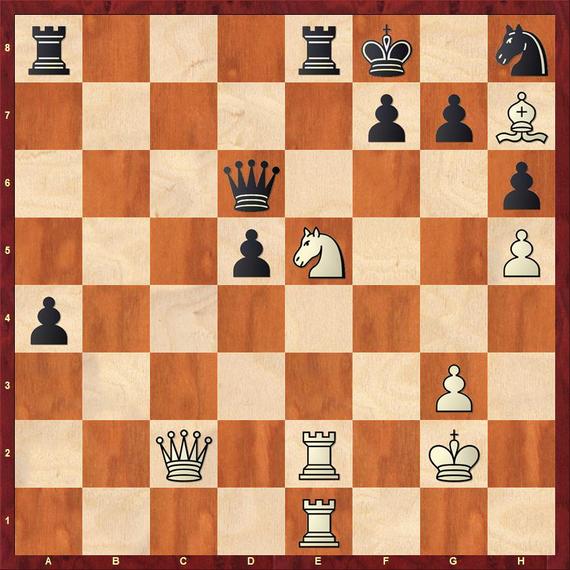 So is always well prepared in the opening and against the young Jeffrey Xiong, 16, he took it to the extreme. Wesley spent mere seconds on each move until move 30, when he thought for nearly two minutes. The players soon agreed to a draw. Give computers the credit. It is also sad to see actual play start that late in the game. It is part of today's chess.

There was some resemblance between So and Carlsen. Both placed their knights on the same squares (g3, h4) to jump decisively to the square f5. So did it against Gata Kamsky in a more spectacular way, generating a strong attack. 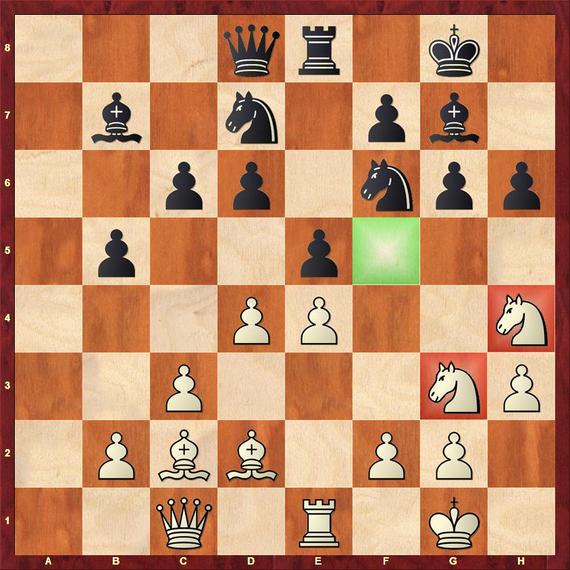 Carlsen used the square f5 to hinder Vladimir Kramnik's play. The result was a positional masterpiece against the former world champion, now ranked third in the world. 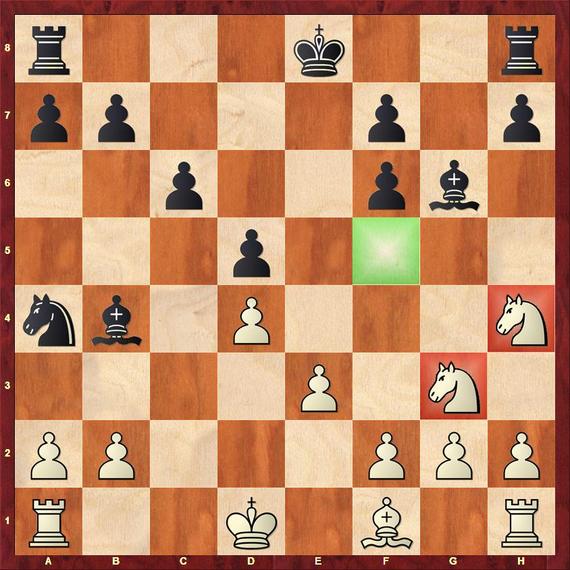 The knights of Carlsen and So seem to live in an identical world.
15.Ngf5!
Carlsen employs the famous Nimzowitsch blockade of the isolated pawn, correctly judging that Black cannot take the b-pawn. Little tactics going hand in hand with a positional aim. Carlsen has time to develop his bishop efficiently on d3.
15...Kd7
White has a clear edge after 15...Nxb2+ 16.Kc2 Nc4 17.Bxc4 dxc4 18.Rhb1 c5 19.a3 Ba5 20.Rxb7±.

Garry Kasparov turned 53 on April 13 and was the main draw of the Ultimate Blitz Challenge despite the fact that Caruana, Nakamura and So are now rated among the world's Top Ten.

Kasparov blundered three knights the first day. It could have been four, but against Nakamura he took his move back against the rules and sent his knight to a safer square. The fans exploded on social media, immediately bringing back Kasparov's game against Judit Polgar from Linares in 1994 when Garry used the same trick. "The main question that comes to mind is: why did I not say anything?" Polgar wrote later. Nakamura also let it go. But why is Kasparov tarnishing his own legacy? 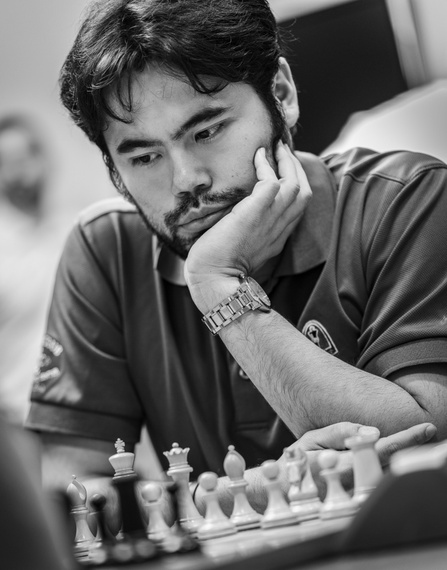 Eventually everything settled down. Nakamura showed again why he is the blitzing maestro. He faced the only challenge from Wesley So. So had the best results against Kasparov, Caruana was too slow.

Kasparov got going at the end, defeating Nakamura and Caruana. But he will be remembered for the game against So, the ultimate blitz showpiece. I personally consider the Game 9 between Vasyl Ivanchuk and Artur Jusupov from the 1991 Candidates match in Brussels the most exciting non-classical game. 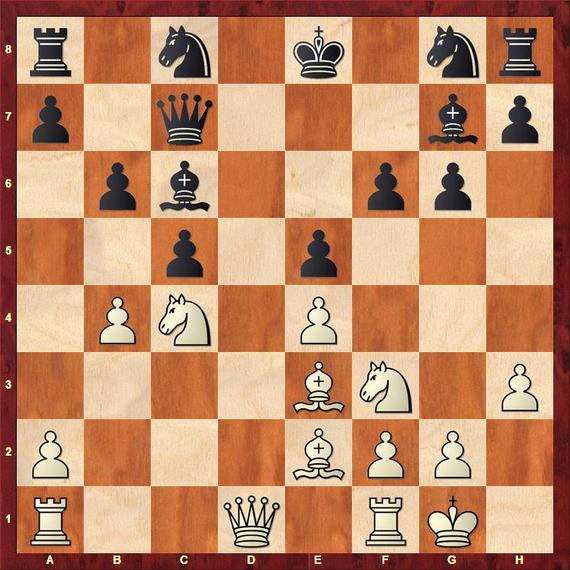 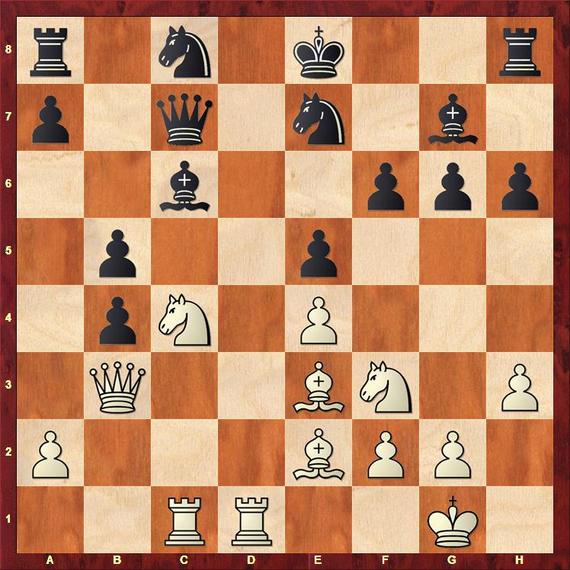 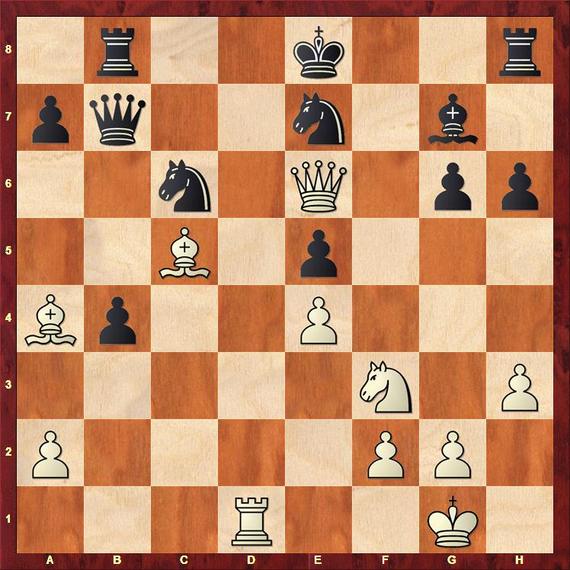