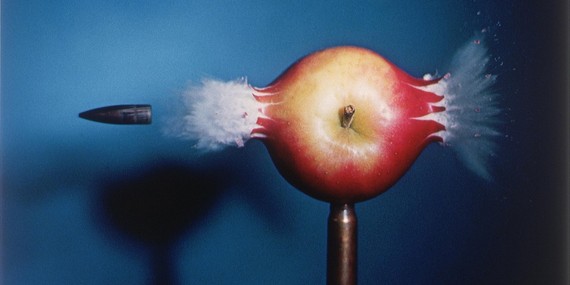 This article originally appeared on Fatherly: If you're taking your little one apple picking this fall, it's a good time to show that Dad knows just about everything. Your kid might reach an age some teen day when nothing seems further from the truth, but not this season, dammit. This season, you're picking apples together joyously (starting with the fruit farthest from the trunk, since those ripen first), teaching the importance of twisting instead of yanking (so as not to fell nearby apples), and placing them in a cool space (to promote longevity) while you straight up inundate Junior with your fascinating apple facts.

1. The 15th century story of Swiss folk hero William Tell is the most famous account of the apple shot, but the first story about shooting an apple off a child's head comes from the 12th century Danish history book Gesta Denorum (Deeds of the Danes).

2. Gesta Denorum says Danish hero Palnatoke drunkenly boasted he could hit an apple off a wand from far away, so King Harold Bluetooth ordered him to shoot the arrow off his son's head instead. Palnatoke drew 3 arrows, hit the apple with the first, then announced the other two were for the king if the boy had died.

3. There are over 8,000 varieties of apples, 2,500 of which are grown in the United States, but only one is indigenous to this country -- the crabapple.

4. Kurt Cobain ate apples in place of brushing his teeth every day. Though apples can clean and whiten teeth to a certain extent, dentists say the sugar and acid of apples will definitely cause damage if you don't brush afterwards. In case you needed more prompting, don't emulate Kurt Cobain. 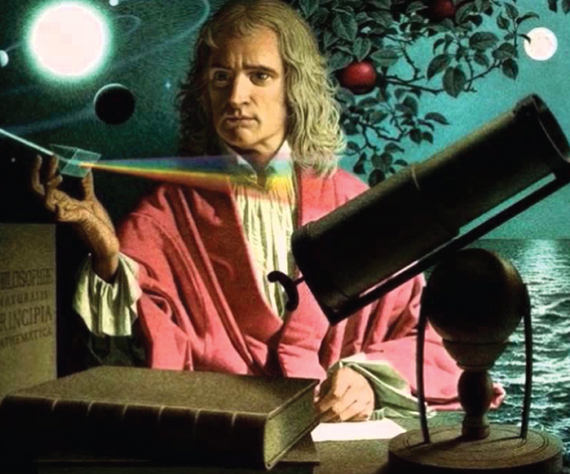 5. Technically, gravity did not occur to Isaac Newton when a falling apple hit his head. According to his acquaintance turned biographer William Stukely, the two were in a garden drinking "thea" when he theorized gravity while watching apples fall from a distance. Too lame to tell your kid? There's a reason Newton preferred the other story.

7. The name for the lump in a man's throat, "Adam's Apple," originated as homage to the biblical fruit that Eve gave Adam to eat, which allegedly got stuck in his throat and marred men ever after. However...

8. The Bible makes no mention of apples on the "The tree of the knowledge of good and evil." Some believe apples get the rap because mălum (Latin for "evil") and mālum (Latin for "apple") are so similar. Phonics must have escaped a translator somewhere along the line. 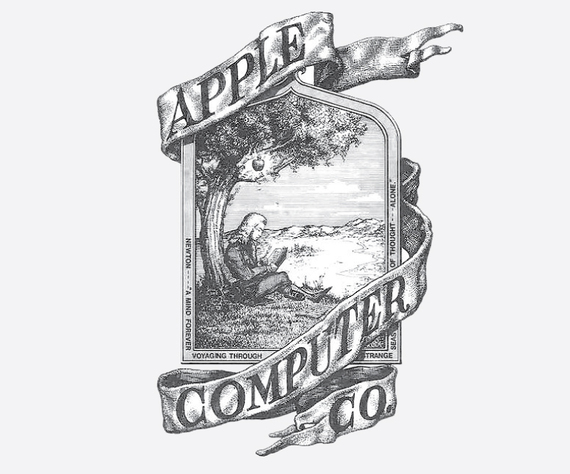 9. Apple Inc. was named per the recommendation of Steve Jobs' former employer from his early days as a wandering vagabond, an orchard farmer in Oregon. Apple's first logo was a complex image with Isaac Newton and a William Wordsworth quote, but they soon discovered the commercial appeal of minimalism.

10. The phrase "apple of one's eye" originally represented the literal aperture at the center of the eye but evolved to mean "favorite." The oldest known usage comes from 885 A.D. in Gregory's Pastoral Care by King Aelfred of Wessex. Shakespeare uses it again in the 1590s in Midsummer Night's Dream, and the 1611 The King James Bible uses the phrase in several books.

31 Indoor Activities To Keep Your Toddler Busy
More:
ApplesParenting apple pickingParentsfall
Newsletter Sign Up
Raise the kind of person you'd like to know
Subscribe to our parenting newsletter.
Successfully Subscribed!
Realness delivered to your inbox