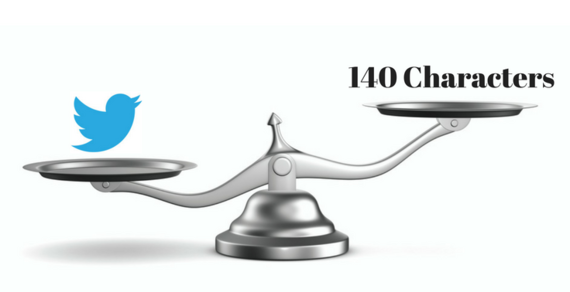 Despite incredible advances in technology, the development of messaging during a crisis still feels like it is done on the fly. We look at our key audiences (such as customers, employees or the general public) and then try to put ourselves in their shoes. What do they want to hear from our company during this crisis? What do we surmise they are thinking about us? We put on our mind-reading helmets to attempt to sympathize and empathize because that's how we were trained. Researchers at the University of Missouri just completed a study which suggests that there might be a better mousetrap. And, yes, it has to do with social media and how your reputation is determined online.

Doctoral students Doug Wilbur and Dani Myers analyzed Twitter responses to a crisis and found that seemingly unorganized or semi-organized groups may actually develop organized positions toward a company in crisis. I know that sounds a bit odd and far-too-academic for my usual blog post, but here comes the example that tells the tale.

Wilbur and Myers looked at the NFL's concussion issue, and then gauged the impact of last year's movie "Concussion" starring Will Smith. They knew the movie would generate reactions from multiple audiences, and they decided to measure and analyze those reactions on Twitter.

They found that different groups developed varying stances toward the movie, the NFL and the concussion issue; and these positions were developed organically, without prompting. For example, from the study:

According to Myers, we have been using social media to listen to our audiences for some time, but the researchers believed they could learn more through better analysis. The result is this concept that groups that are not organized in a traditional sense became organized around points of view.

How did they figure this out? A deeper dive into Twitter reaction looked at not only the content and sentiment of tweets but also analyzed those doing the tweeting. The researchers found patterns and similarities, as noted above, that can give guidance to the NFL, for example, on how to communicate with the healthcare industry vs. athletes or lawyers.

Typically, when we look at Twitter reaction, we review the number of responses and the overall sentiment. Here they went further and it appears that such a move is valuable.

The findings suggest to me, and this is broad stroke, that the NFL may have more of an ally in healthcare professionals than a "seat of our pants" analysis might have otherwise suggested.

I spoke with University of Missouri School of Journalism Professor Margaret Duffy about the big picture significance of the study, and while she was hesitant to give a simple takeaway, she did say that social media provides a fruitful area for researching and better understanding audiences. Among other areas of research, the journalism school focuses on how different technologies, philosophical standpoints and attitudes impact audiences in this evolving, converged media landscape. I was pleased to learn the university is taking a more scientific approach toward the oft-too-intangible field of PR.

Choosing the concussion issue and hooking it to the movie was a clever move by the researchers. Unfortunately, most of us don't have the luxury of pinning a crisis to the opening weekend of a Hollywood feature. However, I think the lessons learned from this study can be applied to crisis situations which are more typical of public relations and marketing people.

Spending extra time analyzing audiences, drawing parallels and finding patterns in the sentiments could quickly pay off for any organization under fire, particularly if the communications aspect of the battle is being waged on social media.