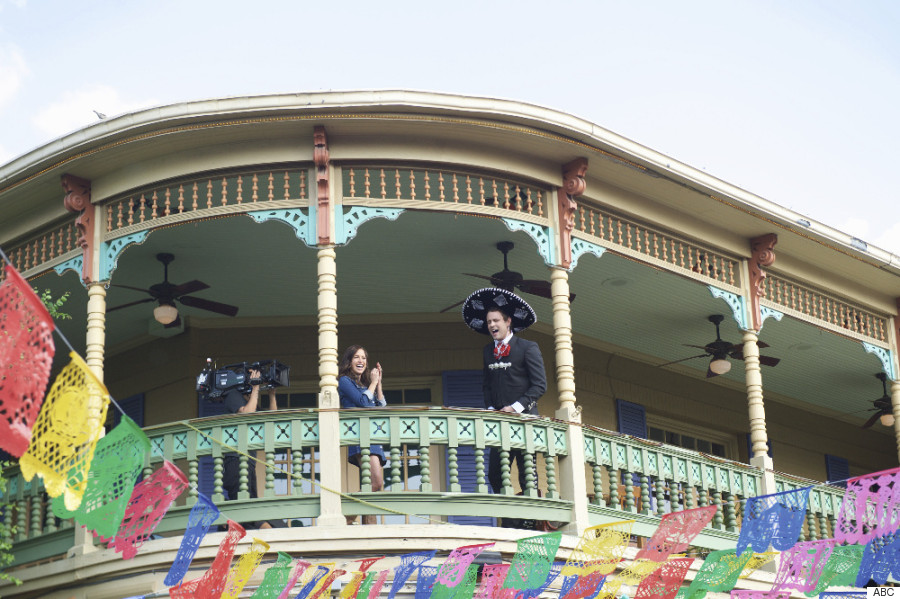 However you label him, Nick is really back, and I can’t take it.

My TV romance with Nick started the moment I stumbled across his photo as I skimmed through the contestant bios prior to Andi Dorfman’s season of "The Bachelorette." “It’s you!” I squeaked, pointing at Nick as my wavy-haired, boyishly scruffy boyfriend, Greg, wrinkled his nose. “That doesn’t look anything like me,” he said. I wouldn’t hear it. Nick was my boyfriend’s TV doppelgänger, and already the frontrunner for my final rose vote.

Feelings grew more serious when Nick V. stepped out of the limo and quickly swept Andi off her feet. He was against type for hunk-loving Andi, and it seemed good for her. He was cute, thoughtful, sensitive, a quiet foil to her sharp, outgoing personality. He went out of his way to seek Andi out in group settings, to make her feel special.

Naturally, the other guys didn’t love this. Andi offered Nick the coveted first impression rose, and he became the clear frontrunner, with a bright red, rose-shaped target on his lapel. It became clear that Nick was going to be the villain of the season. Viall’s gotta vill, right?

But on the other hand, was he really vill-ing? Aside from being unapologetically focused on getting time with the Bachelorette, and maybe not being quite as much of a fitness bro as most of the house dudes, the producers failed to turn up any real villainous behavior on his part. Being the most hated guy in the house usually strikes me as a major red flag, but there was little here to convince me that he wasn’t just getting the convenient bad edit. “LEAVE NICK ALONE!” I tweeted through my angry sobs, huddled beneath a cat-hair-covered blanket on my couch. “HE’S JUST SENSITIVE!”

For a Nick fan, the finale and "After the Final Rose" were particularly rough. The rejection, in favor of walking stick-on eyebrow set Josh, and then the rather desperate post-show search for answers, respectively broke my heart and made me question things slightly. I related to Nick -- Andi had given him no hint whatsoever, throughout the season, that he wasn’t the man for her, and the abruptness of his rejection clearly left him jarred and a bit lost. Still, I wished he’d pull himself together a bit.

When Andi told him on "After the Final Rose" that she’d never actually loved him, I felt the emotional blow along with Nick. Ouch. Been there, buddy. Baffled, he pulled a classic move of the humiliatingly dumped: He clutched for a scrap of evidence that she really had loved him. “If you didn’t love me, then why ... why did you make love with me?” he asked, quivering, as I cringed so hard I fell off the couch.

And there it was. My "Bachelorette" crush had become the slut-shaming chauvinist of the season. As a feminist tweeter of the show, I knew what would inevitably follow: Nick would be ceremonially drummed out of feminist-friendly society. Understandably! But still, I found it in my heart to defend him. It didn’t seem like a calculated move to me; nor did he seem to think Andi should be ashamed to have slept with him. Instead, he seemed like a heartbroken, confused guy who wanted to make his ex admit there was something real between them, in the face of her inexplicable coldness. I’m not proud of the times I’ve behaved like that either, but I wasn’t trying to slut-shame my ex. I was just a wounded kid looking for closure, not thinking straight.

When Nick V. made appearances in sneak peeks of Season 11, I knew it was time to brace myself. More Nick? No problem -- especially with Kaitlyn, one of my favorite Bachelorettes. I thought they’d make an adorable couple. But more constant Nick hate? I wasn’t sure I had it in me to see his every innocuous move crapped all over, both by the other contestants and by Twitter, for another season. 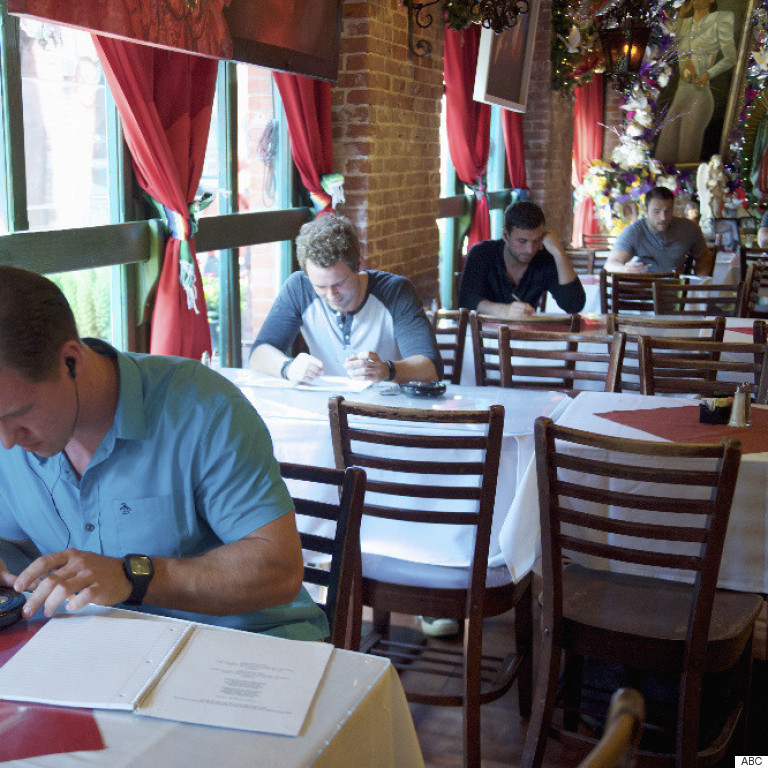 On Monday night’s episode, Nick did me proud. The other guys, knotted up in their obsession with uncovering his “untrustworthiness,” made themselves look petty and vindictive, while Nick kicked back and said sane things like, “I don't want to be with a girl who thinks there's a better fit out there for her.” And yet the stream of anti-Nick Twitter invective, which started up last week with his arrival, didn’t dissipate.

Well, I’ve had enough. I’m not living in fear anymore. Nick V. doesn’t get enough respect, and I’m ready to stand up for him.

As I began to tell people, at first in hushed voices and then hidden in Twitter replies, of my affection for Nick, a funny thing happened: They revealed that they agreed with me. Not all of them, of course, but a pretty significant percentage. We all felt a little ashamed, knowing that we were deviating from the party line. But we didn’t quite see what he’d done that was so bad, really. And wasn’t he pretty cute?

Team Nick, it’s time to come out of the shadows. Sure, we (mostly) wish he’d resisted bringing up their Fantasy Suite tryst on national TV. Yes, his post-show behavior came off as somewhere between pathetic and borderline stalkerish. He’s not perfect! But mostly, it seems like people just don’t think Nick is being manly enough. Men walk away from reality TV heartbreak with a dignified “whatever, she wasn’t the right one for me I guess,” or a less than dignified, “whatever, I wasn’t even that into her.” Showing vulnerability, a need for emotional resolution to the relationship, and even feelings connected to physical intimacy -- these behaviors don’t hew closely to the macho man handbook issued to every "Bachelorette" suitor.

So I’m here for Kaitlyn enjoying whatever level of physical intimacy she wants with her gentlemen friends, and I’m here for Nick developing embarrassingly mushy feelings about it. Women like sex, and men get heartbroken. We people are complicated, and relationships -- even the ones that work -- are messy, often painful and confusing. Even the ones we see on TV. Even Nick.

Not Tony, though. Even I have my limits.