The latest news about Prince is that he was getting help from experts in dealing with addiction to pain killers.

But as soon as he died, I read lots of on-line speculation about him being a drug abuser. Today I read that his death was the kind of thing you would expect, given his "lifestyle."

Well the facts aren't in and maybe we'll never know all of them. 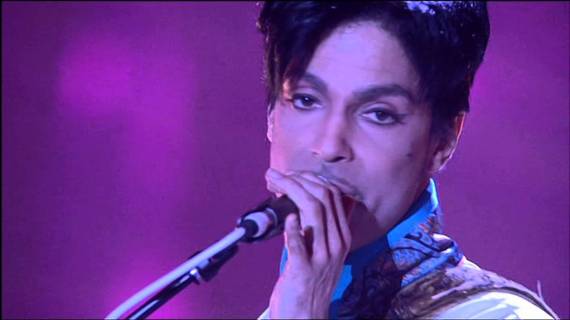 But everybody who's lived with chronic pain knows enough. And if they're Prince fans, their hearts are likely broken all over again imagining how Prince apparently suffered and how help came too late.

They know what it's like to have to be at your very best when you can't count on getting enough sleep and you're perpetually exhausted.

When the pain is so terrible you feel like a wolf caught in a trap.

You're frantic, maybe even feeling crazed inside--and if you could chew that leg off somehow, you would.

The medication doesn't always work, or when it does, it can have debilitating side effects.

And some people around you only make things worse when they offer up advice like "You have to take the good with the bad in life" or they just tell you to "Tough it out."

You may be so wild with pain you can imagine that killing yourself is the only solution.

That's hell. And one in seven of us gets trapped there at some point in our lives.

Too bad more people don't understand what that's like. Then they might have some empathy instead of being harsh, judgmental, or even casually cruel and dismissive.

UPDATE 5/9: Here's an NPR station interview about the blog.