In a world where bodycon dresses, barely-there gowns and peek-a-boo frocks are flooding the red carpet, it's clear that skin is in. However, there is something to be said about leaving a little (or a lot) to the imagination. To that end, we'd like to pay homage to the muumuu. 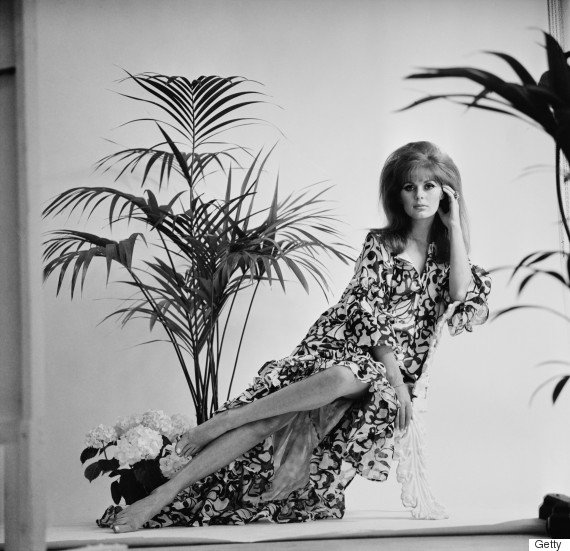 Yes, the muumuu (or more affectionately referred to as the caftan) has earned a horrible reputation over the years. The shapeless garment -- which originated in Hawaii and means "cut off" because the dress originally lacked a yoke -- is often regarded as matronly, frumpy and unflattering. You might even think that grandmas, curvier gals, or pregnant women are the only people who wear them. However, we beg to differ. 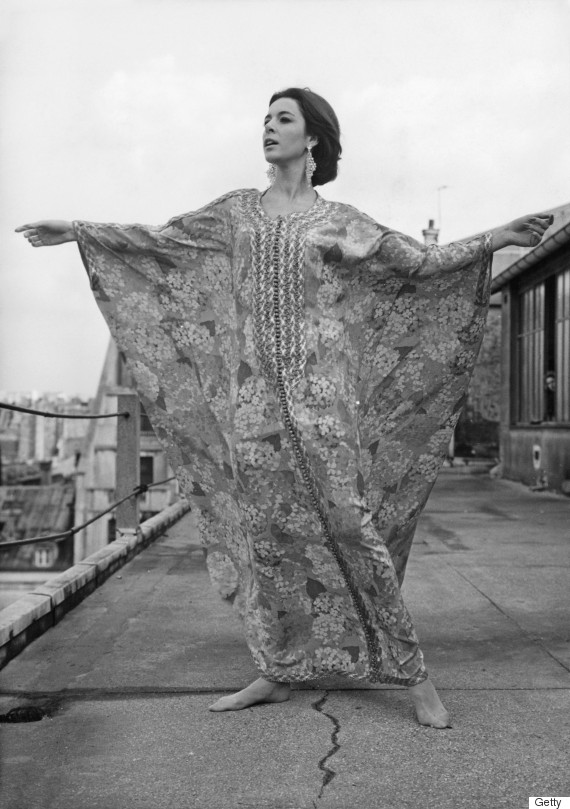 Let's be kind and rewind to a time when caftans were one of the most glamorous items you could slip on. In the '60s, the loose-fitting creations were thrust into the high-fashion spotlight thanks to designers like Halston, Christian Dior and Yves Saint Laurent sending them down the runway. Hollywood then embraced the look with muumuus showing up on television programs like "Dynasty," movies like "Mahogany" and superstars like Elizabeth Taylor. Trés chic!

We're seriously perplexed as to how the once-celebrated clothing item has been reduced to a swimsuit coverup or even worse, something that's only worn when veg-ing out on the couch. Let's leave that job to the Snuggie, folks. 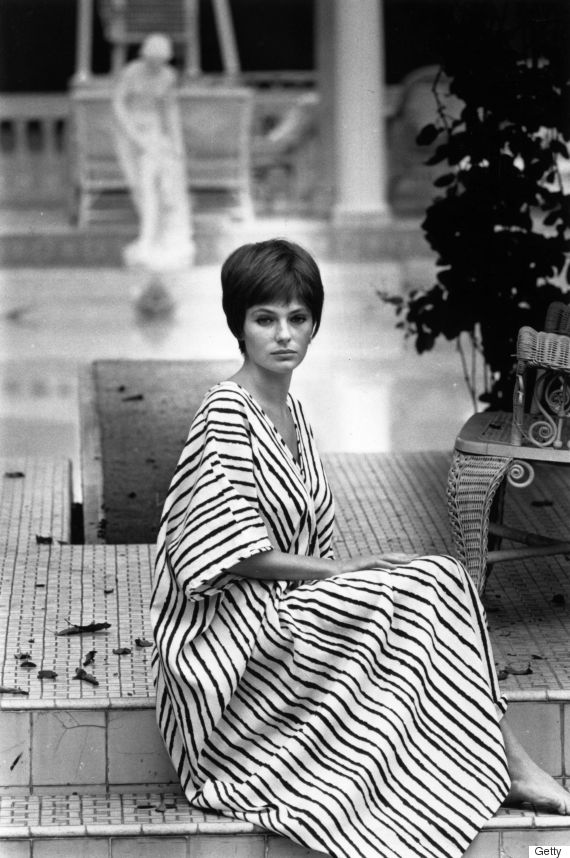 The muumuu lets us all tap into our inner Diana Ross and enter a room practically floating as our caftan billows behind us. And beyond its ability to make an entrance, how can anyone deny a garment that so forgivingly hides a multitude of sins -- namely, that bacon cheeseburger you had at lunch? We rest our case.

Here are some modern variations of the classic muumuu that will hopefully convert naysayers and delight fans. Let us know how you feel about them in the comments section.