In-N-Out Burger is being sued by a customer who says she was burned by "excessively hot" coffee.

Hedy Chen says she ordered coffee from the drive-through at one of the burger chain's Oakland locations on April 1, 2013, but it was given to her in a cup without a protective sleeve, according to SFGate.com.

"It's just scalding," her attorney, Kirk Boyd, was quoted as saying. "She took it in her hand, but it was so hot she couldn't hold onto it."

Chen dropped the coffee and it spilled onto her abdomen and thighs. While screaming in pain, she asked employees to call 911.

The suit claims the employees refused to make that call -- saying it was against In-N-Out's policy -- and instead gave her some ice, Bay City News reports.

“It’s amazing that they would refuse to call 911, and then give her ice treatment which makes it worse,” Boyd said.

A company spokesperson wouldn't comment on the case, but told the San Francisco Chronicle that "all In-N-Out Burger associates are authorized to assist our customers and to call 911 in emergency situations."

The suit says Chen spent three days in a hospital, suffering second-degree burns, and has permanent scars as a result.

She's asking for a jury to determine financial compensation.

In 1992, an elderly woman was badly burned by scalding coffee served from a drive-through window at a McDonald's in New Mexico. She was awarded $2.9 million in damages, a judgment that was later reduced by a judge to $640,000, and ultimately settled out of court, reportedly for between $400,000 and $600,000. 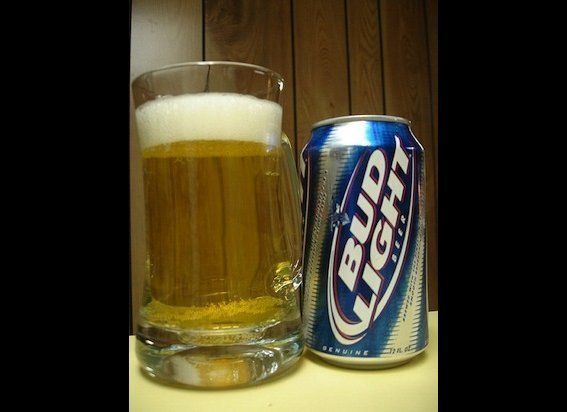 1 / 6
Where the Beer Babes At?
In 1991, a man from Michigan by the name of Richard Overton famously sued Anheuser-Busch for false and misleading advertising. The ads in question were for Bud Light and depicted a scene in which beautiful, bikini-clad women suddenly appeared for two truck drivers drinking the beer. The offense? When Mr. Overton drank Bud Light, no such ladies materialized. Seeking $10,000 in damages, he claimed to have suffered emotional distress, mental injury, and financial loss. Ultimately, Mr. Overton got no babes and no bucks as the case was dismissed in 1994. <em>Related: </em><strong><a href="http://www.thedailymeal.com/guide-beer-cocktails?utm_source=huffington%2Bpost&utm_medium=partner&utm_campaign=bizarre%2Bbeverage%2Blawsuits" target="_hplink">A Guide to Beer Cocktails</a></strong>